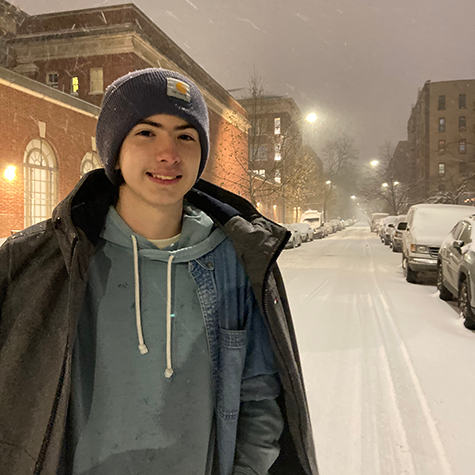 Bailey Eckert-Chu is from Brooklyn, New York and currently lives in Midwood. He attends digital art and Cinema Technology high school in Boerum Hill as a junior. He has always had a passion for filmmaking and media creation. Bailey enjoys the horror and comedy genres of films the most and his favorite directors include John Carpenter, Edgar Wright and Spike Lee. His hobbies include listening to music and playing video games. He is working on producing short films for school and continues to learn more about filmmaking everyday. Bailey is participating in the BRIC Arts Media Youth Media Fellowship to gain more experience and insight into the film industry. Through this program Bailey hopes to one day work in the film industry as a sought after filmmaker. 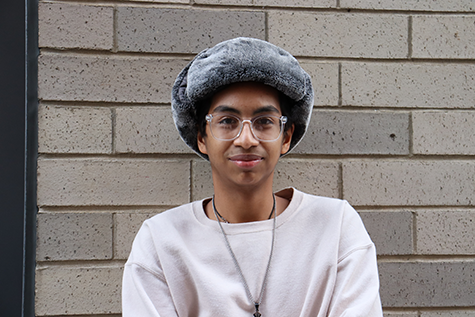 Bryan Primo is a sophomore at an art school, a film major, and is currently located in Queens, New York. A cat lover and foodie, he started developing a connection with filmmaking after making vlogs throughout middle school and feels that it’s an outlet of self-expression; one which shines on many different aspects of life. He started to take film seriously over the course and the pandemic, and therefore has been stagnant. However, he took part in a filmmaking and marketing internship with HBO Max Pa’lante, and it made him want to do film related things outside of school. He hopes that the Bric Media Youth Fellowship will help further rekindle that creativity, and would like to get an independently made film screened at a film festival before graduating high school. 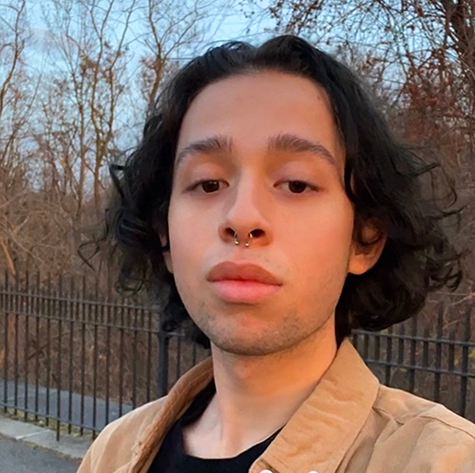 Cesar Medina a senior attending Digital Arts and Cinema Technology High School. They have interest in pursing architecture or following their dreams of becoming an actor. They are currently in pre-production of a film “The Purity”, a cult based film. They intern at Student Leadership Company, a theatre program based on social justice issues. They also intern at Bric Youth Media Fellowship in hopes to expand their public speaking skills through hosting a film festival. At a very young age they have had interest in anything having to do with the performing arts. They have completed a Barbizon course where they learned about acting. In the future Cesar hopes to have a strong impact in the industry. 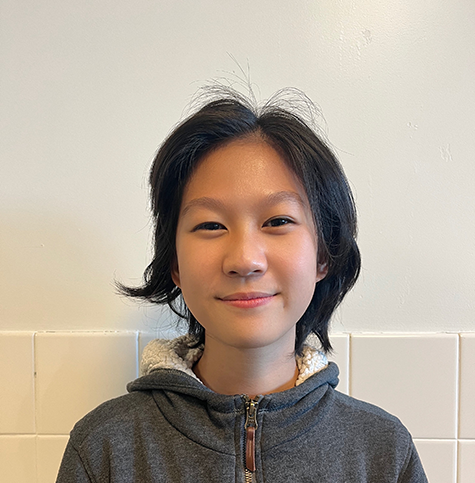 Helena Huang was born and raised in Brazil and currently is a senior at Sunset Park High School. Since childhood
Helena loved everything about media. This passion for media became a big dream of hers, but it was necessary to give
up on it when growing up due to lack of opportunities as a child. Now she that she moved to New York, instead of making
it a career, Helena decided to turn it into a hobby and with the opportunity to participate in the BRIC Youth Media
Fellowship, she can continue her childhood passion to work with media and pursue her career as a business woman. 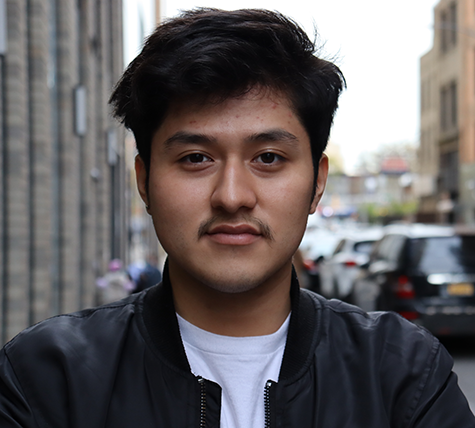 Jason Hernández is a senior at Gramercy Arts High School who majors in Art. He has grown up living in the Bronx and currently still lives in the same household with his family and friends. In his free time, Jason has boxing training, likes to practice guitar, and plays video games with his friends. In the past, Jason has participated in programs such as Studio Institute for animation and painting, Big Brother Big Sister at Sony, and LES Youth Opportunity Hub. And now he is currently participating in Bric Youth Media Fellowship because he wants to gain experience working with others on a video presentation. But he also wants to meet new people
on his path towards the future. 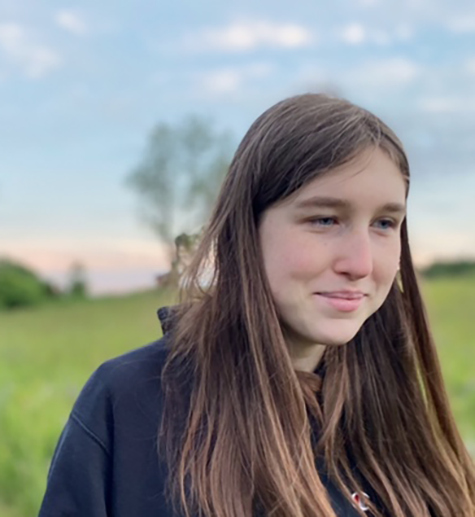 Maeve McKevitt is a Junior at Digital Arts and Cinema Technology High School. She was born and raised in Brooklyn. From an early age she made short films with friends and family, which peaked her interest in film presently. She has taken many Pratt Institute art classes, including their film class. Maeve aspires to be a professional filmmaker in the film industry. She is currently a fellow at BRIC Arts Youth Media Fellowship. With this fellowship, she hopes to get film experience as well as experience in curating a film festival. 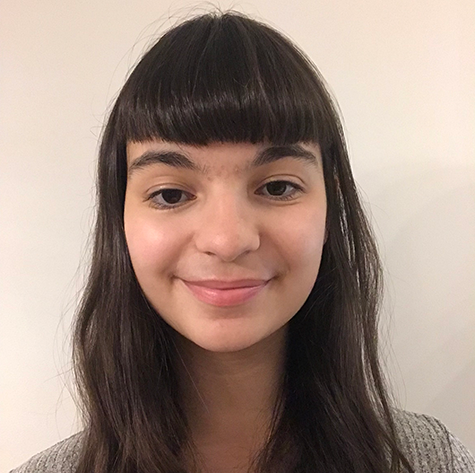 Valentina Layne is a sophomore at the High School of Art and Design. She majors in illustration and also loves photography and architecture. She is participating in the BRIC Youth Media fellowship this year and hopes to learn about designing, marketing and producing a film festival. She’s excited to learn about filmmaking and learning about what happens behind the scenes of a film and an event. Her hobbies include drawing, painting, photography, and architecture and design. She hopes to become a commercial artist and is looking forward to this year.

MEET THE PAST FELLOWS: