Working on the floor of an immense studio, Athena LaTocha created In the Wake of … over a 55-foot long expanse of paper, vigorously layering water, ink, soil, and other materials across its surface, and marking it with impressions of rocks and such industrial detritus as metal scraps, concrete bricks, and tire shreds. LaTocha works with a largely abstract language in the elaboration of immersive works that express her profound relationship with the land. She conveys time and space as deeply layered, relentlessly impacted by natural and human forces, and often, by traumatic cultural and social histories.

In contrast to earlier works influenced by natural sites in the wilderness, In the Wake of … responds to a local urban landscape in the throes of change and yet retaining echoes of multiple histories, including indigenous habitation. LaTocha alludes to both the recent and distant past, employing such media as excavated earth from Green-Wood Cemetery; demolition sediment from a construction site in the shadow of BRIC House; and lead casts of rock outcroppings marked with glacial striations; all evidence of passing time on a geological scale.

The exhibition includes an 8-channel soundscape containing recordings made at nearby construction sites, of jack hammers and hydraulic lifts, as well as a live mic capturing the subway traveling below the gallery. The rhythm and movement of these sounds throughout the exhibition space acts as a simulated breath of the city as it undergoes yet another stage in its continual transformation.

The Athena LaTocha: In the Wake of ... catalog is now available. Purchase your copy in the gallery or online at this site.

Read about this exhibition in The New York Times: "Her Art Reads the Land in Deep Time" by Siddhartha Mitter. 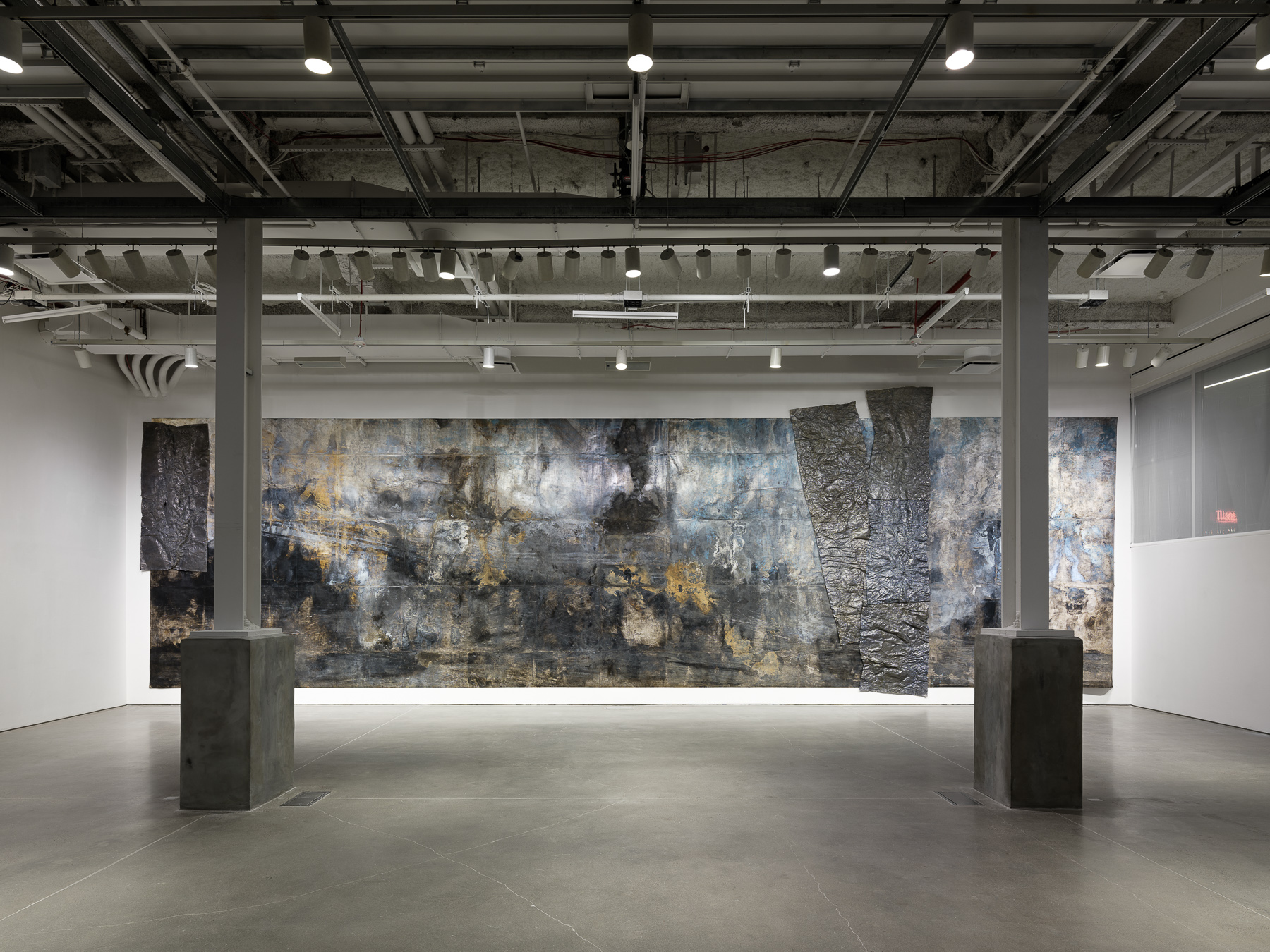 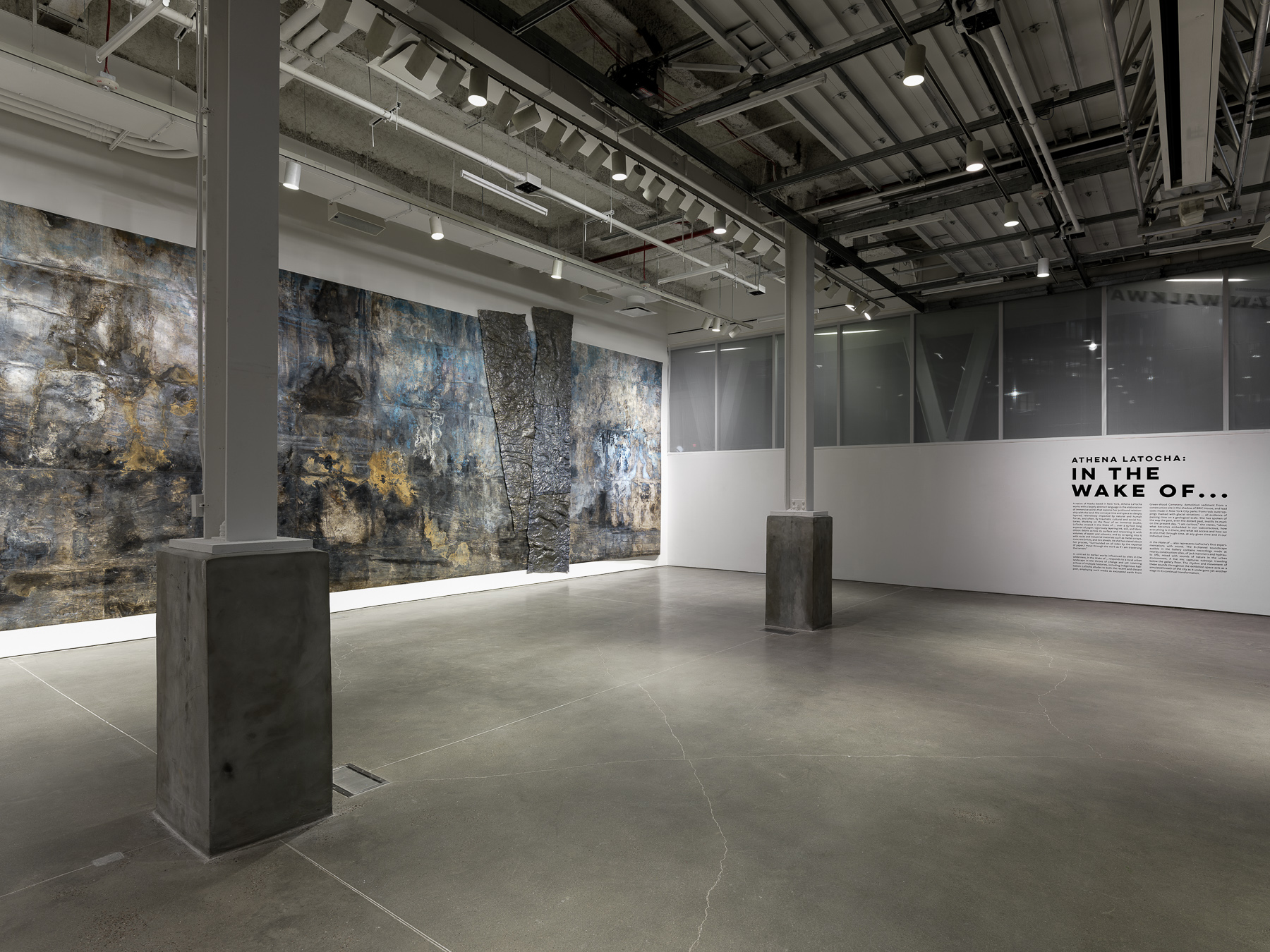 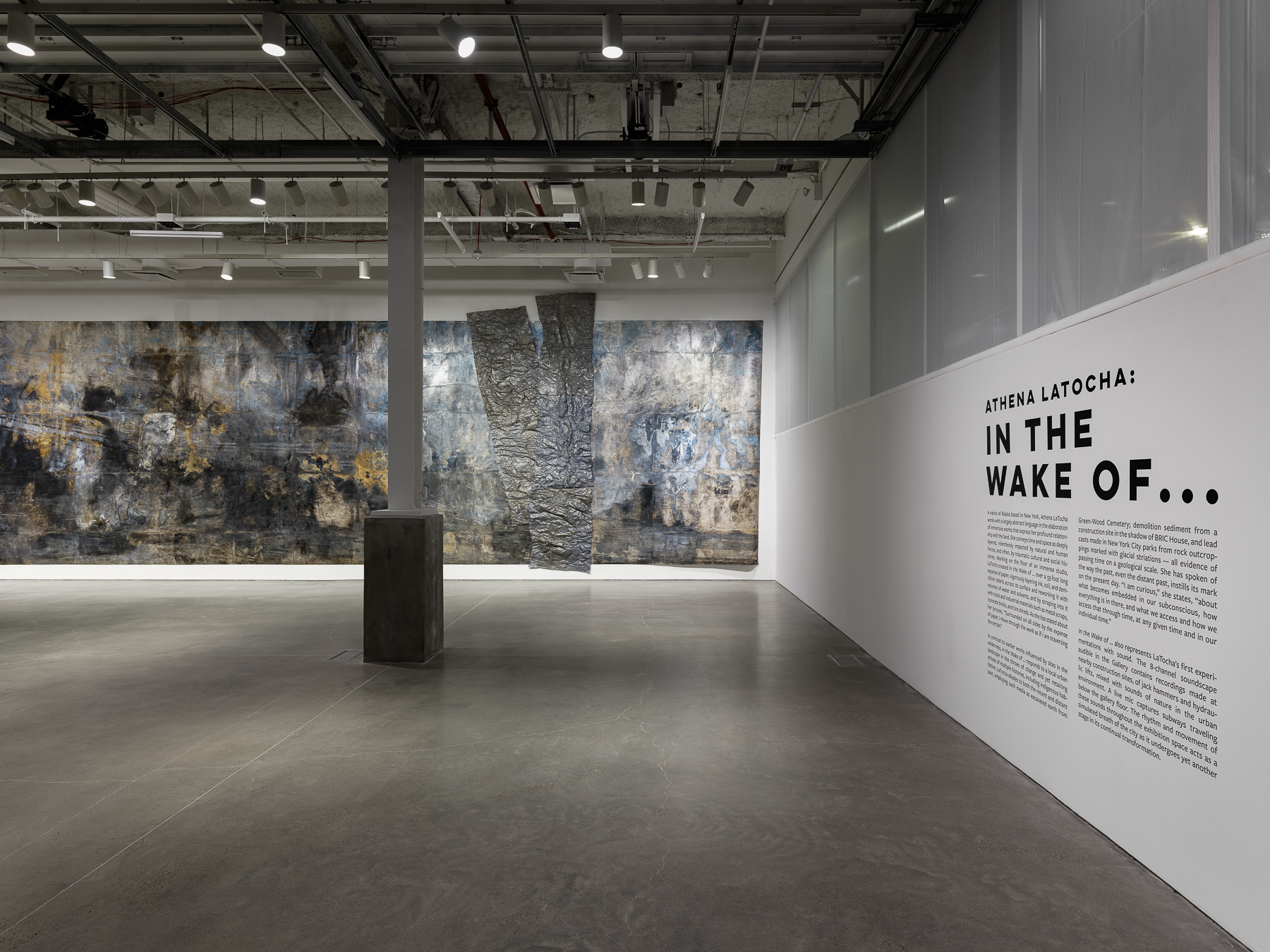 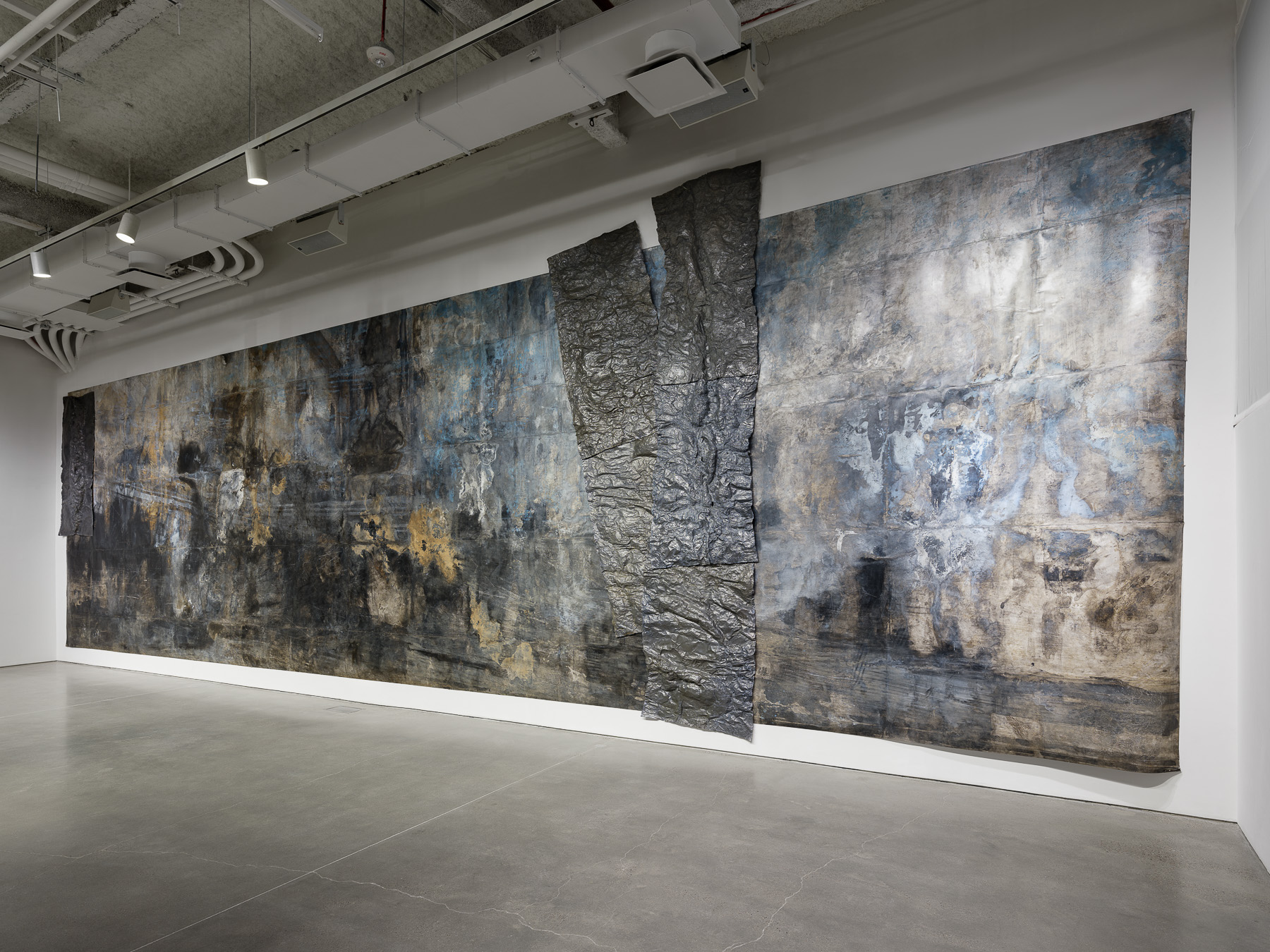 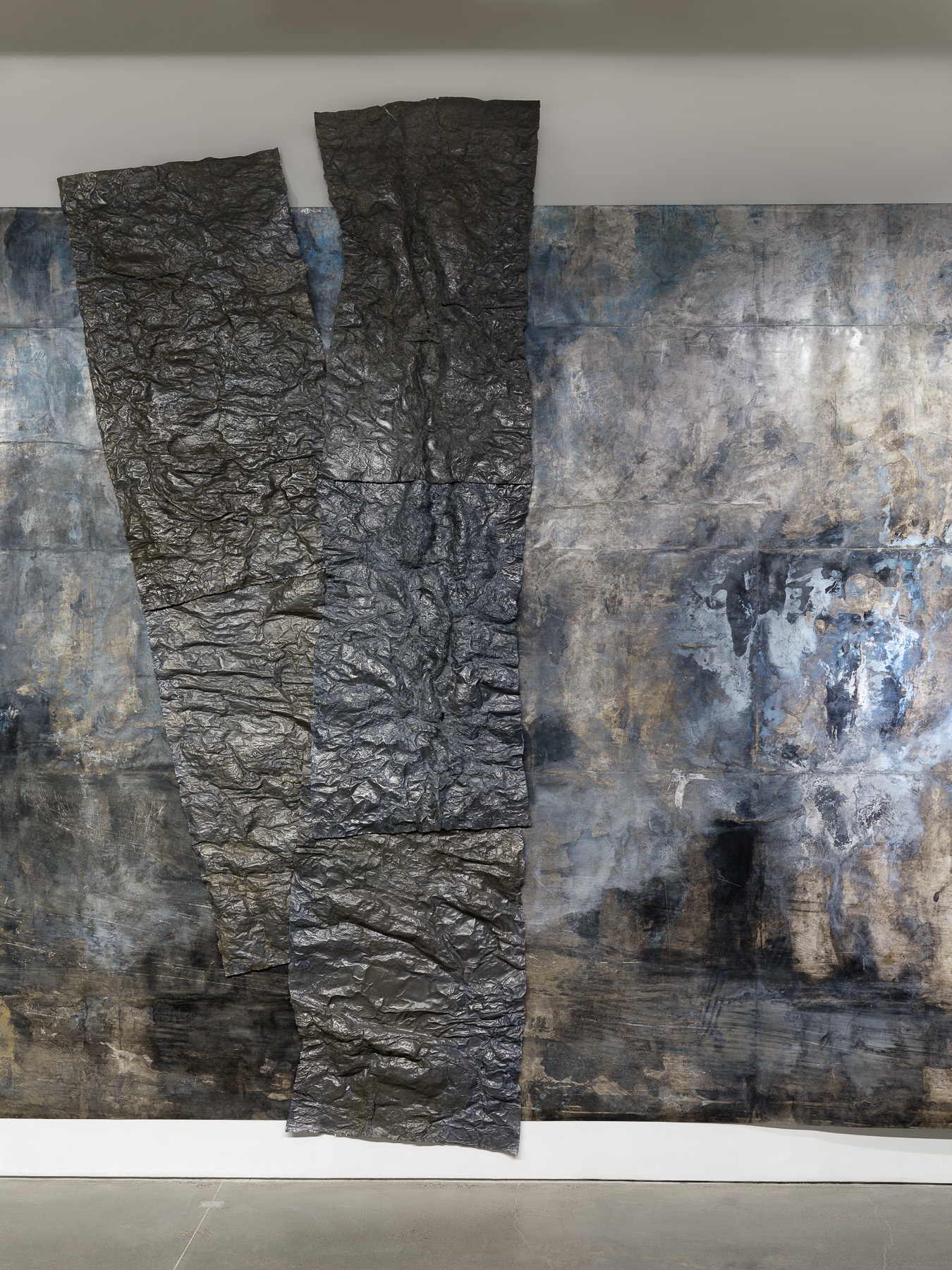 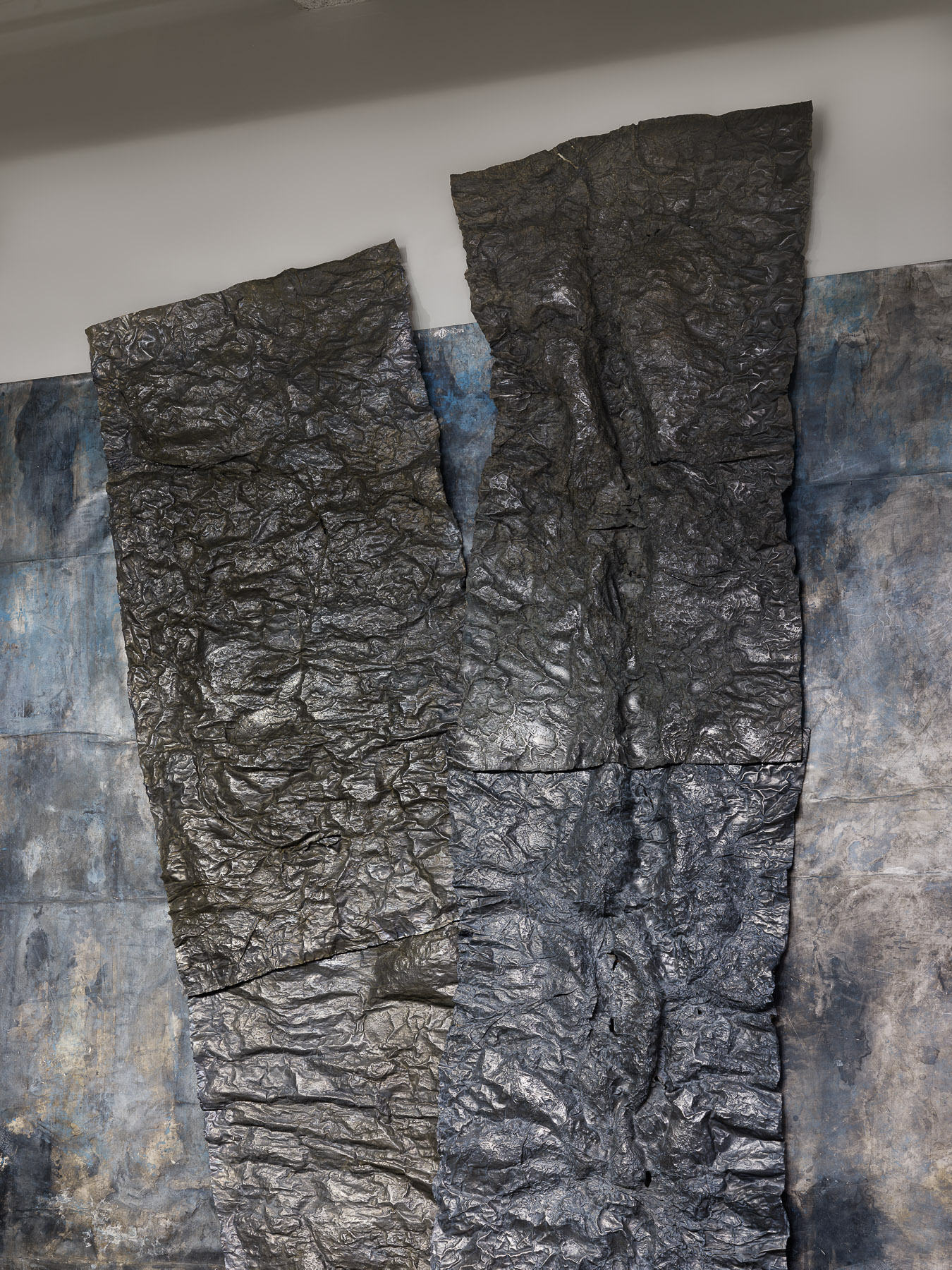 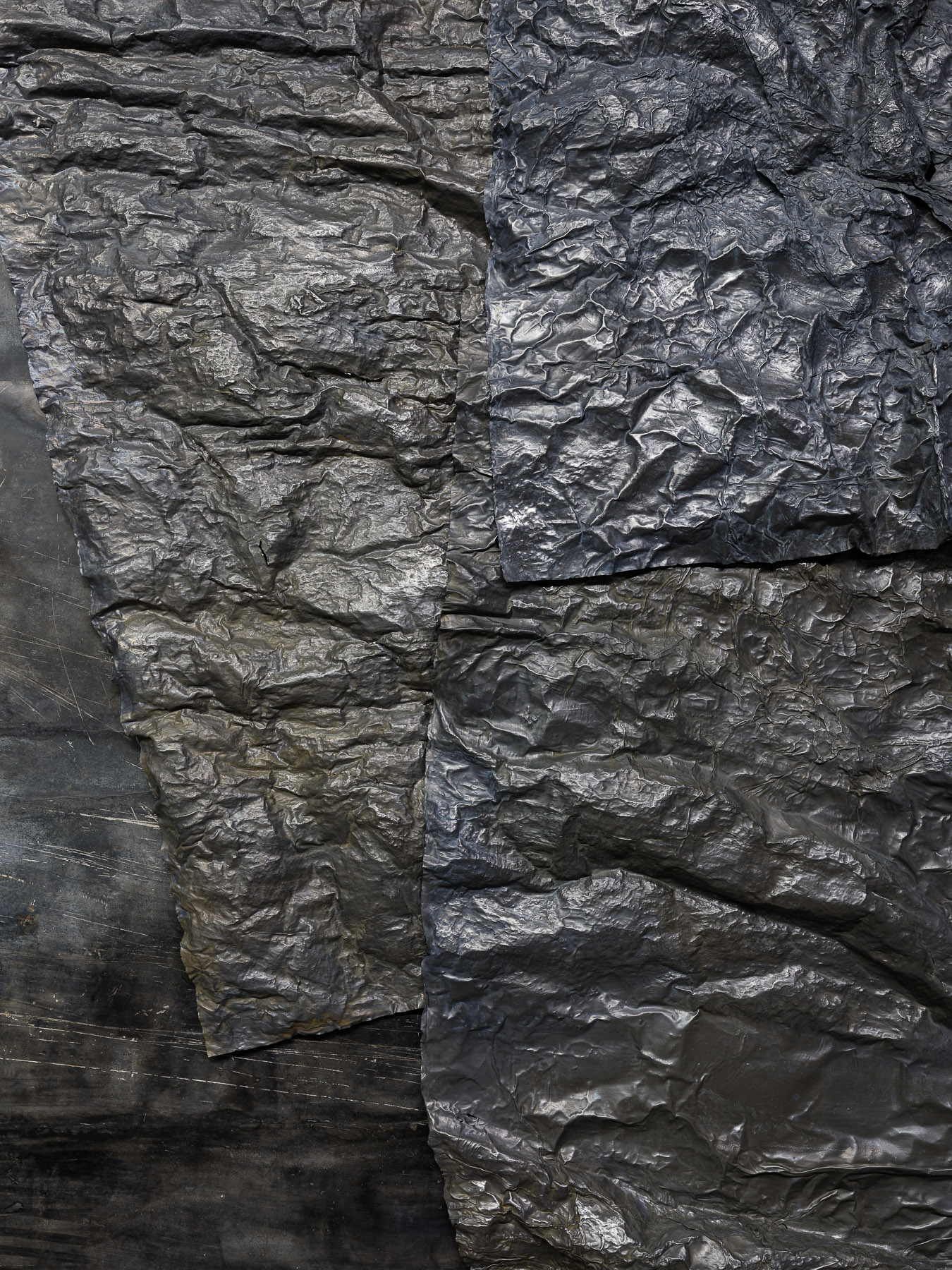 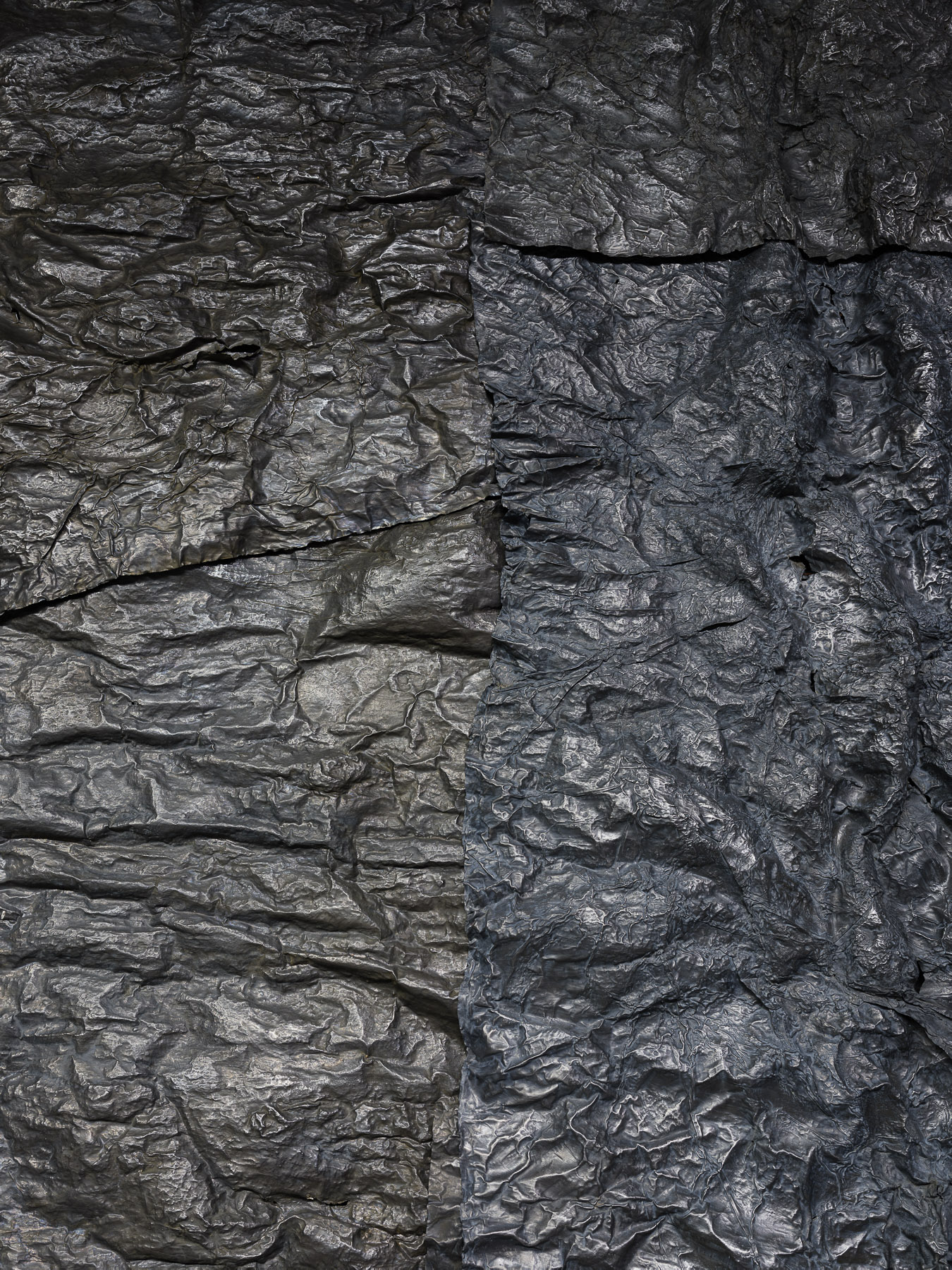 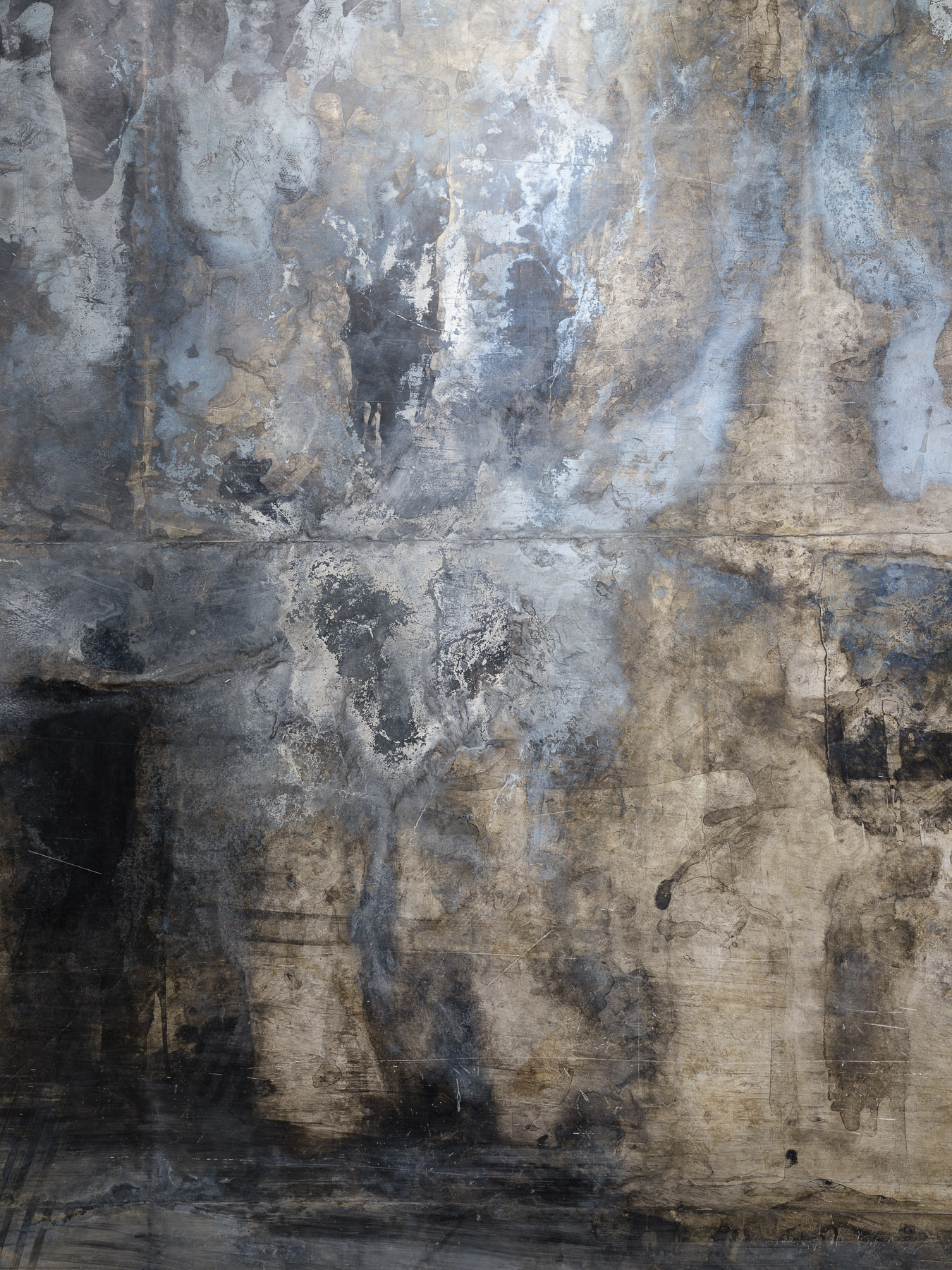 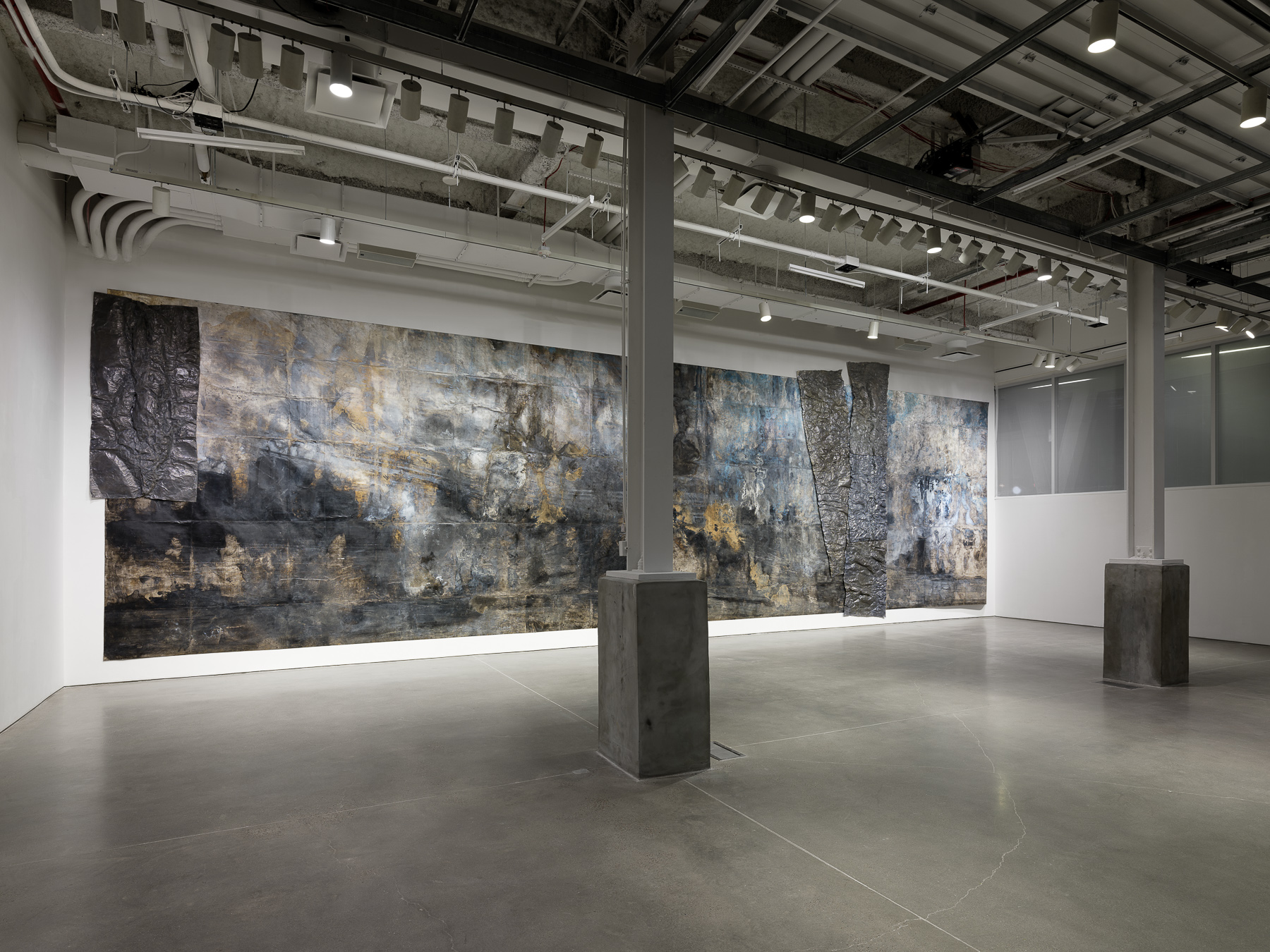 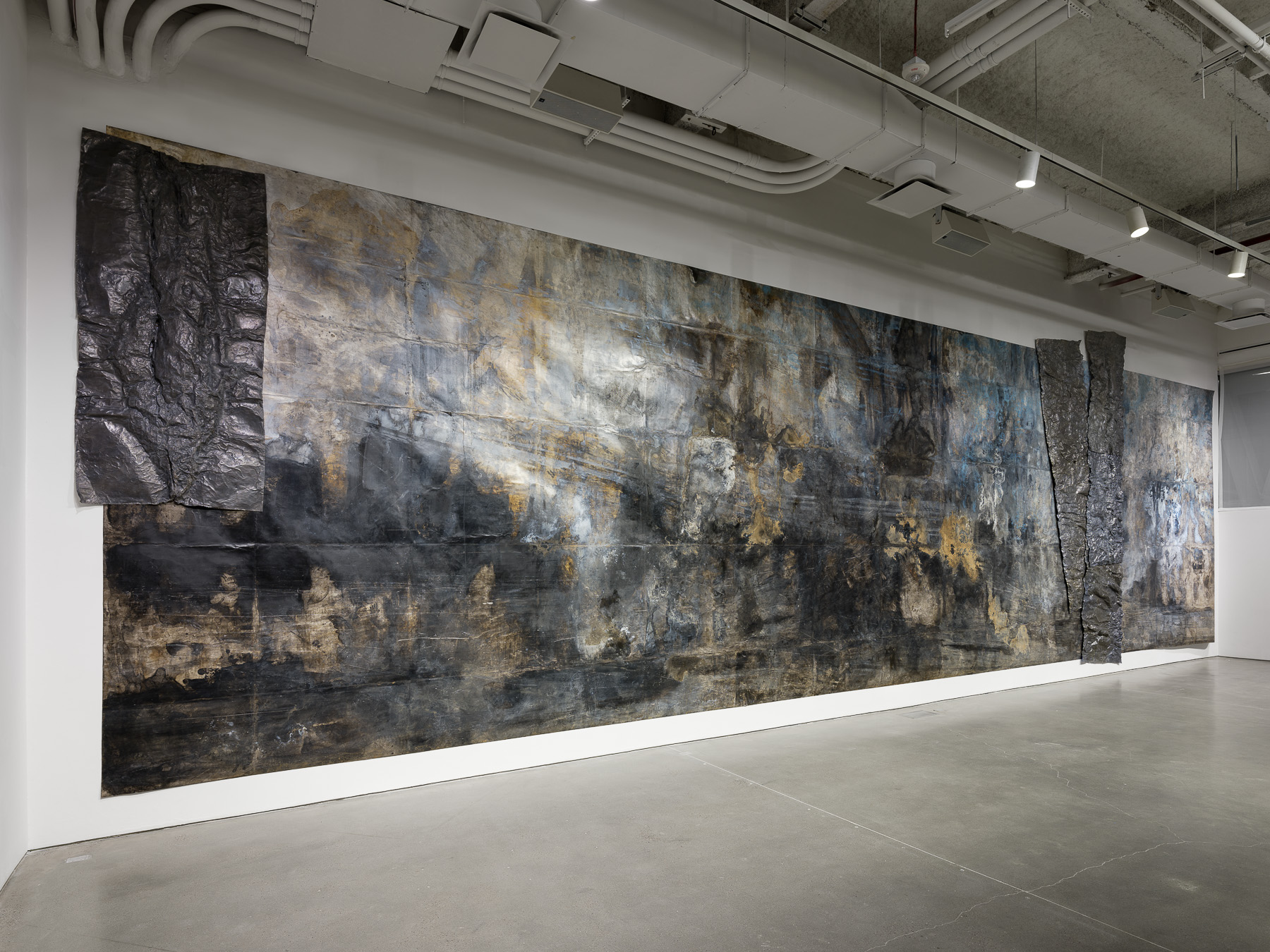 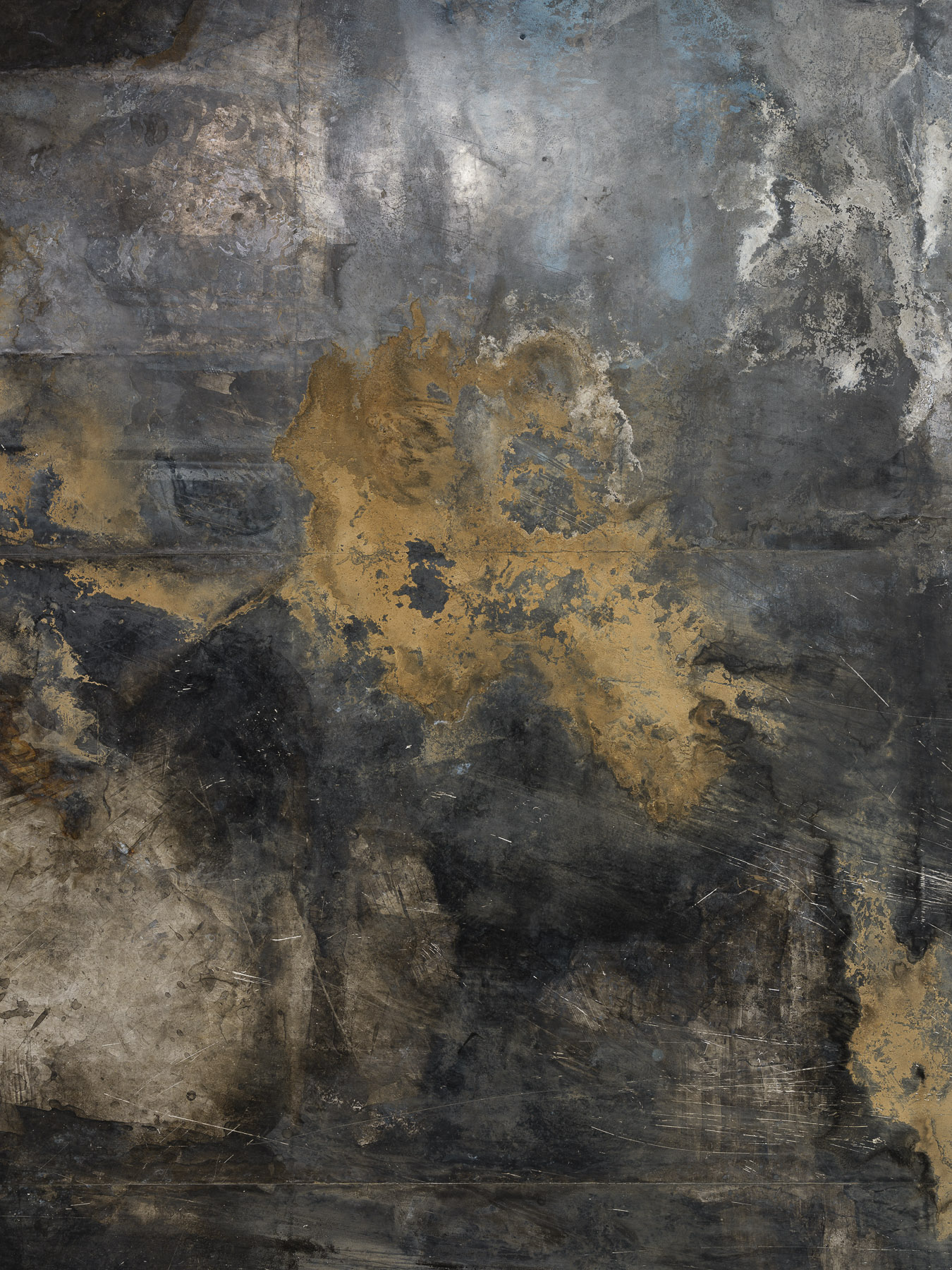 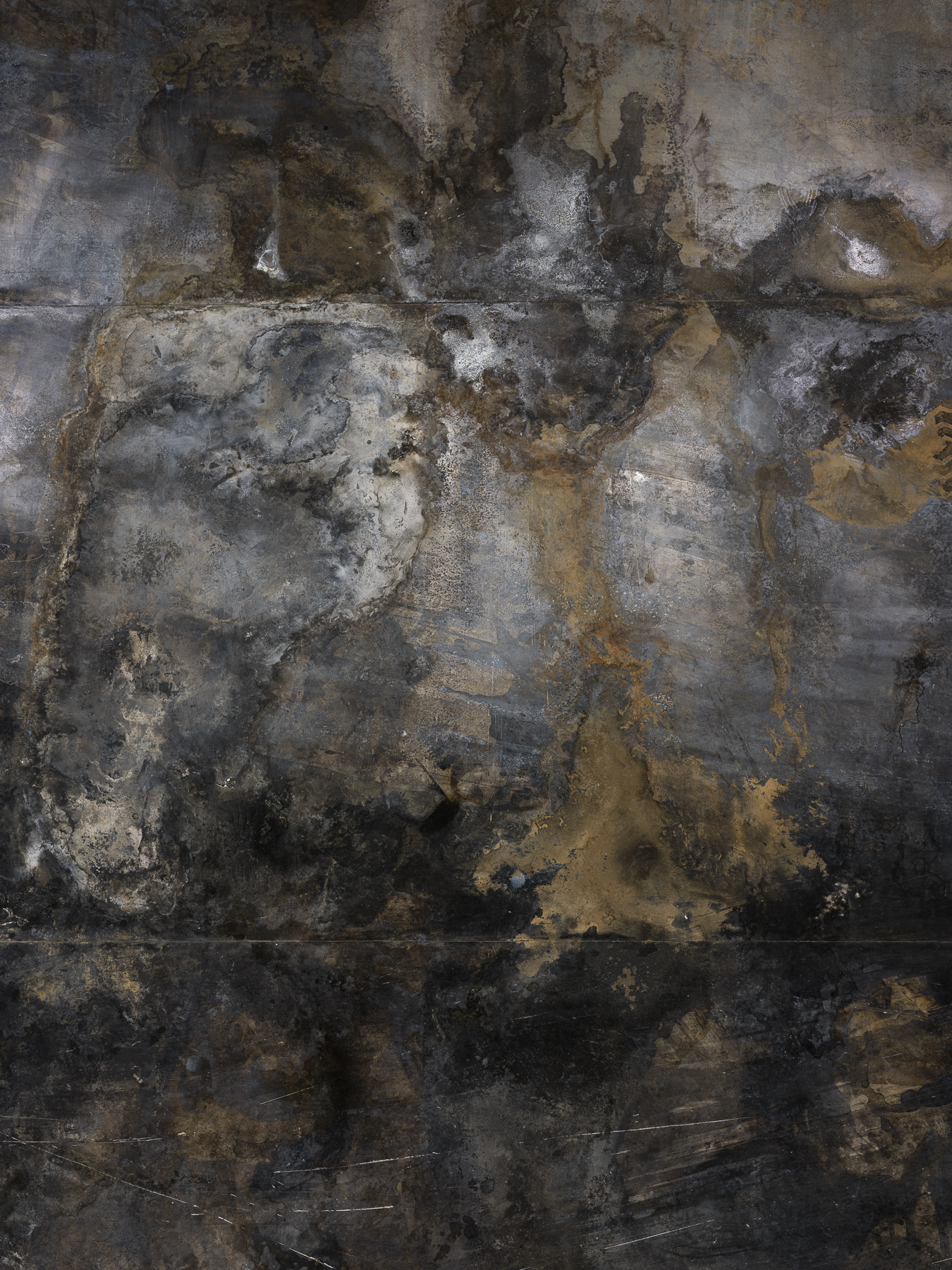 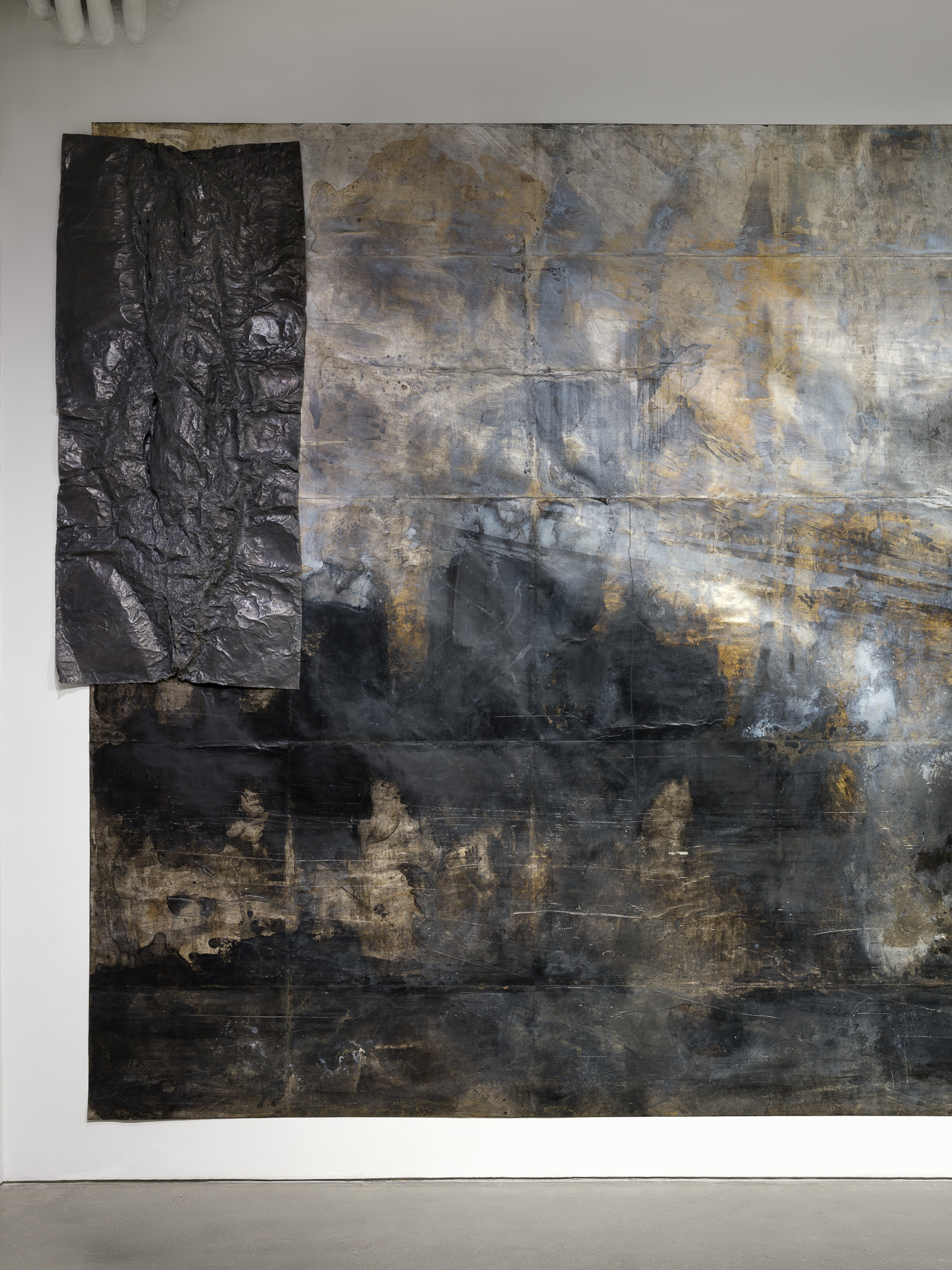 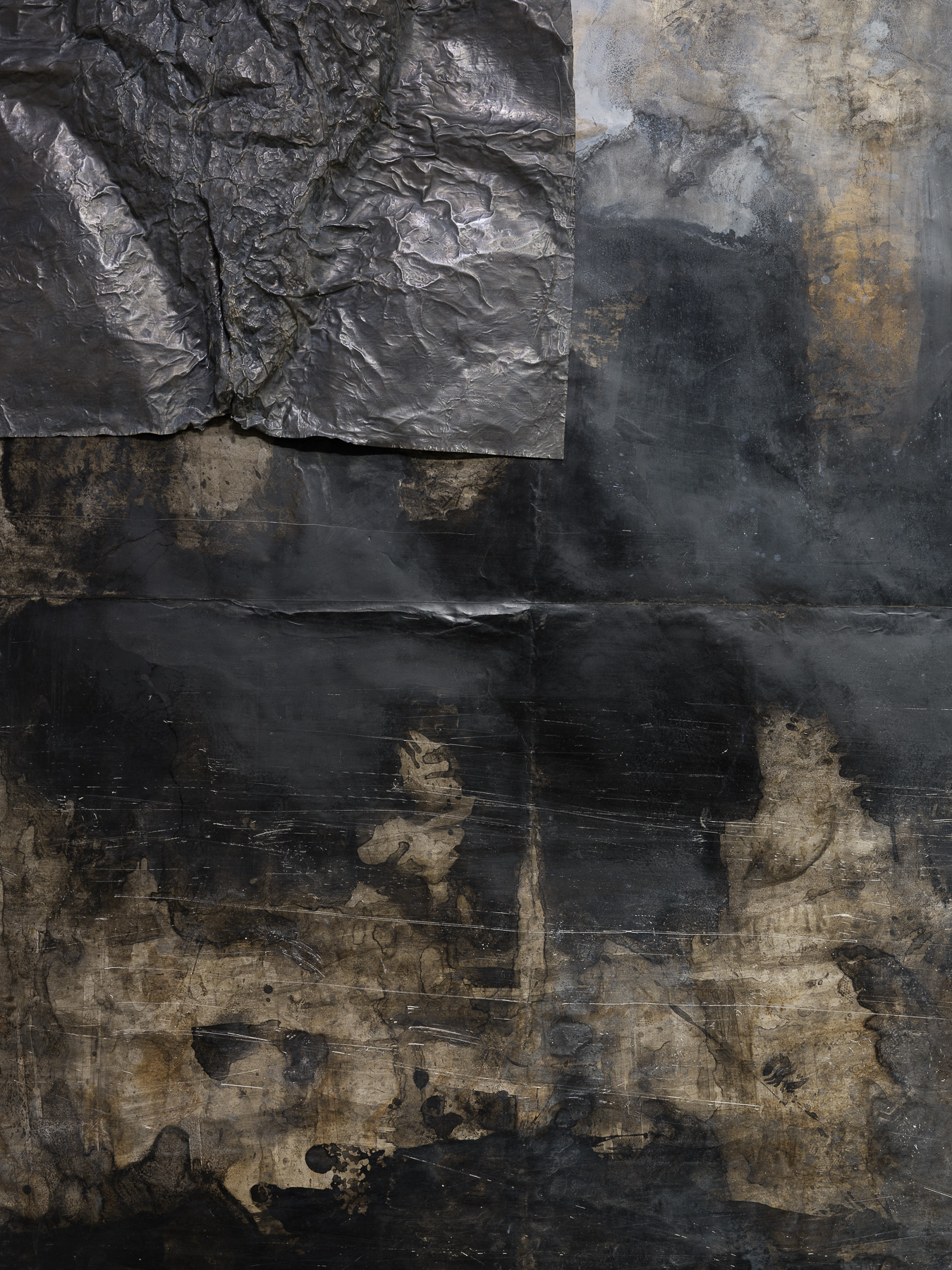 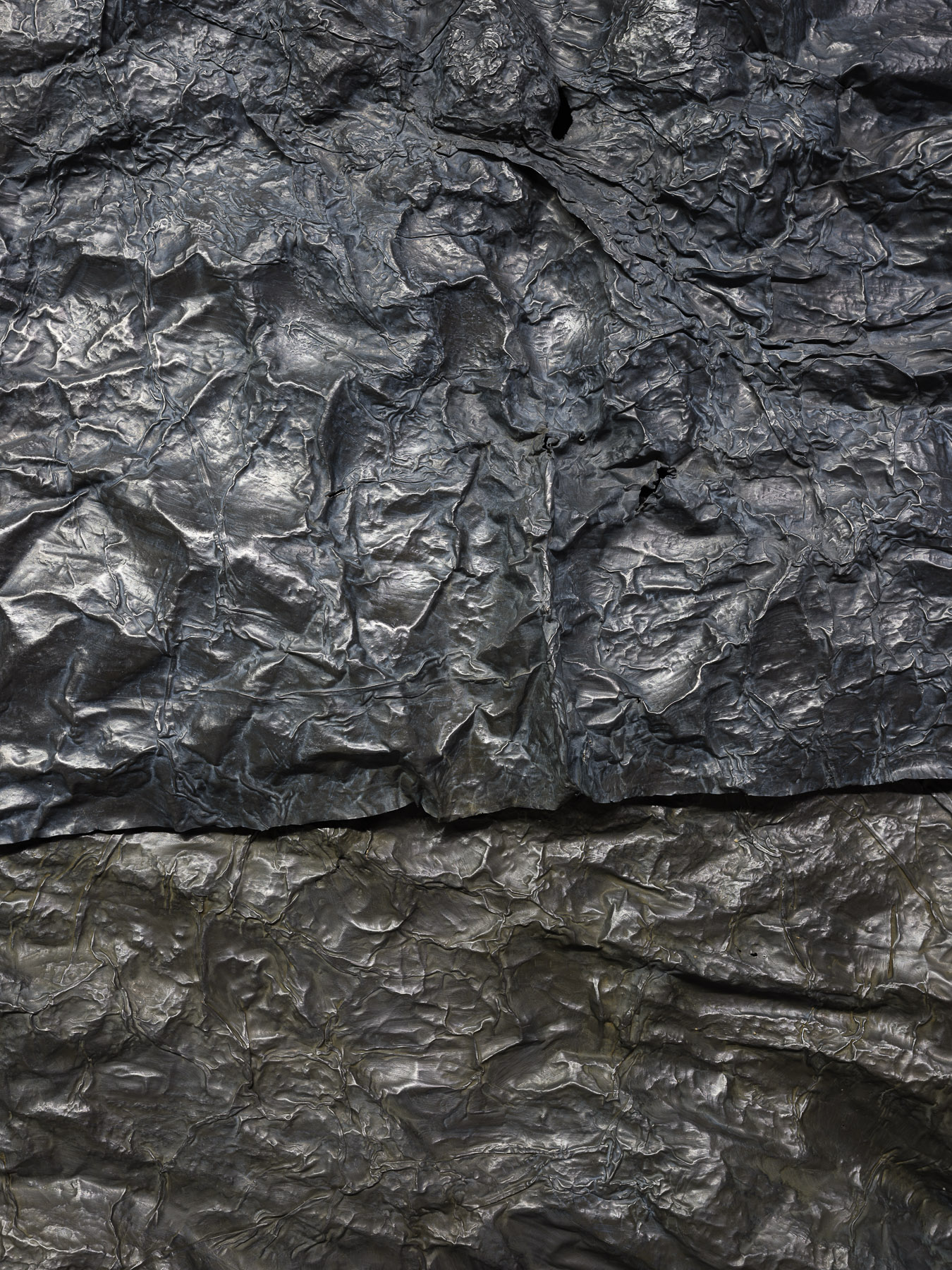 Athena LaTocha is a New York-based artist whose work investigates the anthropogenic impact (human-induced forces) upon the natural world. Born in Alaska and of the Lakota and Ojibwe nations, LaTocha maintains deep bonds with indigenous philosophies of the land, reflected in site-responsive mixed-media works on paper that evoke natural processes through expansive scale and an expressive approach to mark making and creating form. She is inspired as much by her upbringing in the Alaskan wilderness as by the Earthworks movement of the 1960-70s, and by the possibilities articulated by artists associated with this movement, of creating with and alongside the earth. While her works are largely wall based, she also incorporates sculptural elements, lead casts of fallen tree limbs and rocks, the latter bearing traces of glacial ice movement in our region. While her works act to elicit an awe of nature’s profound qualities, they also speak to environmental degradation and to historic and cultural narratives that reflect ingrained memories of trauma, especially the experiences of indigenous people in the Americas. Recent works, for example, have considered such violents aspects of American history as the Civil War and the Trail of Tears.

LaTocha was selected for the prestigious Eiteljorg Contemporary Art Fellowship in 2021, which includes a future exhibition at the Eiteljorg Museum of American Indians and Western Art, Indianapolis, IN. She has had residencies at the Joan Mitchell Foundation, Wave Hill, Chashama, and the Robert Rauschenberg Foundation. LaTocha’s work is included in the permanent collections of such institutions as Stony Brook University, Stony Brook, NY; the Plains Art Museum, Fargo, ND; the Center for American Indian Research and Native Studies, Martin SD;  the Aktá Lakota Museum, Chamberlain, SD; and the IAIA Museum of Contemporary Native Arts, Santa Fe, NM. She received a BFA from the School of the Art Institute of Chicago, IL, and an MFA from Stony Brook University, Stony Brook, NY.

In accordance with the Key to NYC mandate, attendees of any BRIC House programming must show proof of vaccination for entry in addition to a photo ID that matches vaccination record. While BRIC remains committed to creating open and accessible visual art experiences for all of New York City, we must also ensure the safety of our staff, our audiences and the communities that we serve. If you have questions regarding this protocol, please email Safety@bricartsmedia.org. For our full BRIC House vaccination policy, visit: https://www.bricartsmedia.org/safety.