About the Curator:
As a Franco-Dominican American Ph.D. candidate at The Graduate Center, CUNY, Abigail Lapin Dardashti specializes in postwar Latin American and Latino art. Her research focuses on formations of ethno-religious and racial identity in 20th-century art of the Americas, with a concentration on the Dominican Republic and Brazil. She is currently conducting dissertation research In France, Senegal, and Brazil through a Fulbright IIE Fellowship and an International Dissertation Research Fellowship, Social Science Research Council. In 2015, she was a Mellon Curatorial Fellow at the Studio Museum in Harlem and in 2016-17, she was a Museum Research Consortium Fellow in the Department of Photography at The Museum of Modern Art, NY. The following year, she was guest curator at Taller Puertorriqueño in Philadelphia and curated Unpacking Hispañola: Scherezade Garcia and Firelei Báez. Her work on Dominican and Dominican American art emerged through fellowships at the Museo de Arte Moderno, Santo Domingo, in 2012; the Smithsonian American Art Museum, Washington D.C. in 2014; and the New York Council of the Humanities in 2015-16. This research was recently published in the peer-reviewed journals Public Art Dialogue and Diálogo. In addition, she served as Graduate Teaching Fellow at City College, CUNY in 2014-17. Lapin received a B.A. in Spanish at NYU and an M.A. in Art History at the Institute of Fine Arts (NYU). 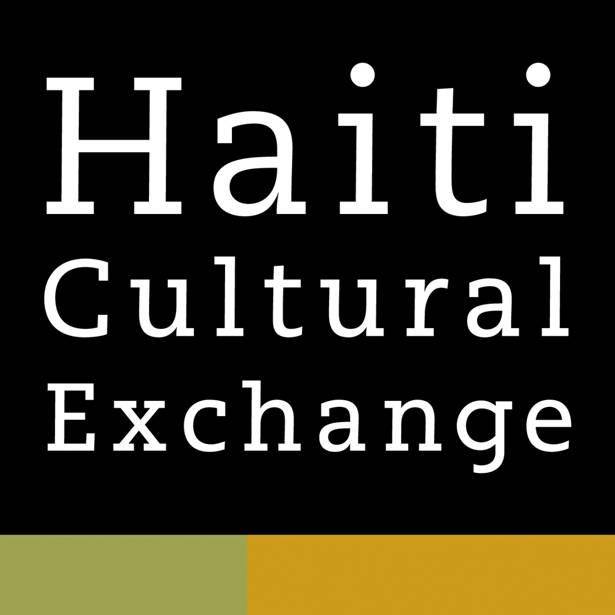