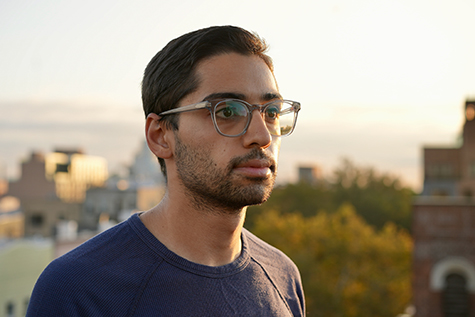 Andrew Nadkarni (he/him) is a queer multiracial filmmaker based in Brooklyn, NY. His films explore how race, gender, caste, and trauma affect our identity, and the way values can be passed down across generations through storytelling. He most recently produced the narrative feature, Actual People, which will be released by Factory 25, following festival premieres at Locarno, Slamdance, and BAMcinemaFest. He also served as an associate producer on the film Bel Canto, and a production coordinator on Amazon’s Modern Love and Comedy Central’s Awkwafina is Nora from Queens. A film & TV graduate of NYU Tisch, Andrew has worked across the United States, Japan, Mexico, and Costa Rica. He is currently in post-production on his debut documentary short, Between Earth and Sky, which won the grand prize at the If/Then x Redford Center Nature Access Pitch at DOC NYC in 2021.

BRIClab Project: Between Earth and Sky

Seven years after surviving a life-changing fall from a tree, renowned rainforest ecologist Nalini Nadkarni confronts echoes of trauma across three generations of her family tree, unearths her own tangled roots, and plants new seeds. 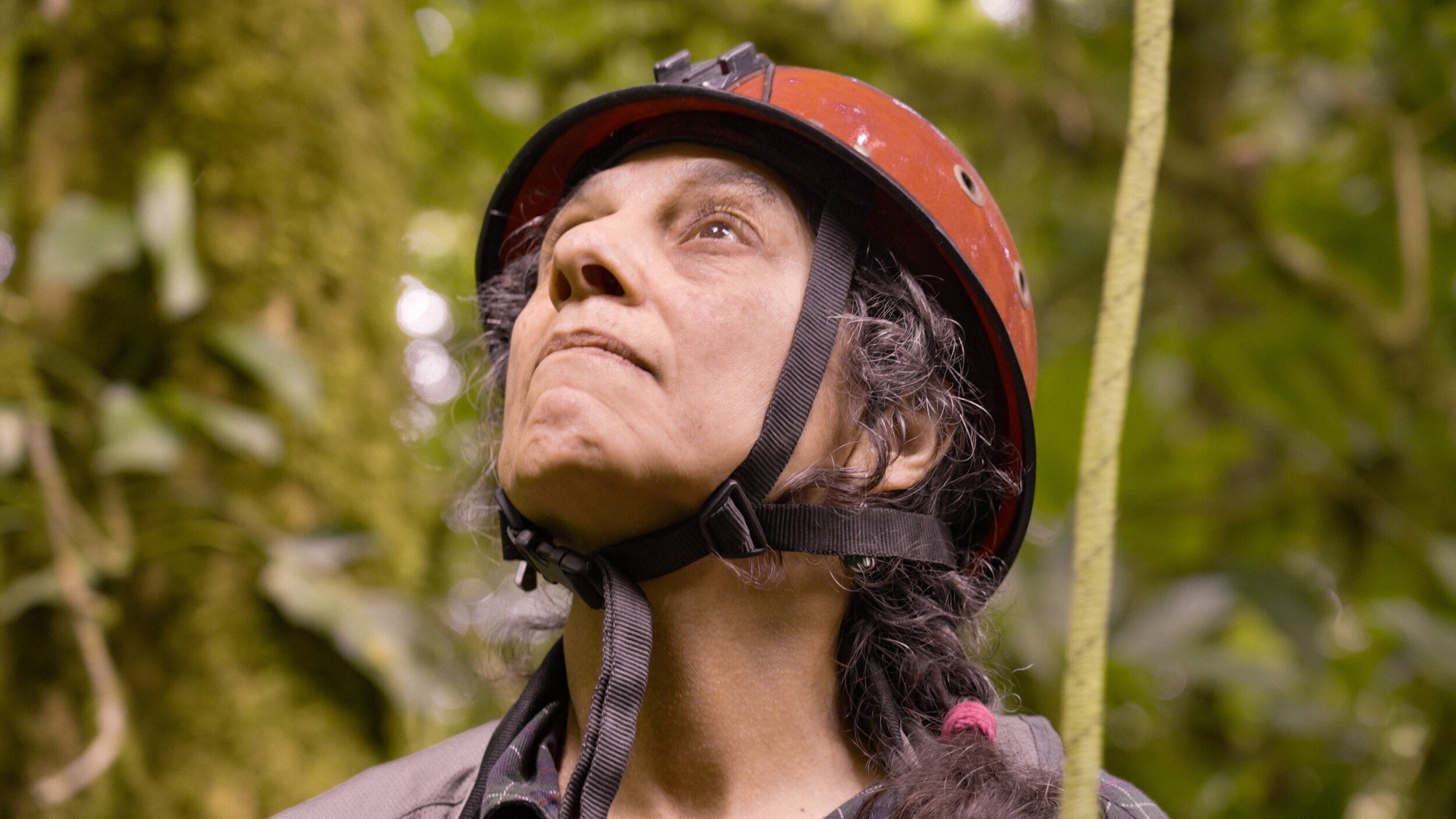 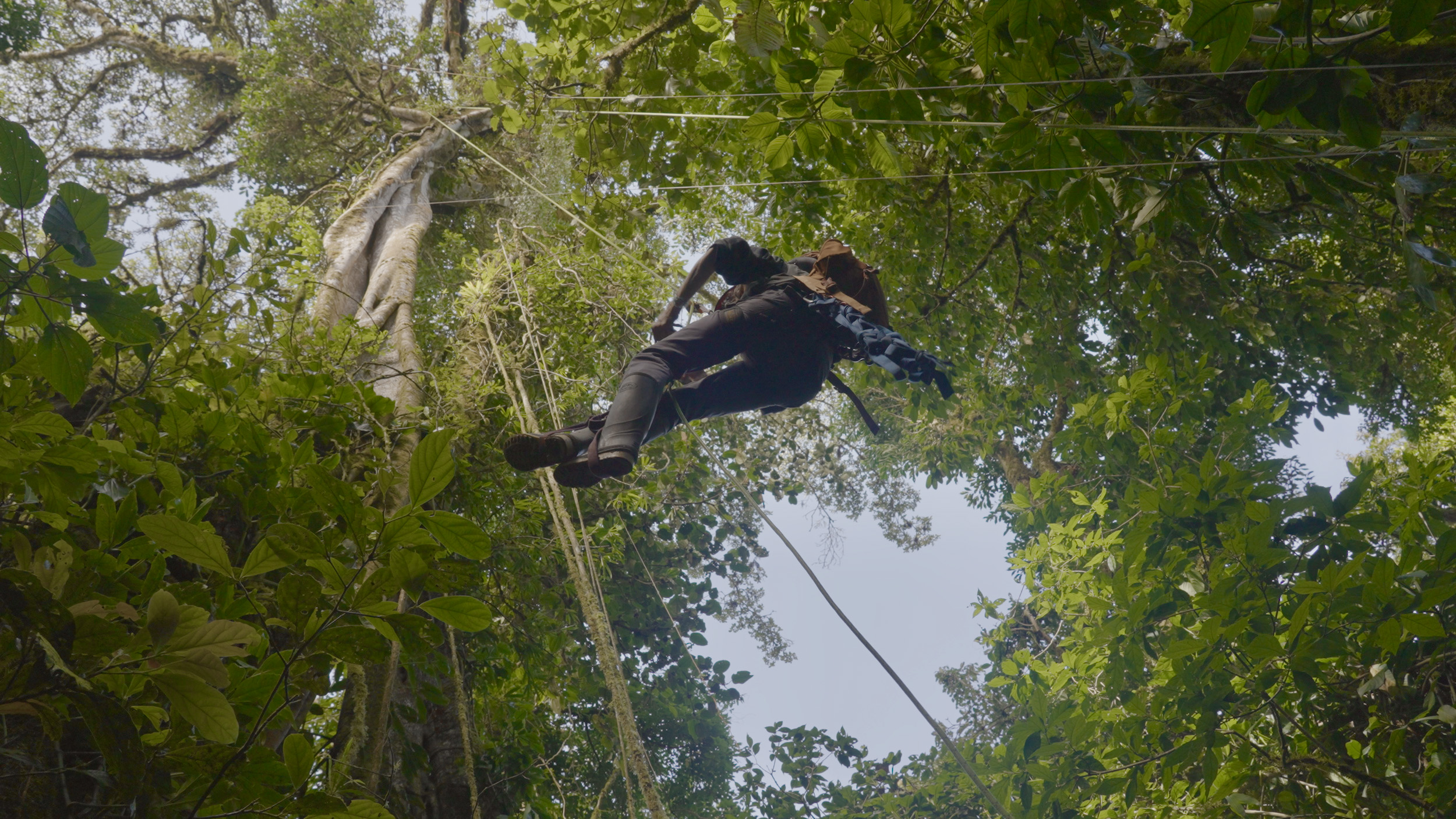 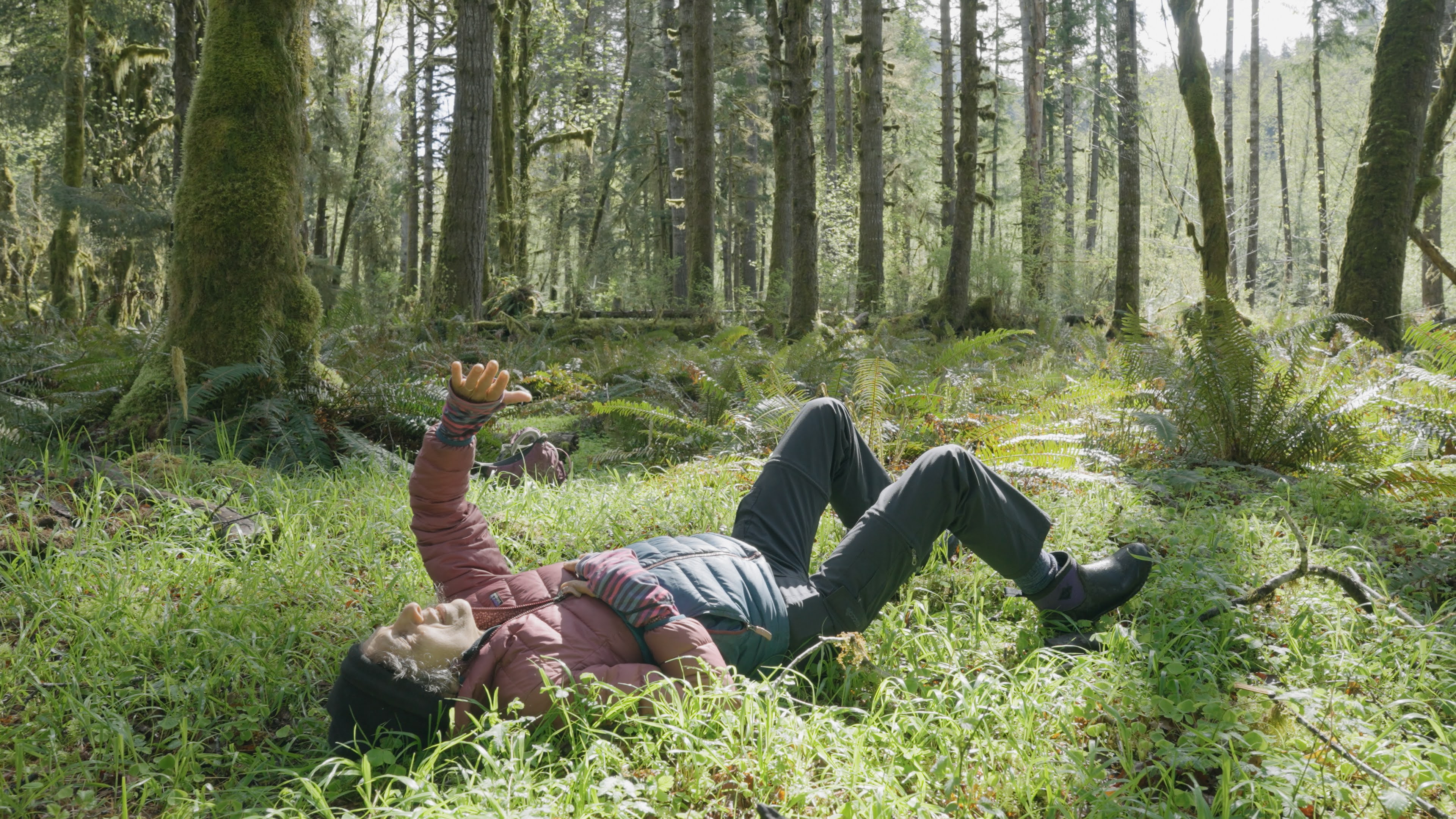 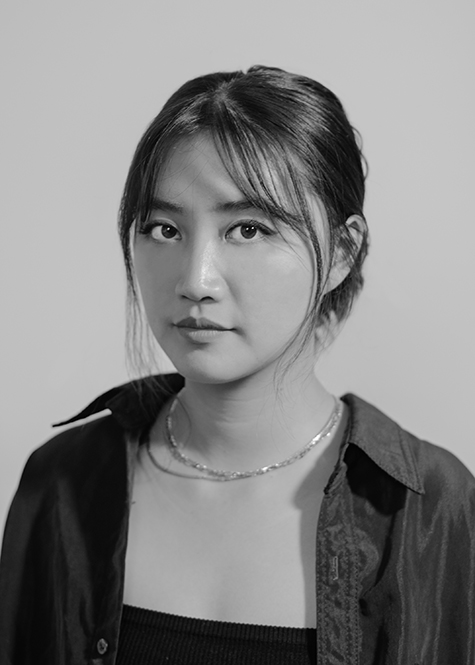 Ash Goh Hua (any pronouns) is a filmmaker and cultural worker from Singapore, based in New York. They create documentary and experimental based work informed by the politics of abolition and autonomy. By challenging and exposing dominant ideologies in their storytelling, often through intentional usage of archives and anachronistic formats, Ash's films show different imaginations to demonstrate the possibility of liberated futures.

Ash has been supported by programs and fellowships by Sundance, ITVS, Jacob Burns Creative Culture and NYFA. Their films have screened and won awards at film festivals internationally, and have been distributed by PBS and Third World Newsreel.

Kiento is a Colombian-born, NYC-raised, trans and undocumented reggaeton artist. As he prepares to release his first EP, USCIS grants him his first opportunity in two decades to return home to Medellín—a mecca of contemporary reggaeton. The film explores this homecoming, his musical evolution, and the emotional journey of reconnecting with family and culture, embedded within politics of queerness and immigration. 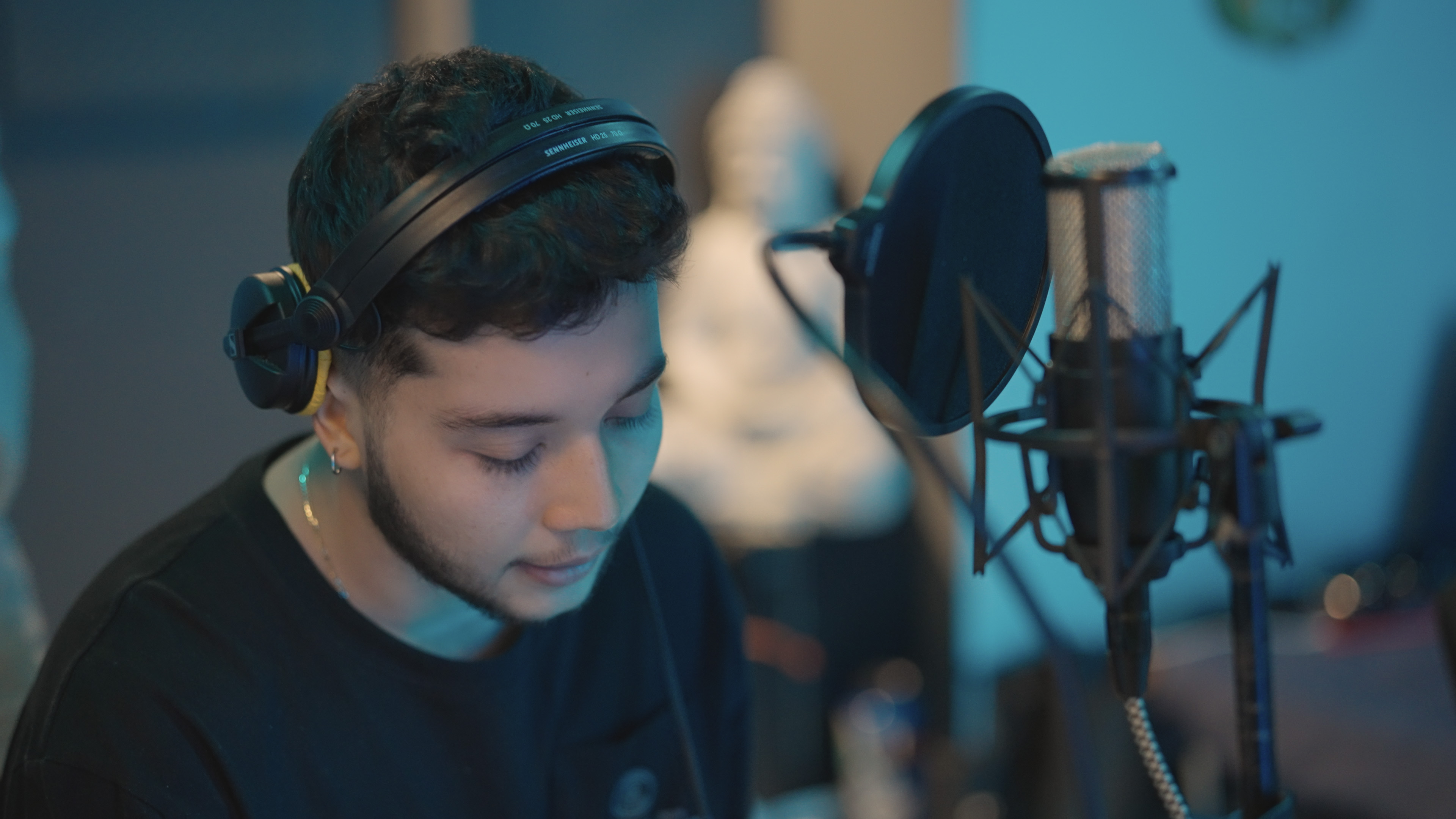 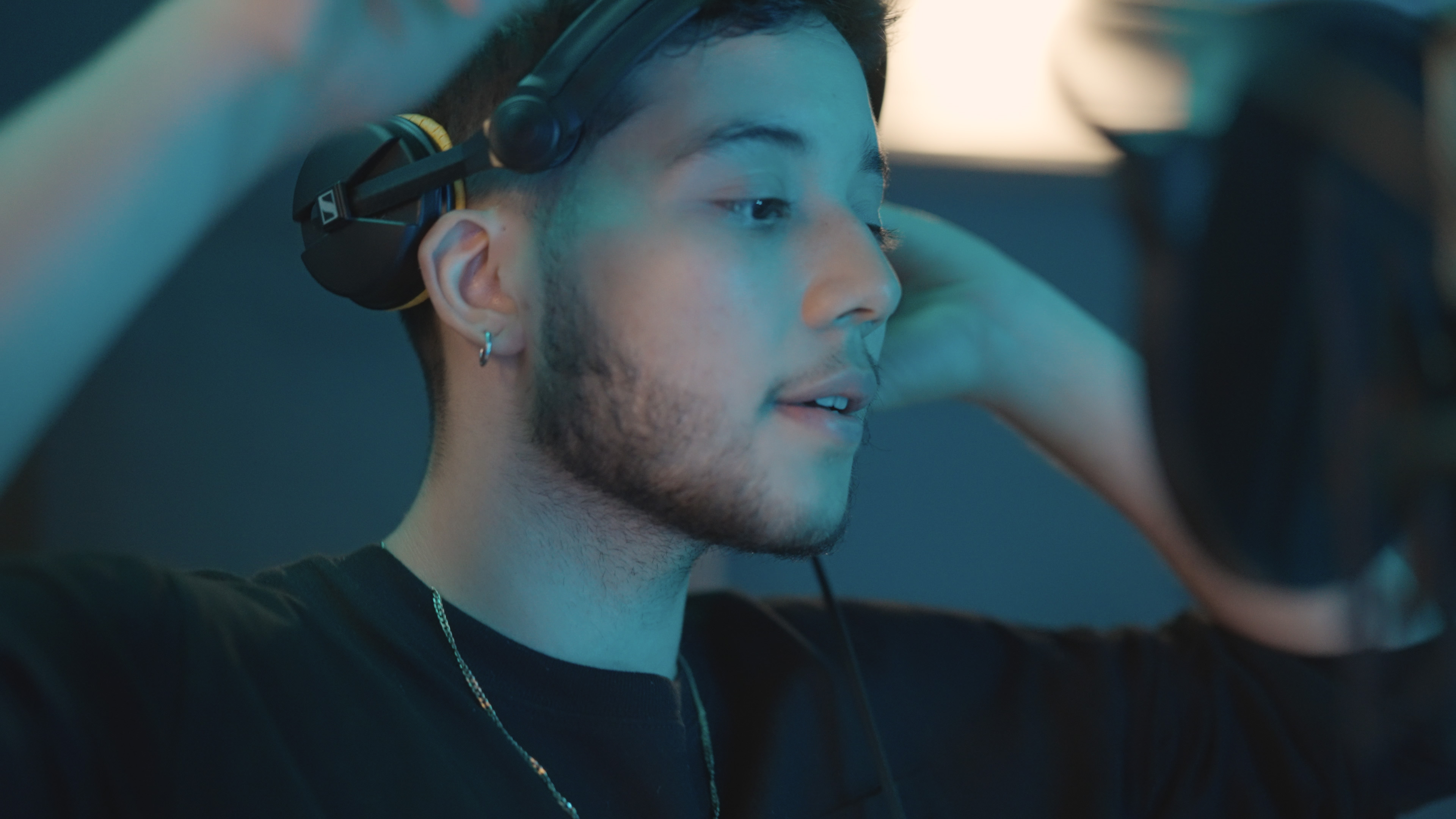 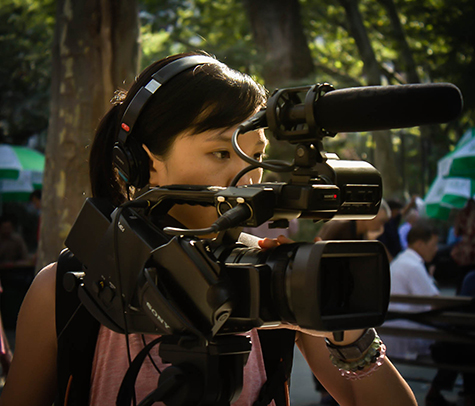 ManSee is a filmmaker and cultural worker whose experience as a youth organizing in Manhattan Chinatown led her to pursue filmmaking as a means to organize and empower marginalized communities. Her work has screened at Museum of Modern Art, Glasgow Women’s Library, Museum of the City of New York, Maysles Documentary Center with support from the Jerome Foundation, LMCC, Camargo Foundation, Spike Lee Production Award, Puffin Foundation, and Asian Women Giving Circle. She co-founded Chinatown Art Brigade with Tomie Arai and Betty Yu, a cultural collective that uses art to advance community-led social justice campaigns, with support from Rubin Foundation, A Blade of Grass for Socially Engaged Art, Laundromat Project, Smithsonian Asian Pacific American Center, among others. ManSee was born and raised on unceded Lekawe and Munsee Lenape land (Queens/NYC) to working-class immigrants from Hong Kong and China. She is a Third World Newsreel Production Workshop alum with an MFA in Film from NYU.

BRIClab project: What Happened to Danny

When a 19-year-old American soldier is found dead from a gunshot wound on a U.S. Army base in Afghanistan after relentless racist hazing by his supervisors, community leaders in New York’s Chinatown embark on a tireless quest to demand justice for Pvt. Danny Chen and his family. 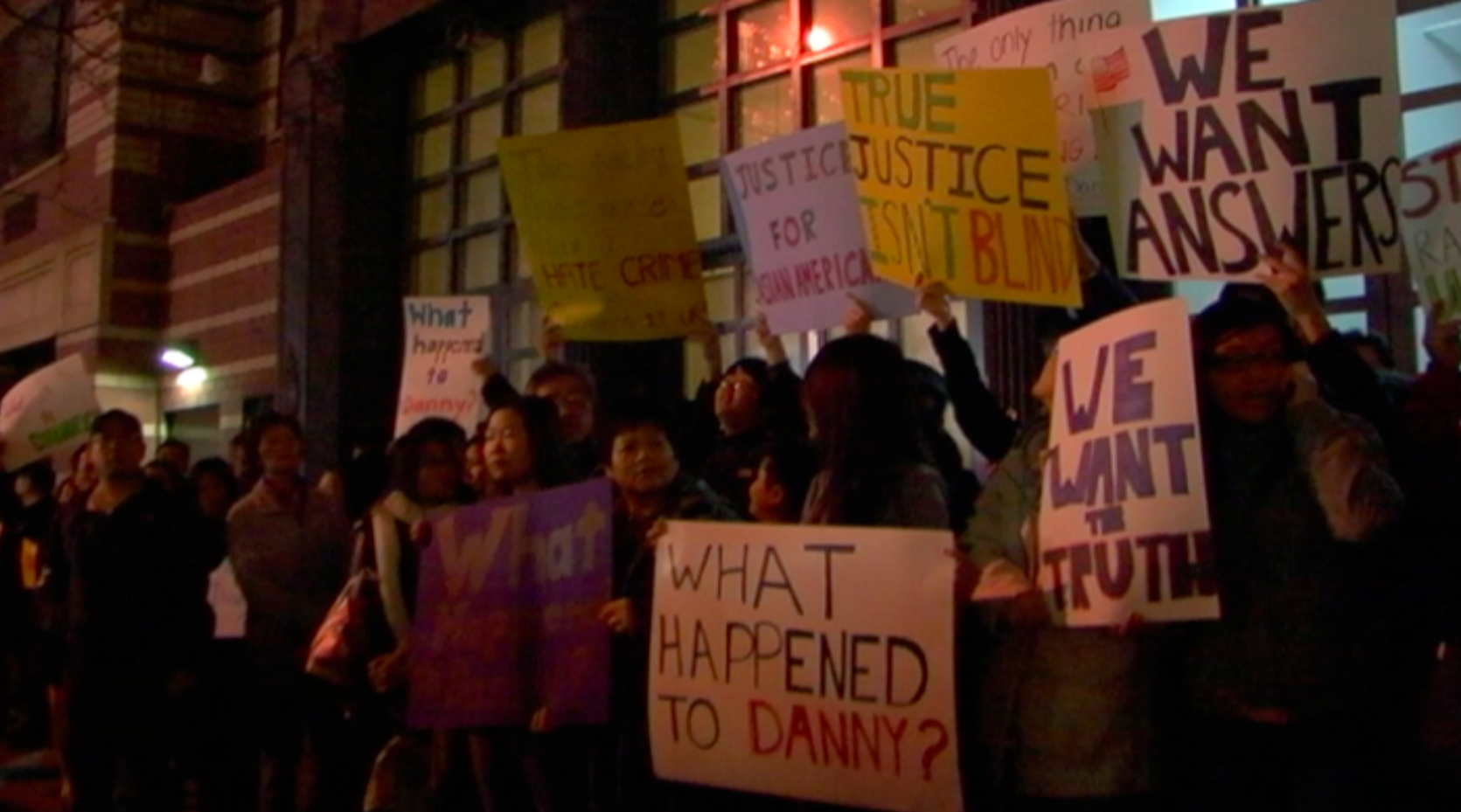 Still from What Happened to Danny. 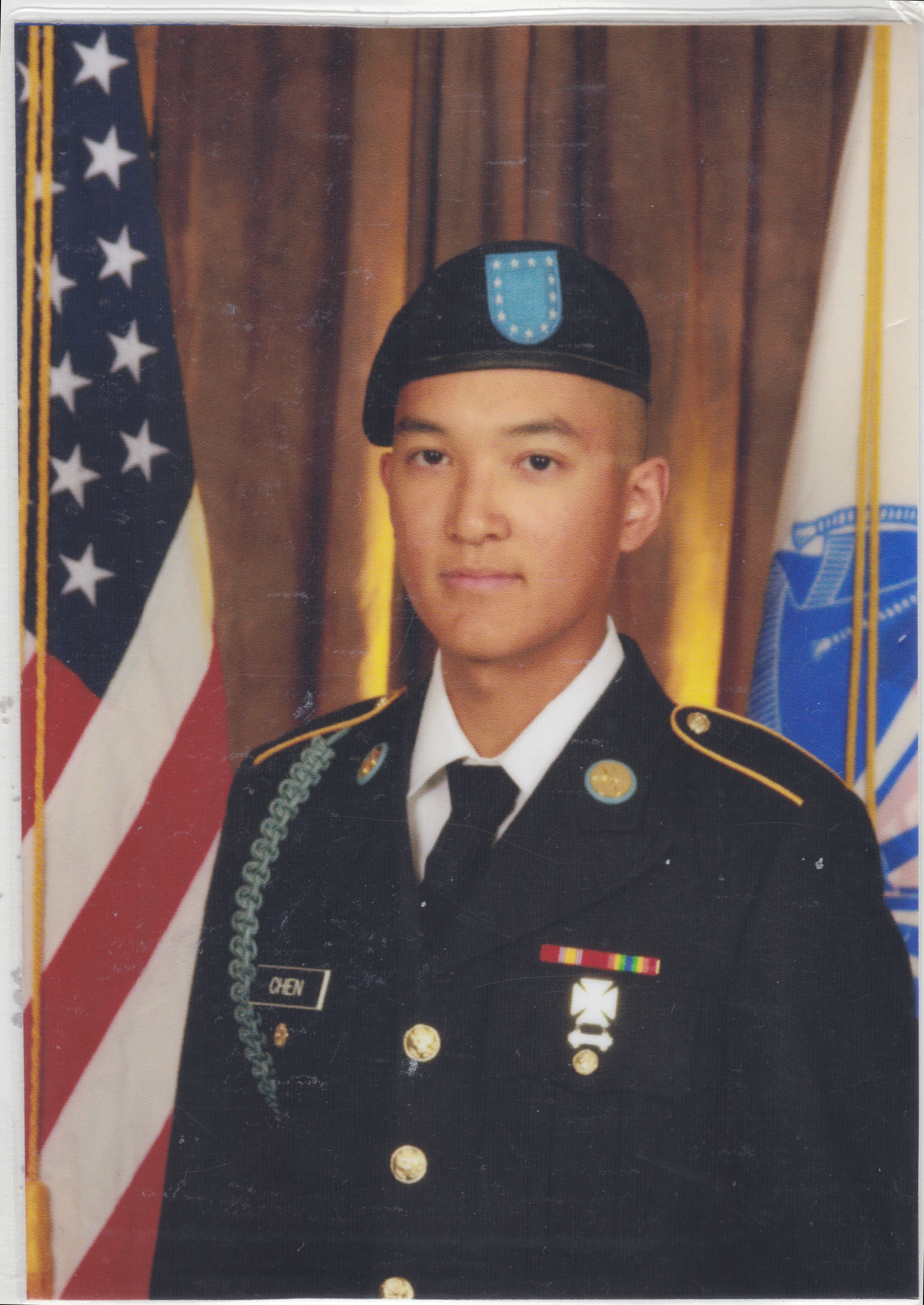