BRIC's fourth annual Concrete Strories: Brooklyn Youth Media Festival showcases media produced by Brooklyn-affiliated youth under the age of 21, celebrating talented young media makers who are telling their stories through short films, documentaries, and animations. Concrete Stories is produced and curated by a group of media-savvy local high school students as part of the BRIC Youth Media Education Internship Program. During the Festival screenings, which took place on May 31, eleven winning films were shown, and the media makers who created them were honored.

Here's a selection of the winning films: 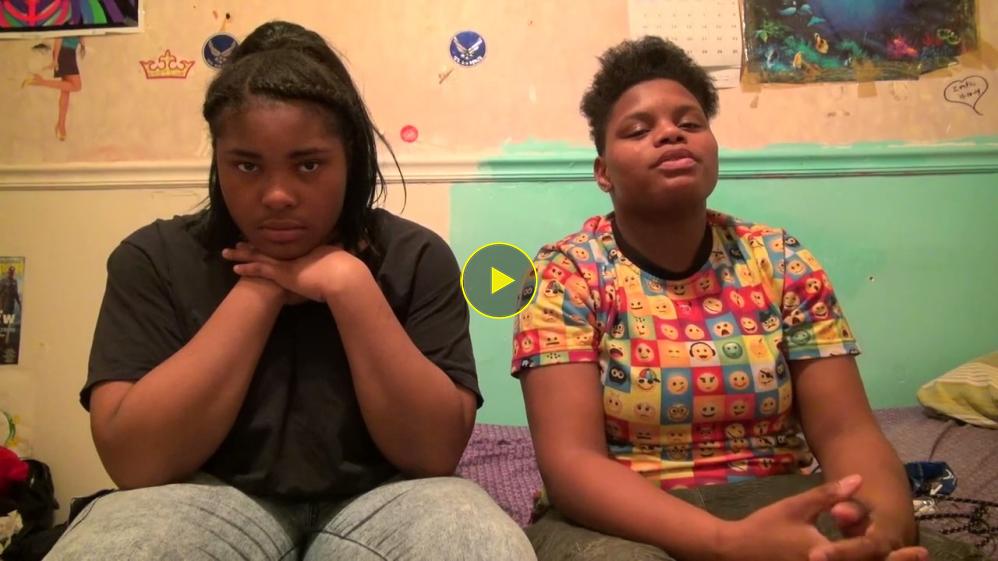 Jonah tells the story of life as a trans-male, and the secret he has to keep from his religious mother. Jonah highlights the people in his life who have been supportive of his journey to self-realization, including his sisters, girlfriend, and mentor. Through the Lesbian, Gay, Bisexual, and Transgender Community Center, he has been able to bond with a group of individuals in the same situation as himself. 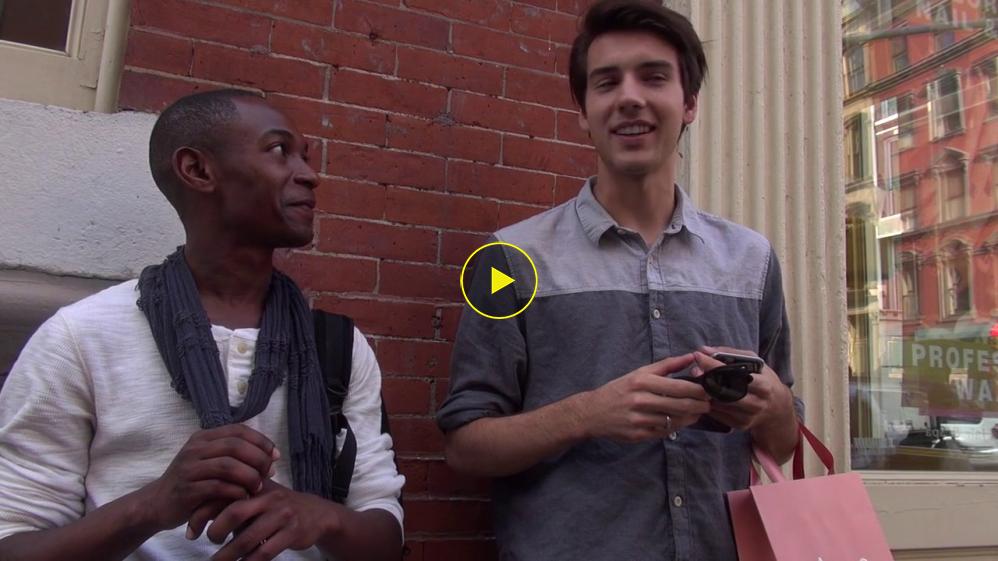 BEST EDITING
Are You An Oreo?, submitted by DCTV / Armiel Chandler, 19 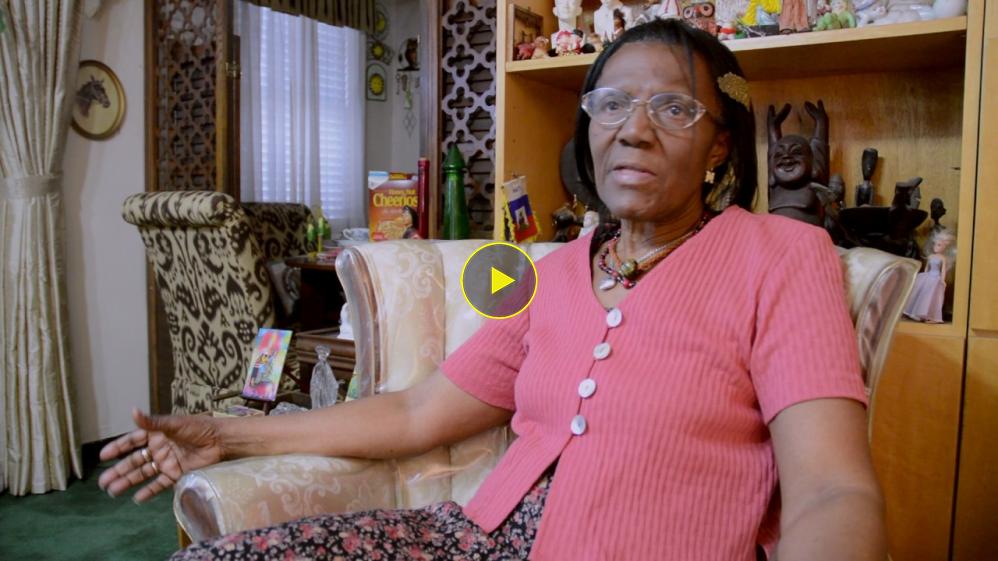 OFFICIAL SELECTION:
From the Heavens, Submitted by Monet Massac, 17

From The Heavens tells the story of Marie Massac, a woman forced out of her village in Haiti to work for an abusive family in Burlington, Vermont. After travelling from place to place, Massac finds herself in New York City at a church where a group of nuns help her get back on her feet. 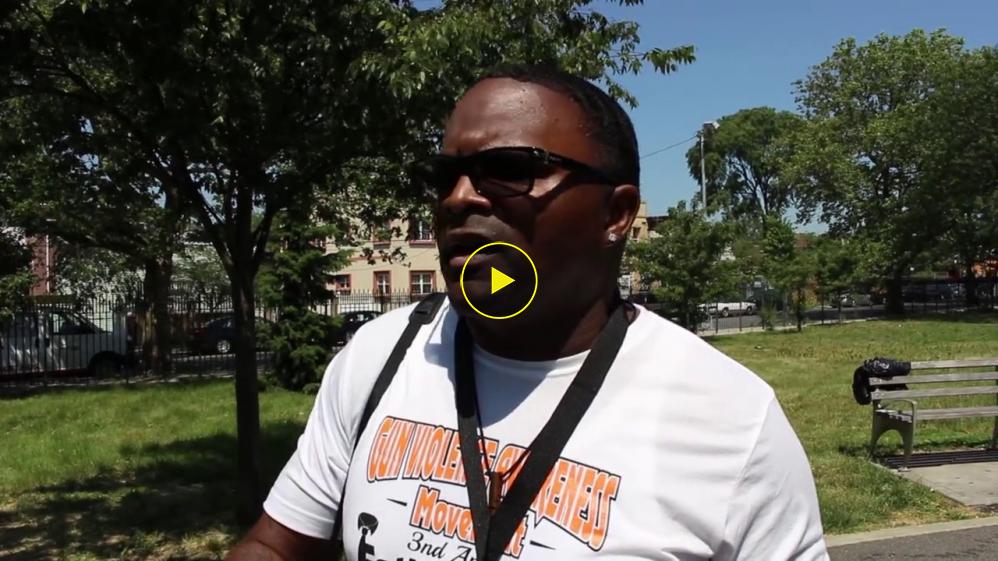 This short documentary takes place in a public school and on the streets of East New York. Students vocalize their positive and negative opinions of the neighborhood, but mostly their feelings towards the stereotypes that are thrown at them, due to where they live. The documentary also highlights a local organization in Brownsville, Brooklyn that fights gun violence in the community in order to create peace in unity. 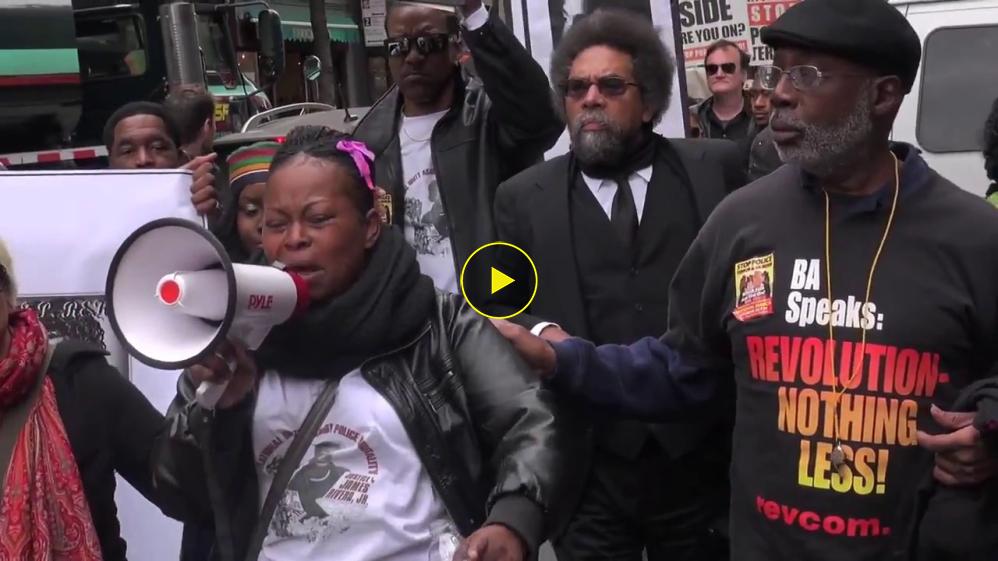 A short documentary about the corrupt nature of the criminal justice system, specifically in Rikers Island. It portrays the fight to end overpopulation at the prison, and to end the unjust incarceration of African American and Hispanic individuals. 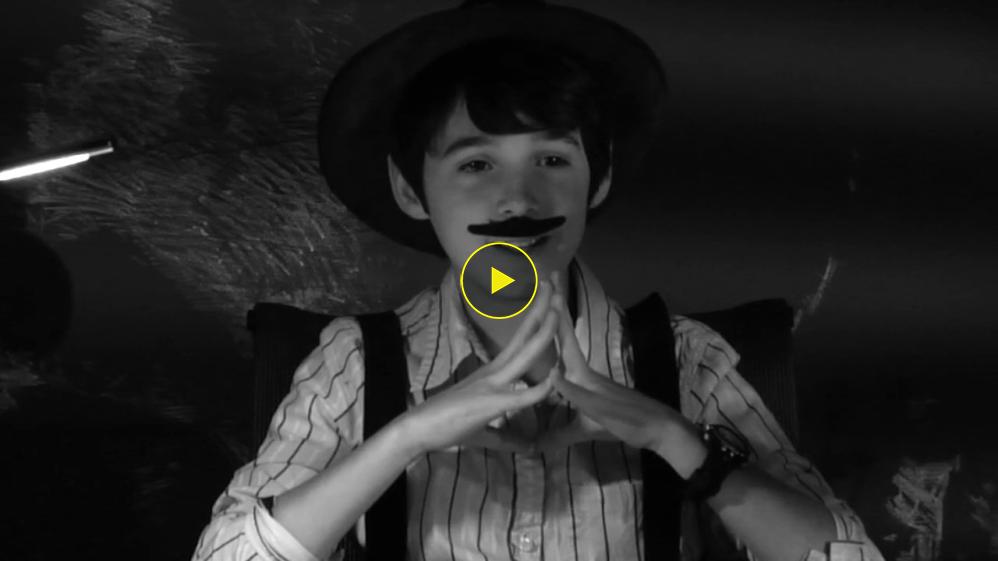 BEST CINEMATOGRAPHY:
Genuine Con, submitted by Automatic Studios and Che Chisolm on behalf of a group of filmmakers age 10-13.

When Joe, a worker at Big Shoes and Stuff loses all his money due to fraud, he turns to detective Alaster, as he realizes he is only one of many individuals who have succumbed to this. After investigating, Joe, Alaster, and Joe’s best friend Mac, find themselves at a leather shop in an attempt to have their questions answered. During their time at the shop, it is revealed that Mac has been committing the incidents of fraud in an attempt to make more money for himself.