On May 30, 2018, Concrete Stories, the 5th annual BRIC Youth Media Festival took place, showcasing short films, documentaries, animations, and other media created by youth under the age of 21. A group of six Youth Media Fellows—media-savvy local high school students participating as part of BRIC's Youth Media Education Internship Program—produced and curated the Festival and worked tirelessly to review all of the over 75 entries and carefully select the winning films. Two screenings took place in the BRIC Ballroom in which those films receiving awards were shown, and the filmmakers were honored. In case you missed the event, here are the winning films in five categories! Congratulations to all who participated. 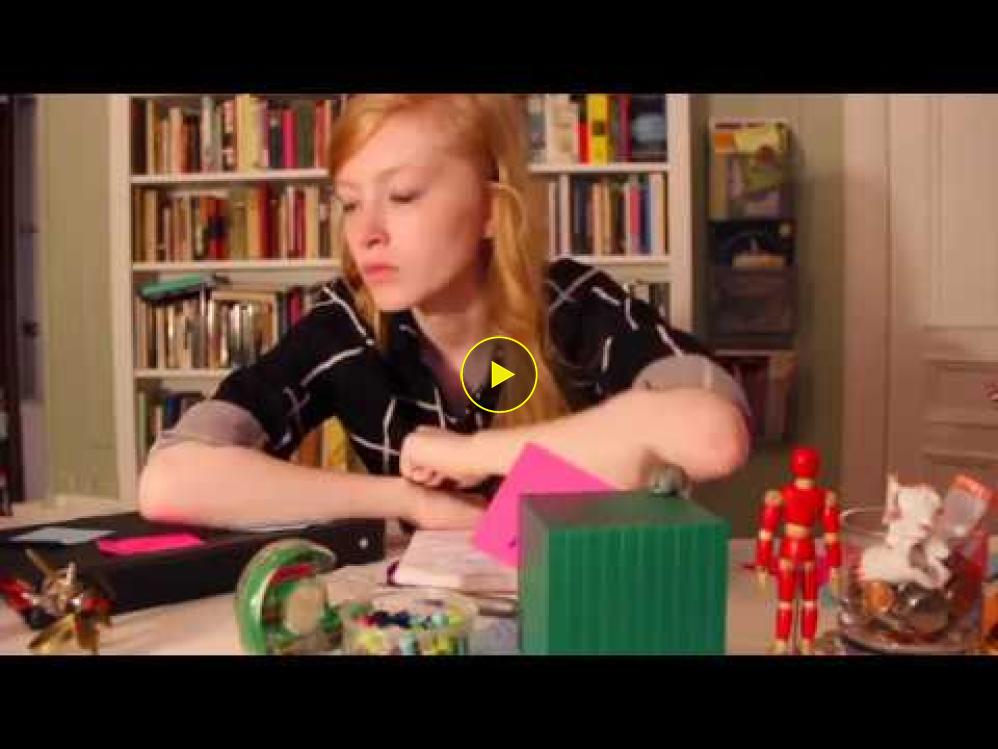 This was a collaborative short film I began working on over the summer. I always wanted to work on a project with Carter Guthrie, and since she was a photographer, stop motion was a perfect match. (6 min) 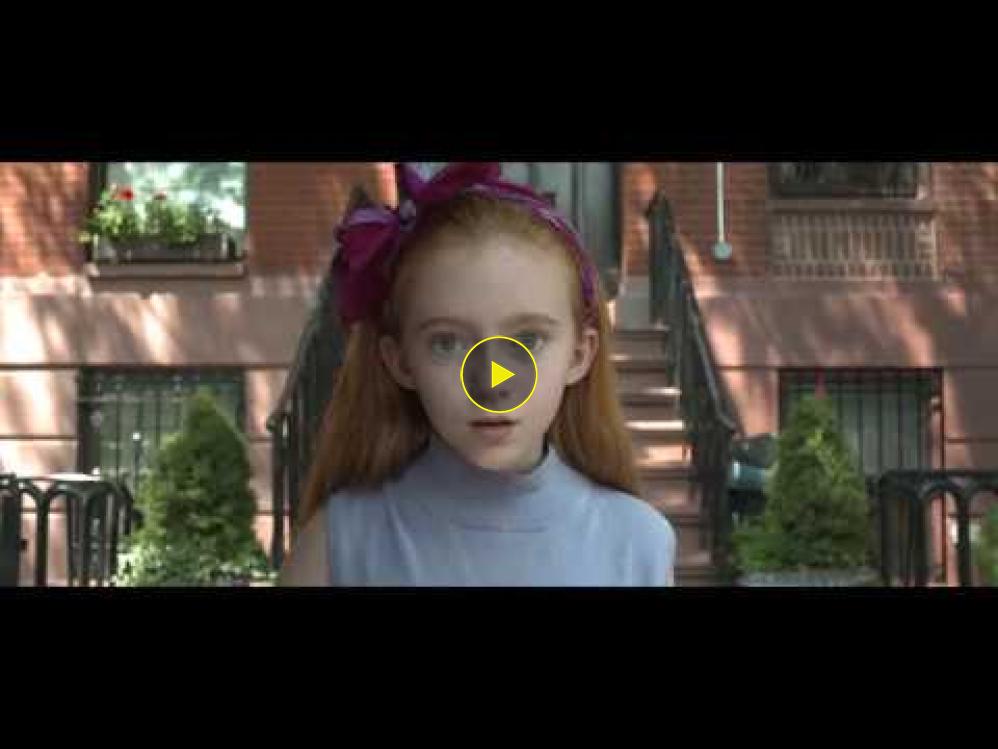 Four "troubled geniuses" receive letters inviting them to a private school for the talented, yet misguided. When they arrive they begin to feel not everything is as it seems. The rules are strict, the students are strange, and the candy is plentiful. They must use their combined wit to survive. (10 min) 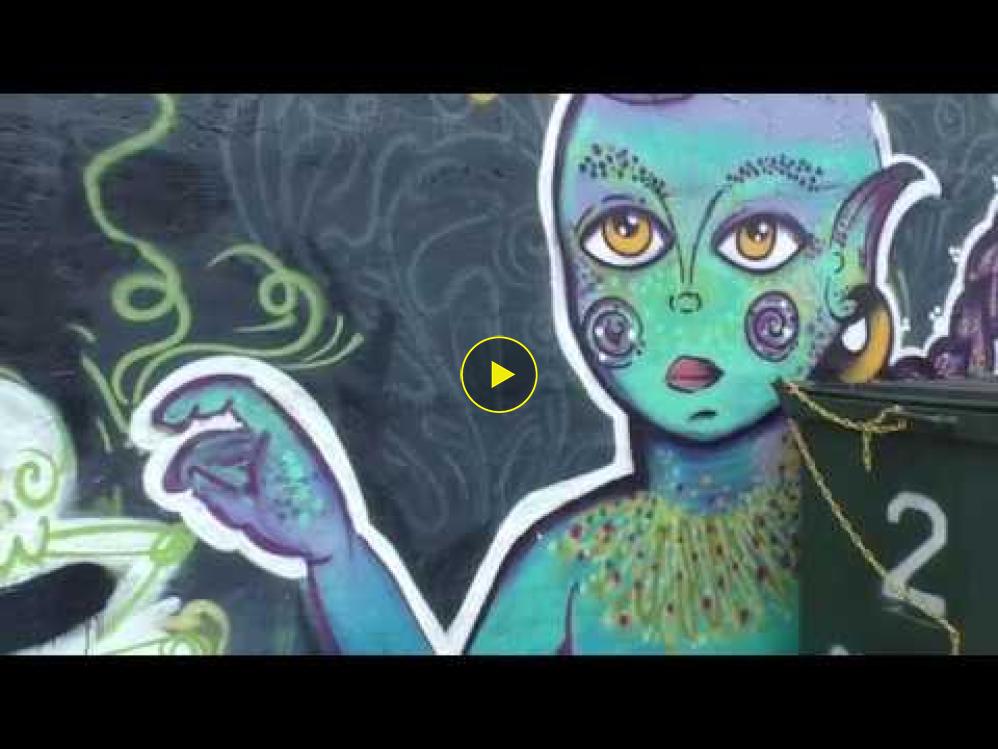 BEST STORYTELLING:
Hipsters Go Home
Eden Ayala, Reel Works
Natives from Far Rockaway discuss the beauty of the community and what makes it so unique. Also discussing gentrification in Rockaway beach and what they feel these newcomers should do to accommodate everyone. (10 mins) 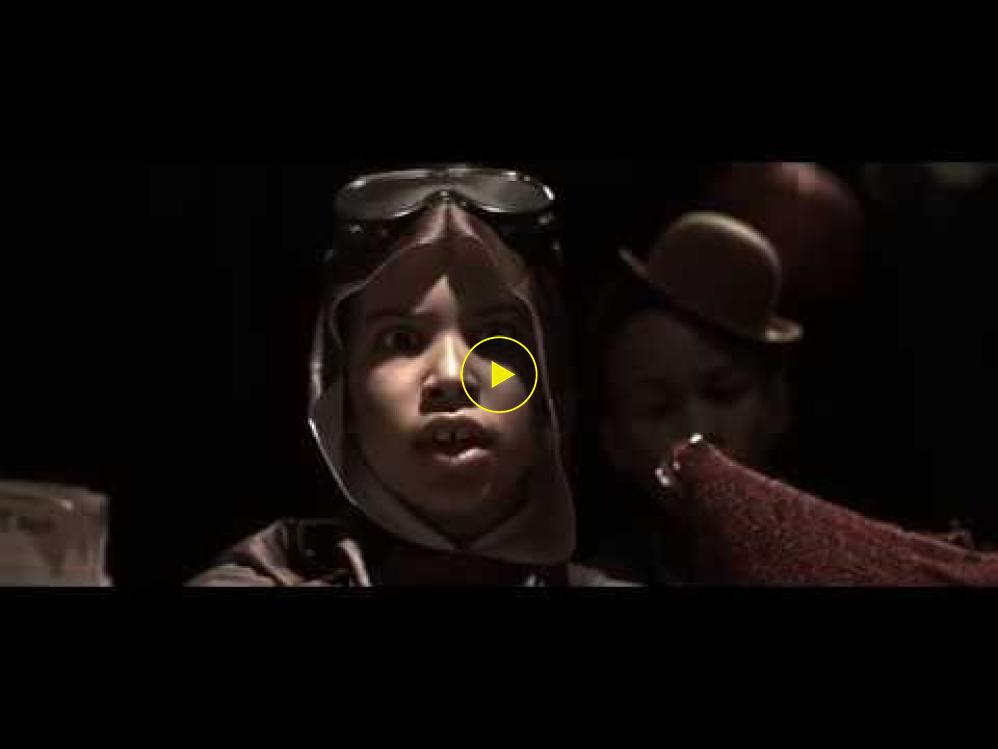 In a post-apocalyptic future, a virus has wiped out all adults. Only children under 15-years-old can survive in the new, harsh world. But, when a ragtag group of kids bands together, they might have what it takes to find the cure and grow old again. (10 min) 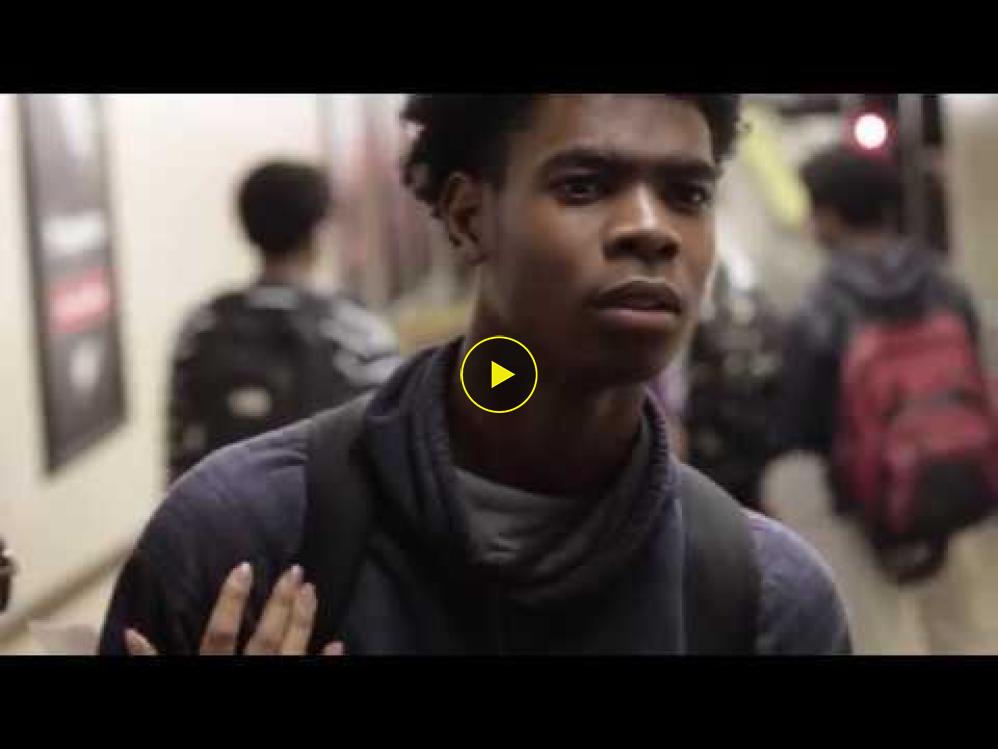 On the eve of an apocalyptic storm, a frantic New York City evacuates via the only transportation left - train. Amongst those with tickets for the last train are a mother and son whose estranged and hopeless father who does not have a ticket, decides he must say his last goodbye. (8 min)