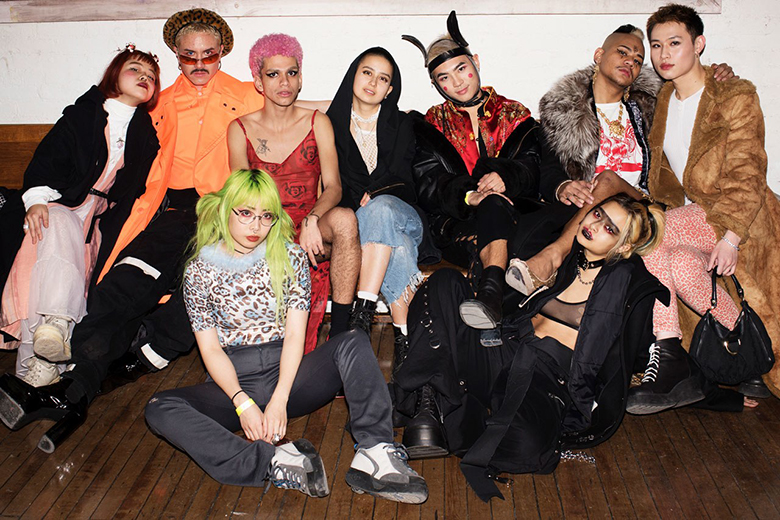 “Bubble T is an incredible Queer pan-Asian community group that curates vibrant, intersectional, and exciting events. The first event I participated with them was their Lunar New Year takeover at Moma PS1 where the evening was packed with fabulous Asian performers, DJs, artists, and patrons decked out in red attire. They are a true and unique celebration of Asian queer creative communities while also being inclusive of all folx who want to join their festivities. I love their spirit, joy, and commitment to creating a safe space where this community can be lifted up and highlighted. It has always seemed crazy there are not more of these Asian spaces and events being made in NY, but excited they are doing it on such a large scale now. Pedro Vidallon, one of the main Bubble T organizers, has told me that he hopes to inspire others to create similar spaces and opportunities so that this community can grow even further." 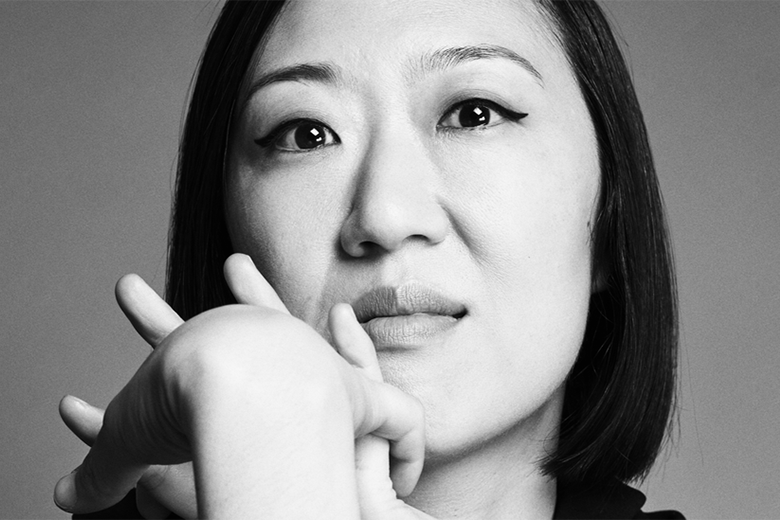 “I'm very all about playwright Young Jean Lee. She was the first Asian-American woman to have a play produced on Broadway. Her theater company's motto was 'Destroy the Audience,' and her plays are strange, funny, wicked, political, and utterly disarming. I remember seeing The Shipment—a play about black identity written by a Korean-American woman who knew very little about black identity and used that as her jumping off point—shortly after I graduated from college and thinking it was one of the most brilliant and uncomfortable pieces of live theater I'd ever seen. You can watch the whole thing here! Get destroyed!”

“There are so many talented Asian and Asian-American artists and creators in Brooklyn, I was initially overwhelmed at the thought of choosing one. Thankfully, I was allowed to snuggle into a loop hole to give a shout out one of my favorite arts organizations, the Asian American Arts Alliance. I was first introduced to the Alliance through a particularly impactful internship during my last year of college. I worked as the Public Programs intern, but as is the case with working at any small non-profit, the “all-hands-on-deck” mentality offered me the opportunity to engage with the organization’s audiences through a variety of departments. My work with the Alliance was integral in honing my realization that there is no lack of talent or passion for the arts in the Asian American community, but rather a deep lack of funding, care, and immediacy to amplify these voices and projects. The Alliance is doing this necessary work, and more! Click here to support the Alliance." 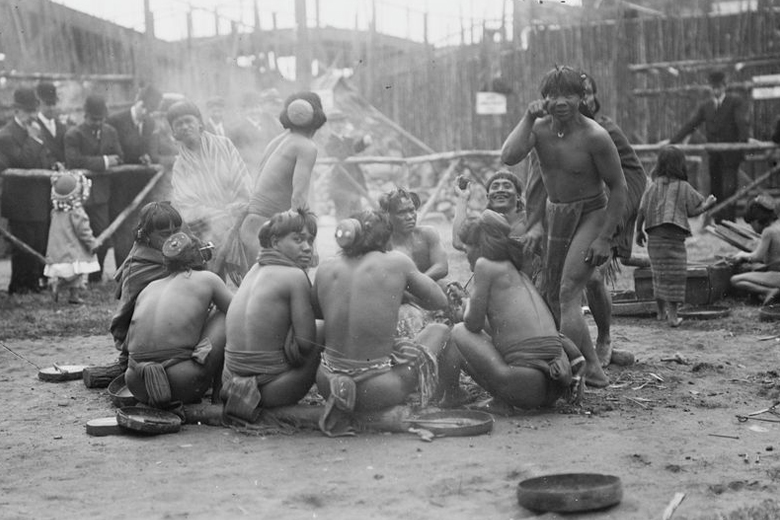 "If you took the B or Q train all the way down to its southernmost stop, you’d end up in Coney Island. You might've heard of the Coney Island Circus Sideshow (commonly known—unfortunately—as the "freak show"). What you maybe haven’t heard about is the Igorrotes, a tribe transplanted from the Philippines to New York City in 1905 by an American doctor named Truman Hunt. Hunt put the Igorrotes on display as part of a human zoo in Luna Park, and continually abused and lied to them all while getting rich off of their so-called 'tribal show'. He stoked the western belief that people in Southeast Asia eat dogs by taking dogs from the pound, making a stew, and forcing the Igorrotes to eat it in front of an audience. While this may sound like the result of an opportunistic white man’s plan gone awry, it’s important to note that the U.S. backed this exhibition as part of their larger political goal of maintaining control over the Philippine territory, by presenting the Igorrotes as savage and incapable of self-government. I think often when we talk about Asian American and Pacific Islander heritage, we focus on the cultural traditions that are passed down generationally. But as a Filipinx American person, this history is my heritage. Generations have inherited the implications of a settler-colonialist relationship, and that plays a big part into our shaping a collective Filipinx American identity." 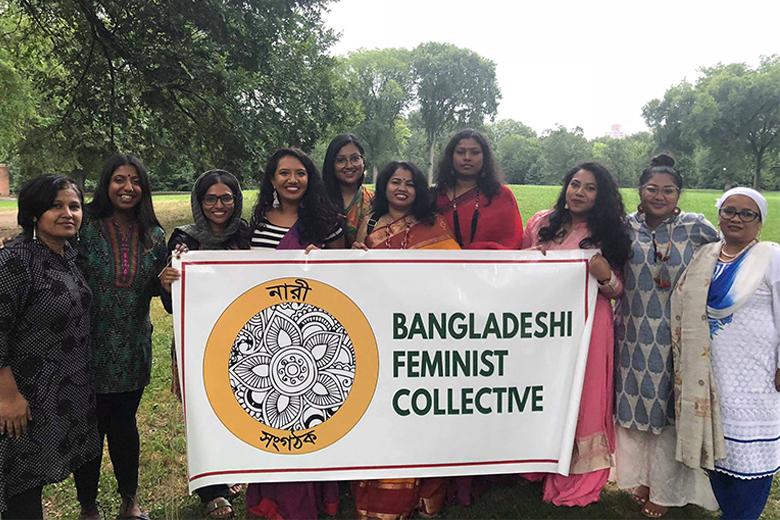 “The Bangladeshi population is the fastest growing Asian American subgroup in the United States but one of the most under-represented communities in the nation. I am a Bengali woman from India, and when I first moved to the United States and landed straight in New York City, I set out to look for my people and realized that they have largely been in the shadows. With high poverty rates and low English speaking skills, NYC’s Bangladeshi community has largely remained isolated. Bangladeshi women have further been 'othered’ and their voices have been left out of  the overall conversation around race, gender and empowerment which is why I was so emotional and overjoyed when I came across Bangladeshi Feminist Collective , also called Naree O Shongothok, which is a space for thinking, learning, organizing, and building Bangladeshi feminist knowledge and relationships in the diaspora. One of the founders, Thahitun Mariam is someone I particularly admire. She is a Poet, Activist, and Community Organizer at NYC Mayor’s Office of Immigrant Affairs and its women like her who give me hope even during these dark times of political chaos and make me want to shout ‘Bengali women are here and we’re NOT playing so you better pay attention to us’ from the top of a building.”