BK Live is known for its compelling hyperlocal coverage of life in Brooklyn and capturing the complexities of today. This fall we are launching themed weeks, aptly titled BK Live Specials. Each designated week, at noon, the BRIC TV crew will examine the many angles and issues connected to one central theme.

Here's a rundown for each week...

The killings of unarmed black civilians by the police have sparked a nationwide conversation around race and police violence. What innovations are underway that can help us think differently about the role of law enforcement in our society? #CommunityPolicing

Who are the modern faces of immigration in Brooklyn, NY? BK Live takes you into the various ethnic communities in the borough that are striving to achieve the American dream. Some came for education, some came for work opportunities and some came because they were escaping a terrible reality. #ImmigrationRefugees 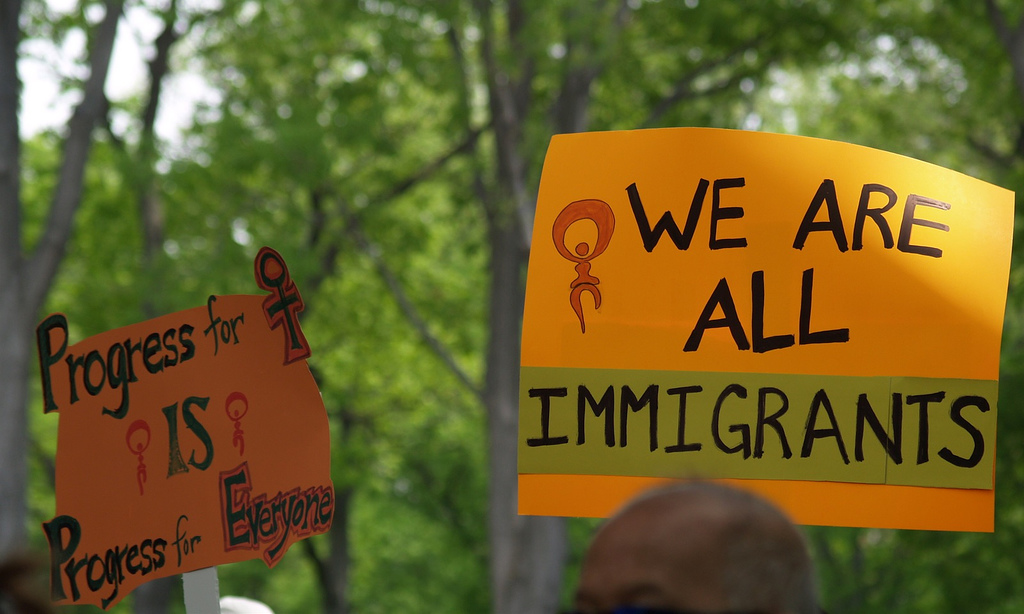 Wage theft? Gender biased salaries? Nepotism? BK Live digs into the lingering issue of employment injustice and what to look out for in the workplace. #EmploymentInjustice

It’s clear: we're looking at the most divisive election ever. This week we're focusing our attention on voters, political pundits, and experts to share their thoughts on the potential outcomes and what they could mean for the United States of America. #Election2016

During this week, BK Live asks: can art be the impetus for social change? Brooklyn is known as the premiere destination for creatives, but how is this model being practiced in other cities? Lastly, what are the ramifications of having a thriving creative class? #ArtsForJustice

62 years after Brown vs Board of Ed, our school system suffers from a different type of segregation. BK Live takes viewers on the scene and into the studio to discuss the matter at hand. #SchoolSegregation

As the Vietnam War raged on, New York City began a storied descent into civic restlessness. The borough of Kings was not immune to the chaos and a new sub-culture began to emerge defined by an increased crime rate, changing neighborhoods, shifting immigration patterns and pure lawlessness. #BKThrowback

BK Live airs Monday through Thursday, 12 Noon. You can watch on Cablevision 70, Time Warner 756 and Verizon FiOS 46 in Brooklyn. Catch the livestream online or subscribe to our YouTube channel and watch on your own time.