Almost two years after the last BRIC Celebrate Brooklyn! concert, the series launched again on Saturday night at the newly renamed Lena Horne Bandshell in Prospect Park. As if renaming the bandshell in honor of the great singer-actress-activist Lena Horne weren’t special enough, headliner Ari Lennox surprised fans with superstar rapper J. Cole, performing his verse on her hit “Shea Butter Baby” — which sent the capacity crowd into a frenzy. 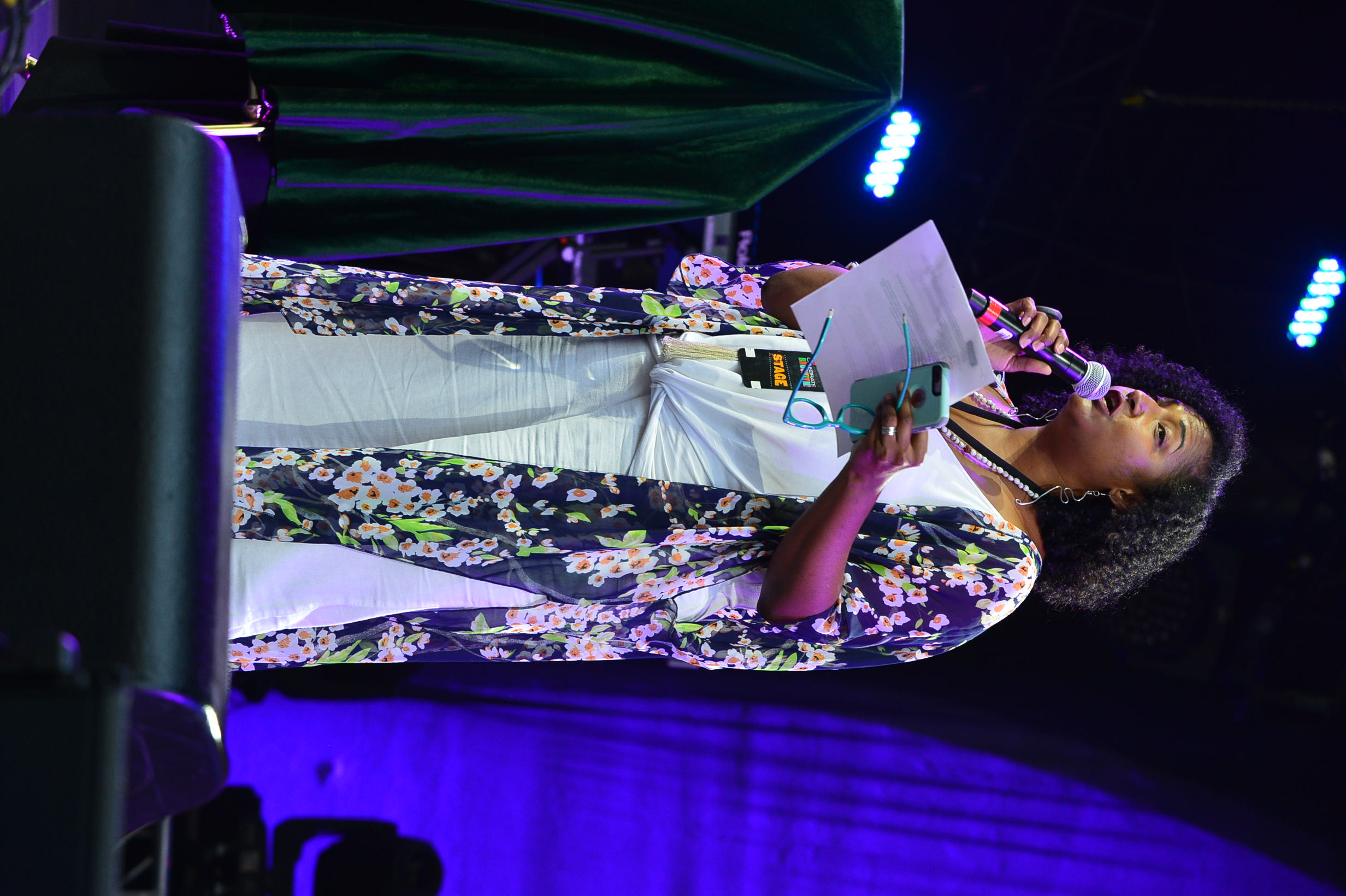 The 43rd annual festival continued its tradition of gathering the Brooklyn community together by celebrating the diverse culture, music and people that make the borough so special, by introducing nearly 9,000 attendees to entertaining openers who represented the thriving talent coming out of New York City. The lineup included Queens-based artist Nesta treating guests to his blend of R&B and Reggae with songs such as “Str8 From The Heart,” and “Already There.”

Brooklyn rapper-poet KAMAUU had the audience swaying to his rhymes, and pleasing the crowd with unreleased tracks and a cover of Outkast’s “Hey Ya” before closing out with a guest spot by French-Caribbean bassist and vocalist Adeline, to perform their song “Mango.”

Opening night was just a taste of what’s in store for our communities. The fun-filled festivities will continue through September 18th with upcoming shows to include a screening of the Documentary: Wattstax, performances by Buffy Sainte-Marie & Naia Kete, a family show featuring LADAMA, Tiga Jean-Baptiste, DJ Ali Coleman and much more. Click here for the full lineup.