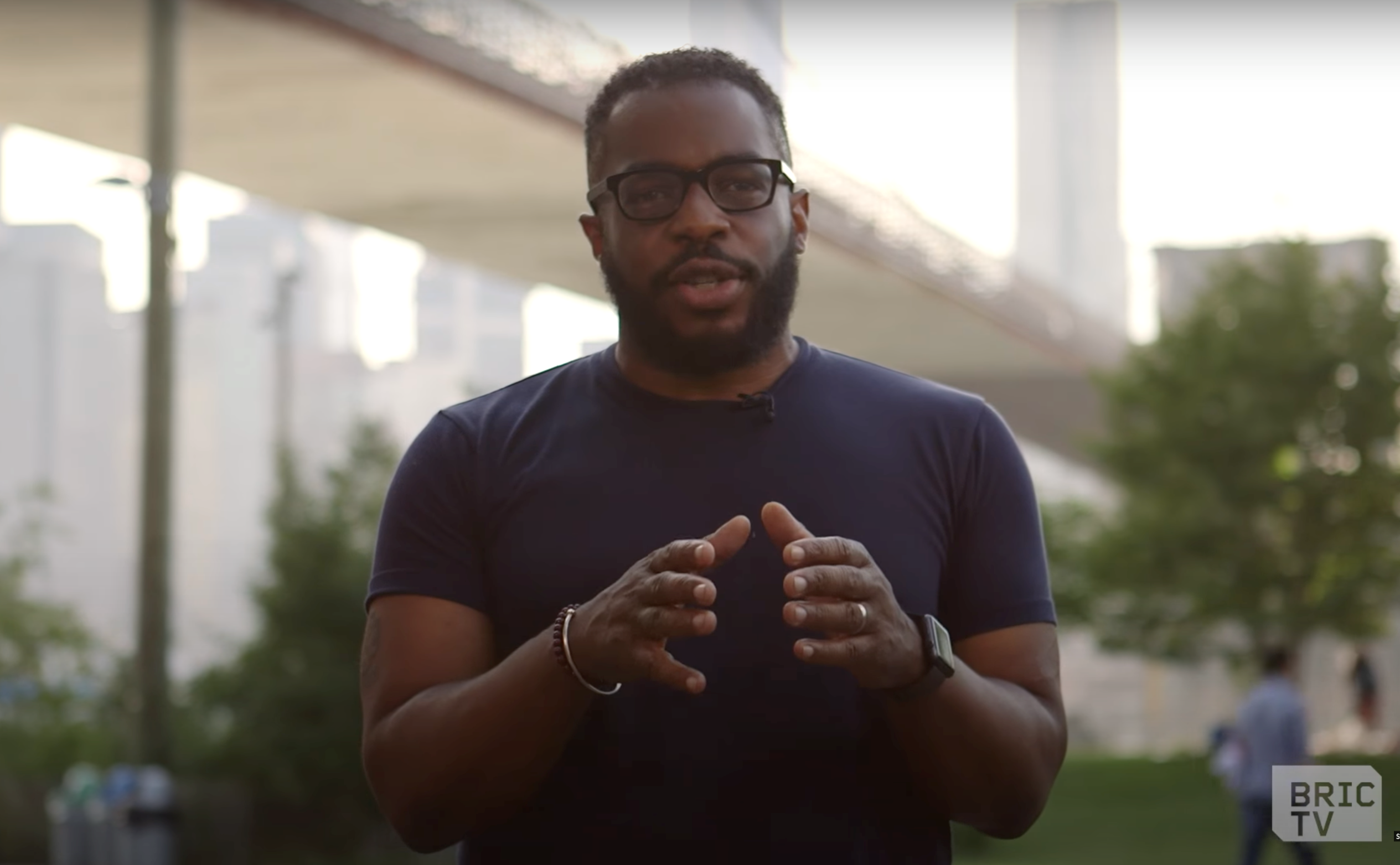 It’s no secret that Hip-Hop is in my bones. Growing up as a young kid from the Bronx, Hip-Hop, saved my life whether I was homesick, stressed out at boarding school, or facing challenges as a young entrepreneur. As I grew into adulthood and began to find my way in the world, Hip-Hop truly became the most important thing in my life – after my family – and a throughline to my entire career.

I cut my teeth celebrating and advocating for the Culture via my first venture, Seven Heads Recordings, and later the Brooklyn Hip-Hop Festival. Through the years, the mission has always been to give back to the Culture that has given me, and us, so much.

In 2023, the world will celebrate the 50th anniversary of Hip-Hop. The music, fashion, dance, art and philosophy created by Blacks, Latinos and other historically oppressed groups has gone from fad to America’s number one cultural export. What started in the Bronx, Uptown, and Brooklyn now lives in Houston’s 5th Ward, the favelas of Brazil, Compton, Lagos and the halls of academia worldwide. Hip-Hop is a way of life. A philosophy that has guided a generation and is set to lead another.

In the six months since I took over the reins at BRIC here in Downtown Brooklyn, I’ve worked with our dynamic team of creators, innovators, and entrepreneurs throughout the community to imagine how BRIC can not only respond to this global moment for Hip-Hop on its 50th birthday, but also make BRIC a hub for Hip-Hop culture and programming for the years to come.

We’re hard at work on a full year of innovative programming around the 50th anniversary of Hip-Hop. We will have more to share at the top of the year, so stay tuned. Through the lens of BRIC, we will tap into our core function as Brooklyn’s Town Square – a dedicated provider of safe and inclusive space to elevate conversations that push our culture forward. All year, we will be bringing together artists, musicians, creators, thought leaders, and our community at large to both uplift Hip-Hop communities across the globe and actively support and celebrate Hip-Hop’s innovative creativity in Brooklyn and beyond.

The 50th anniversary of Hip-Hop is a huge moment for the culture, but it’s just the beginning for BRIC’s contribution to this space. I can’t wait to share more with you in 2023, and to welcome you into our own celebration of all that Hip-Hop has brought our communities over the decades as we collectively imagine what the next 50 years of Hip-Hop will bring to Brooklyn and beyond.