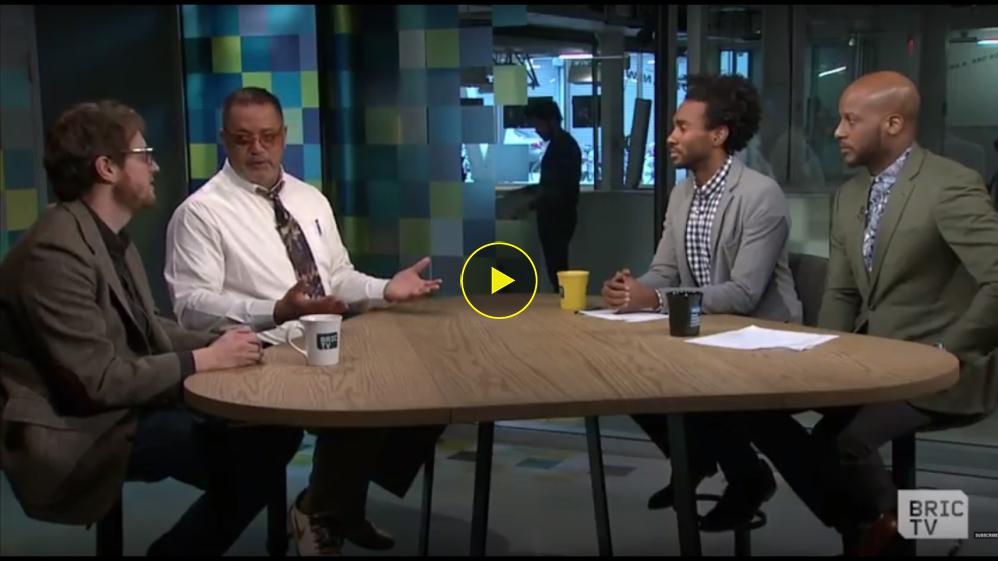 Moonlight? Manchester by the Sea? Silence? Hidden Figures? Fences? Captain America: Civil War? Or maybe you liked Westworld? Stranger Things? You might be thinking that those last two aren’t movies, but they sure look like it.

The line between movies and TV is getting narrower. TV is in higher demand. No one goes to the movies anymore. They stay home and watch TV.

I liked a lot of these films, but the film I think the most about is Horace and Pete, Louis CK’s 10-part webseries/television show/weird thing. If you haven’t seen it, it’s hard to describe, but I’ll try: It’s like Cheers meets the A Long Day’s Journey Into Night. The Cosby Show meets The Iceman Cometh. It’s a sitcom, meets a great tragedy, meets an avant garde film, meets a French new wave meets...

I dunno what it is, but it was the most cinematic thing I saw all year. It seemed to rely on a radical notion: that watching people speak to one another, listen, argue, debate, think, and do the most mundane tasks could be dramatic and meaningful.

This idea of watching and listening came to a head in the beginning of the third episode, which opens with an 8-minute take of a woman talking. All we see is her face as she speaks to someone we can’t see. Nothing else. She tells a story, and by the time we cut to see who she is speaking to, we are completely caught up in what she has to say.

Horace and Pete reinvigorated the idea of studio production, and it did so using as little stage craft as possible: A bar, some bottles, a few stools, glasses, and some of the best actors ever doing amazing work.

Episodes of Horace and Pete would drop every Saturday from the end of January through the beginning of April. I looked forward to it every week.

It was probably the Wednesday after the second episode arrived, that Director of Community Media, Anthony Riddle asked me if I’d be interested in teaching a class where we could find a way to film some one-act plays in a cinematic style. My mind began racing, and I couldn’t stop thinking about how exciting the possibility was.

I asked Tony if he had watched any of Horace and Pete, and he confessed he had no idea what I was talking about. This made me think there was some kind of synergy in the world.

Movies aren’t keeping up with TV. TV is trying to out-movie movies. The most radical act of mainstream media I saw in 2016 was a show where people sat together in a room, talking, and we watch human drama play out moment by moment, each week.

Both were born out of the desire to innovate, to do something new. What they share is an exploration of medium, but what’s special about what we’re doing is that we’re making it local. We are bringing together playwrights and theatre directors and actors to create exciting short plays, and then we are going to leave it to a group of filmmakers (one could be YOU) to figure out how to make them into films.

Here’s the trick, though: you’re still going to be filming this thing in a black box or a TV studio. You have to find the cinema in the human drama. If someone changes their mind, do we see that change happen in their entire body, or do we cut to a close-up and see it in their eyes? If someone leaves the room, do we follow them, or do we watch the reaction of their abandoned lover?

Despite its theatrical roots, this class is about filmmaking: how do we show, visually, what is occurring between people in a space, in a room, and how do we tell the most impactful story with limited resources? No matter where you are in your career, these are always going to be questions you have to ask.

As film and cinema becomes smaller, and more hyperlocal, it becomes the responsibility of the community to innovate and ask what cinema can be. Like our Documentary Intensive, Intimate Eye: Capturing Theatrical Performance is a local attempt at asking some big questions. And turns everyday Brooklynites (like you) into innovators.

So yea, Horace and Pete. It’s kinda like Everybody Loves Raymond meets One Flew Over the Cuckoo’s Nest. Or Family Matters meets...Ok, I dunno. But I do hope that whatever we make with Intimate Eye is as exciting, unclassifiable, and as innovative.

Liam will be teaching our Intimate Eye: Capturing Theatrical Performance class. Learn from this New York Emmy-nominated filmmaker by applying for Intimate Eye before the March 9 application deadline.
APPLY TODAY! 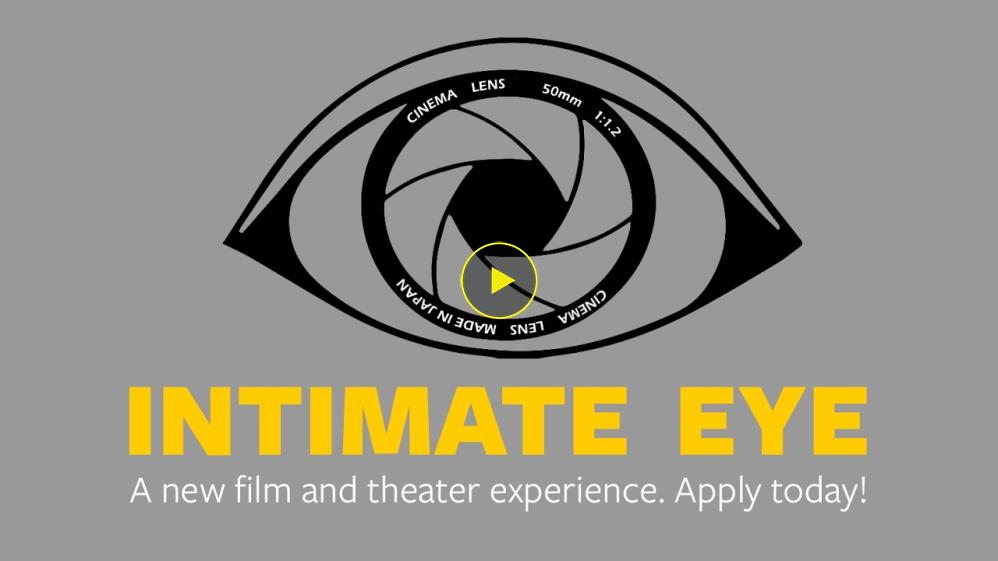