We’ve got some amazing things coming your way in our Spring 2018 programming. We’ll be kicking off the season with the return of our signature local news shows such as 112BK and Going In With Brian Vines, with the premiers of the surreal variety show Hey How Ya Doin? , the in depth documentary franchise Frameworks and season two of Brooklynification to follow. Scroll down to see what we have coming up!

Hey How Ya Doin? (Premiere: February 2018)
Ashok "Dap" Kondabolu (of Das Racist) hosts a variety show composed of man on the street interviews around Brooklyn, in-studio interviews with entertainers, friends and teens, eerie video montages set to poetry,  "narration" videos, and live musical performance, all with a distinct NYC flair.

Frameworks (TBD)
A long-form documentary series that delves deep into the lives of Brooklynites that make this borough such a vibrant, fascinating and creative place. 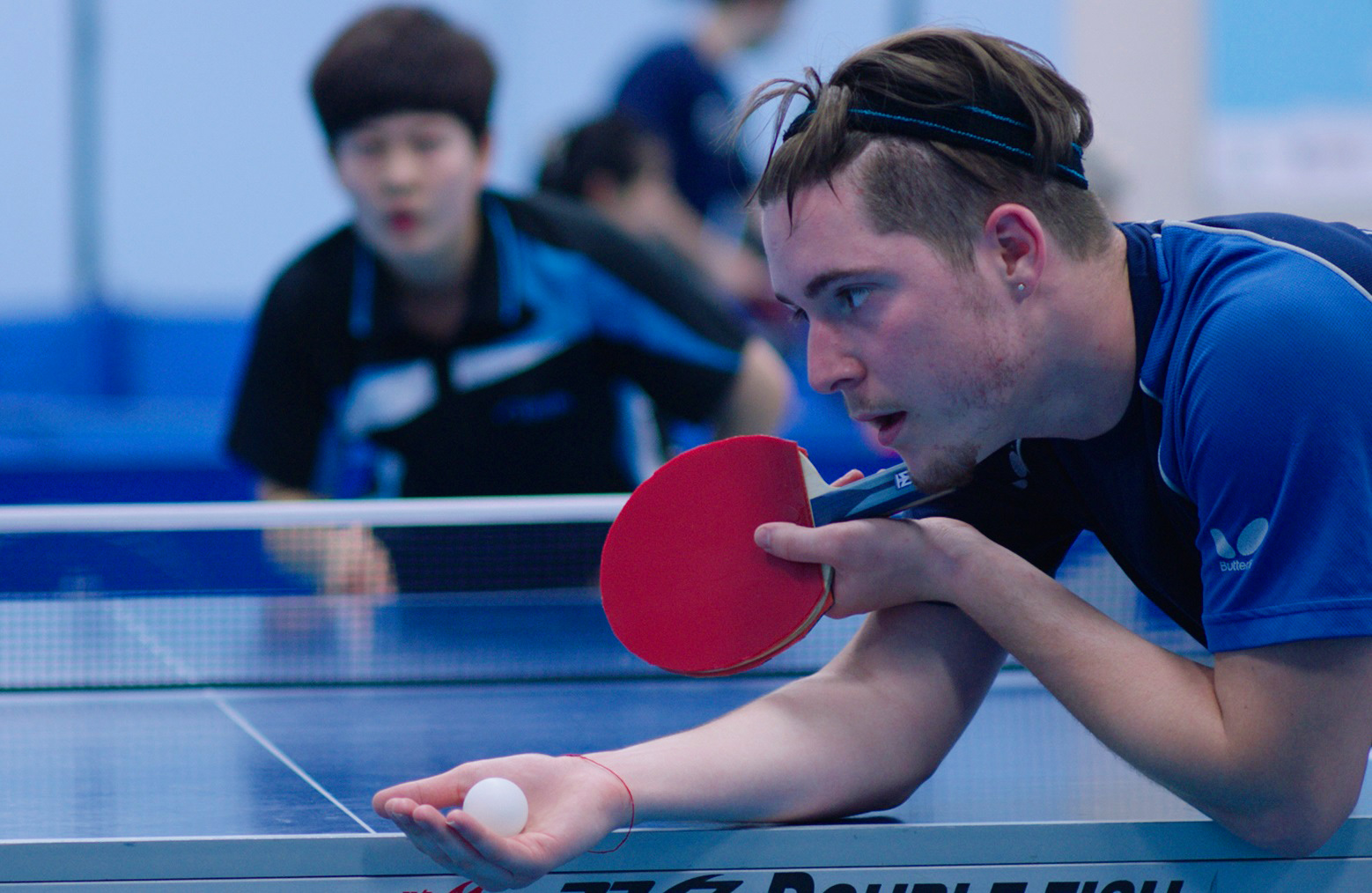 Tarana Burke, Creator of The #MeToo Campaign, On Joining The Movement | BK Stories