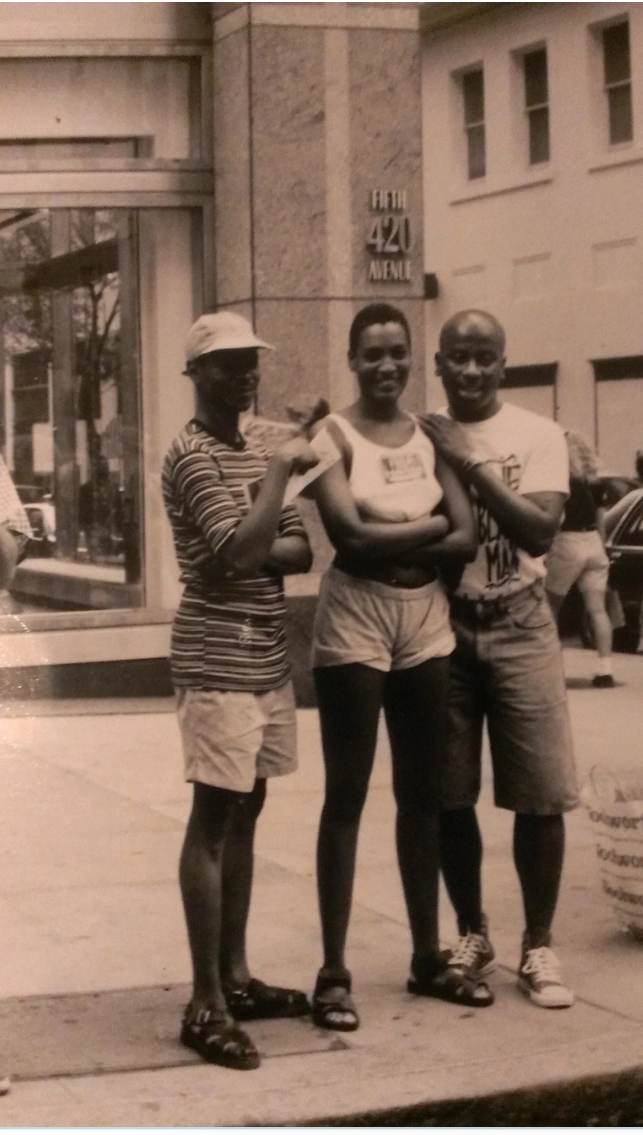 This former model found her calling with dogs while volunteering with the search and rescue teams during  the 9/11 tragedy.  Andrea Smith is well known for her work for over 20 years in rescue and rehabilitation and single handedly whispering dog packs of over 100 dogs in California Brooklyn Bites Back series brings Andrea’s mission to train and save dogs’ lives helping Brooklynites and their K9 companions live happier healthier lives. This show brings viewers a no-holds-barred, rare, unique, adventurous and urban experience!

Brooklyn Bites Back - @BrooklynBitesBack on FB 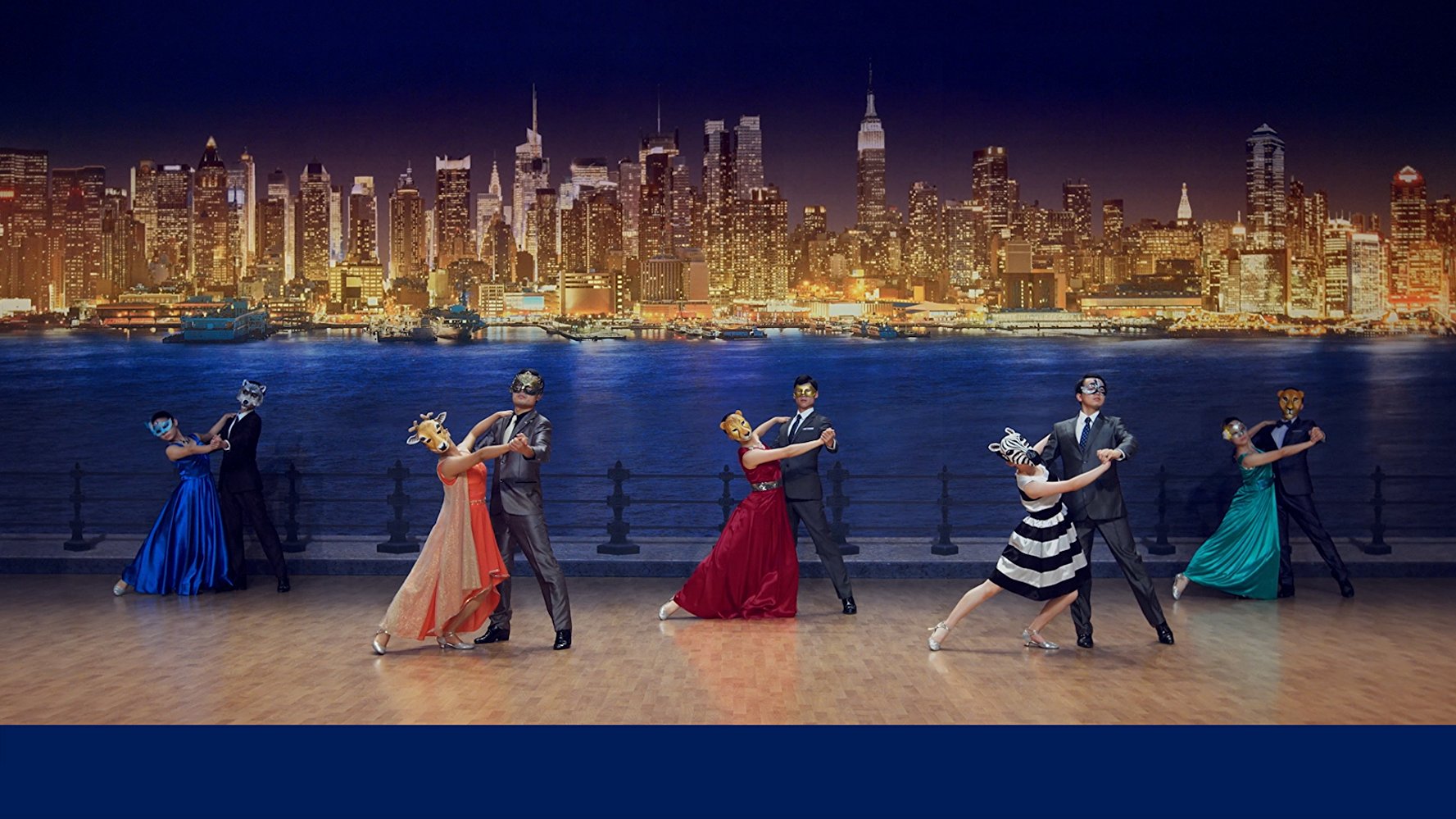 From the producers: Xiaozhen used to be a pure, kind-hearted Christian, who always treated her friends sincerely. However, when it was to their benefit, her former friends became her enemies. After suffering this tragedy, Xiaozhen was forced to abandon her true heart and her former principles. She began to betray her own good conscience and good spirit, and wallowed in the mire of the evil world. … As she fell from grace and walked a path of depravity, she was trampled by the world and became riddled with scars and bruises. She had reached a dead end, and at her point of despair when she had given up all hope, Almighty God's sincere call finally awakened Xiaozhen's heart and spirit.

You can catch these and other great community produced programming on Brooklyn Free Speech HD at  #Spectrum1993, #Optimum951 or #Verizon47 and if you want to watch them on the web just go to BRICartsmedia.org/HD!