First up its BE the Series: Season One, produced by Kristina Mueller & Calaine Schafer.  It premiered on January 1 and will air again throughout the month every Monday, Wednesday, Friday & Sunday at 10am & 10pm.

Bettina and Elaine are best friends, living life in NYC technologically in sync. Bettina can’t decide which condoms to buy? Elaine had a rough day and needs to vent? Both are hustling to get to a yoga class? No problem! Through the power of their phones, the ladies have each other’s backs whenever and wherever. Each episode features one moment in friendship, be it funny, heartfelt, or eccentric. 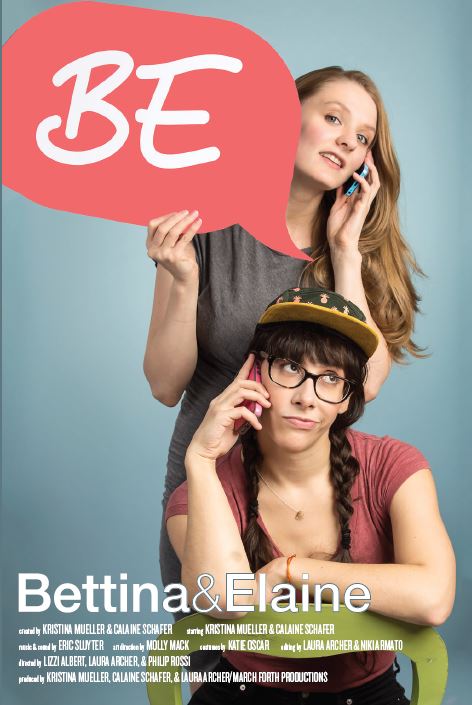 Next up, keep the children entertained with  Kids Play: Episode 1, produced by Bart Atsin & Amelia Robinson.The show premiered on January 2 and replays throughout the month every Tuesday, Thursday, Saturday & Sun at 7:30am & 7:30pm. 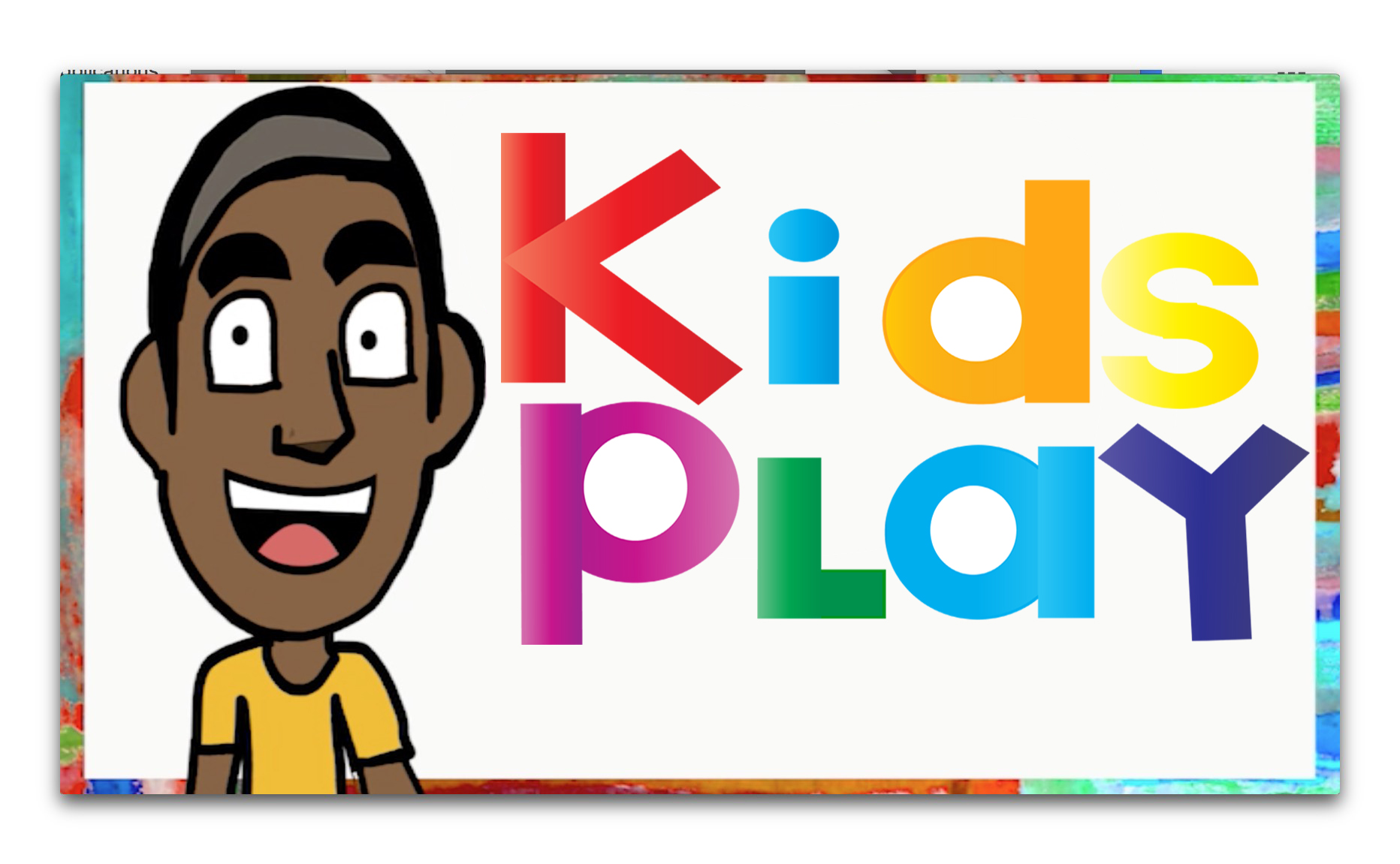 Kids Play is a children’s show which uses animation, storytelling and music to teach and entertain children ages 4 through 8 years old. Kids Play features animations and artwork from Barthelemy Atsin and music collaborations with Amelia Robinson of Mil's Trills.

In episode one of Kids Play, Walt and friends go to a neighborhood basketball court and  discover counting with a basketball. Then it's time for Granma Knows where Granma takes a look at all the healthy items on her grocery list. The fun continues with Mil's Trills Musical playdate. where Amelia Robinson and Walt create a counting song based on Granma's grocery list. Then it's story time, featuring Sukari's Dragon created by Barthelemy Atsin and Elizabeth Swados. Amelia Robinson then does a outdoor musical activity from her original song called, Mother May I? Then we  watch a children's animation called Spraying The Bronx made by kids. Episode one comes to an end with a song called  Play With Us by Bonita Oliver and Barthelemy Atsin.

You can catch these and other great community produced programming on Brooklyn Free Speech HD at  #Spectrum1993, #Optimum951 or #Verizon47 and if you want to watch them on the web just go to BRICartsmedia.org/HD!