First, just in time for the Holiday Season, we are airing the Brighton Ballet Theatre's 2016 performance of The Nutcracker.  Brighton Ballet Theater (BBT) revives a holiday classic featuring lavish costumes, splendid scenery and a junior company of 80+ young dancers.  BBT will dance you a story of music and friendship about what happened to a young girl named Marie on a Christmas day long ago in a land far away. The Nutcracker is an original production with new choreography to a timeless story choreographed by Edouard Kouchnarev.

The BBT Nutcracker premieres on Monday December 4 at 10am & 10pm and replays every Monday, Wednesday, Friday and Sunday at same time through December.

And while we know that the Holidays can be joyous to many, some also experience great feelings of sadness during this season.  So we bring you the Undetected War Within Our Youth, a film which seeks to raise awareness and eradicate the stigma surrounding depression and suicide and get youth who are suffering in silence to tell someone.  The film is produced by MNN's Youth Channel/Tiffany Hill-Rock and premieres on Tuesday, December 5 at 9am & 9pm. It will air again  every Tuesday, Thursday and Saturday at same time throughout the month of December. 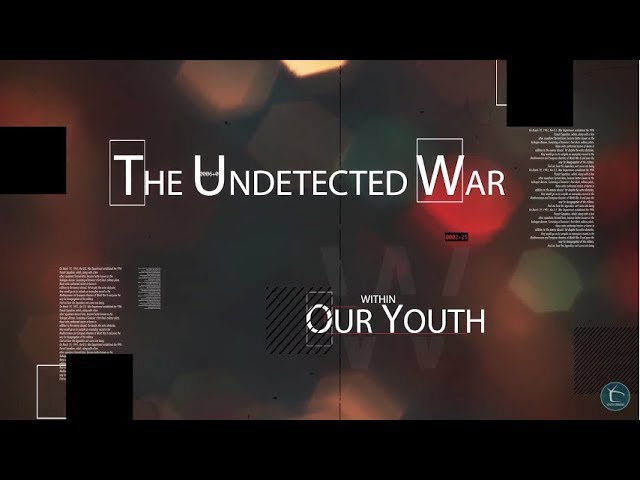 And finally if you missed out on the Brooklyn Media Maker 2017 Keynote Address with "Uncle" Ralph McDaniels earlier this year, it premieres on Tuesday, December 5, 9:30am & 9:30pm.  It will air again every Tuesday, Thursday and Staurday at same time PLUS Sundays at noon. 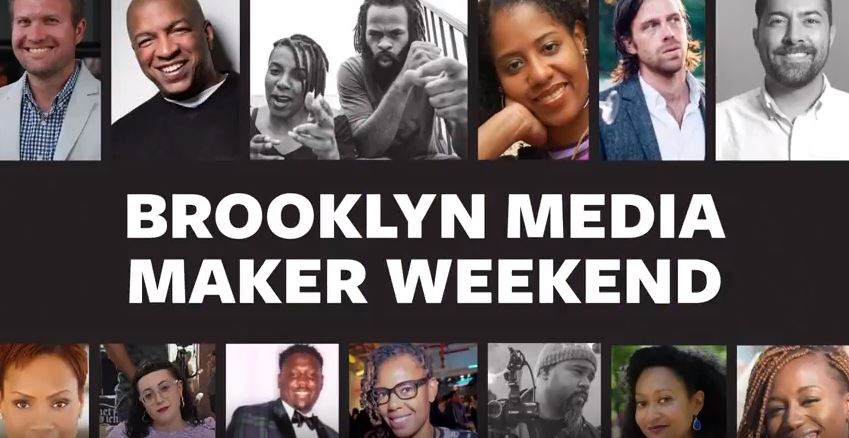 You can check out these shows and more on Brooklyn Free Speech HD: Spectrum 1993, Optimum 951, Verizon 47 or BRICartsmedia.org/HD.