BRIC is proud to present Concrete Stories, its third annual Brooklyn Youth Media Festival. This showcase of films, documentaries and animations produced by Brooklyn’s talented young media makers under age 20 will take place on Wednesday, May 25, 2016. Concrete Stories was produced and curated by a team of seven students from around Brooklyn, and is the only festival of its kind in New York. It's mission is to give young people a platform to showcase their stories, which often go overlooked. Concrete Stories contains films of various types, including personal narratives, animations, music videos and documentaries. It will feature projects from Reel Works, DCTV, Mystic Bridge as well as other independent media makers from schools and organizations around Brooklyn. The following are the ten films that will be screened, including the winners in each of four categories:

Jah Stone teams up with his dad for a positive father and son collaboration.

2.) DARK SIDE OF THE SCREEN

A young gamer has to dive deep into his video game obsession in order to find himself. Created during a Mythic Bridge weekend youth filmmaking workshop.

This video displays the hardship women endure in the Hollywood industry. Women are objectified and given a passive role in most films today. Actresses such as Zoe Saldana and Emma Watson have spoken out about this issue and with persistence and determination, we can improve it. 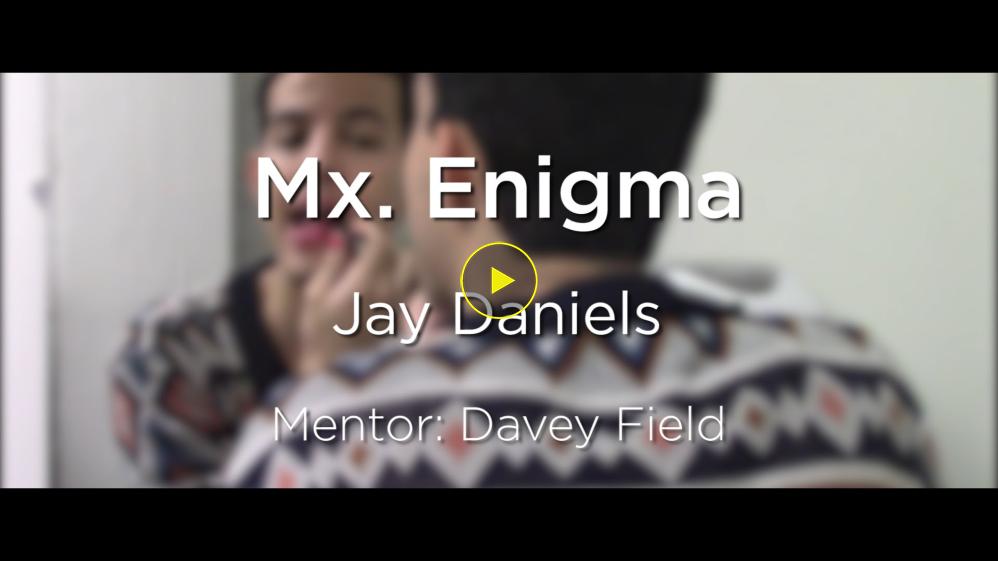 This documentary explores the intersection of Jay’s Orthodox Jewish community and their gender identity, and how one suppresses the other.

A young girl in foster care prepares for a new life with an adopted family. With the help of her best friend and a special story, she prepares to move on.

Three teens at Brooklyn Law and Technology High School sought to examine the issue of teen pregnancy and sex education at their school. The film uncovers the lack of preparedness of the students and teachers dealing with this issue.

7.) A DIFFERENT KIND OF LIT

A young woman explains the incident that set off her personal transformation, and documents her growing involvement in the Black Lives Matter movement. 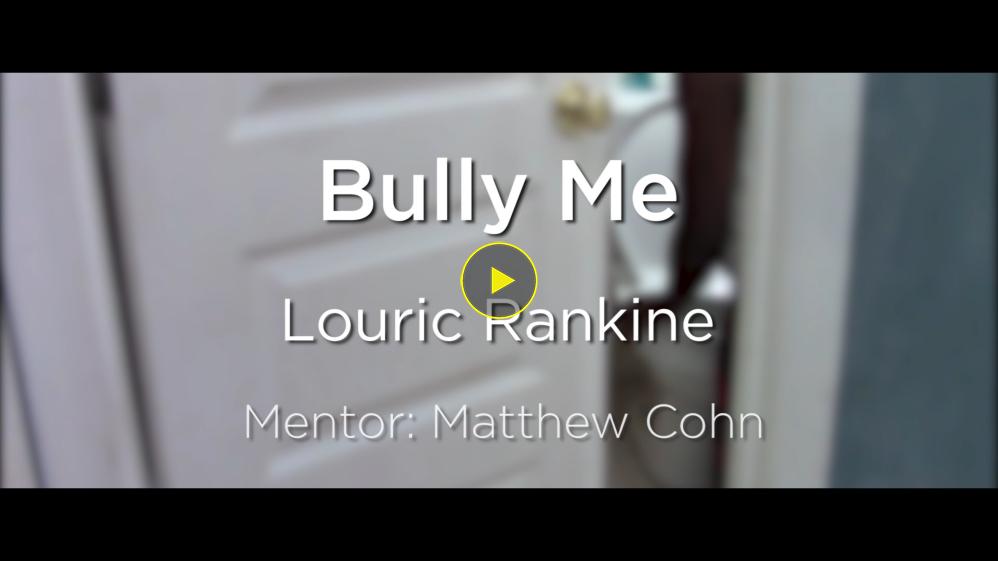 In this self-reflection documentary, Louric struggles with issues of confidence and in the process is confronted by a monster - bulimia. In this horror story, Louric battles this monster in order to gain back the person he was again.

A young queer student grapples with a conservative religious family and uncovers the discrimination and acceptance within Christianity. Out with Christ looks at how religion can be both a tool of healing and oppression for the LGBTQ community.

The song express how destructive judgement can be to a person and how it can create low self-esteem and self-doubt. The song makes a statement about being yourself and not caring what other people think about you. "We didn't create the world; we were born into it."

Don't miss the screening of these impressive films! Winners will be selected for each of the following four categories:

Free tickets are still available for the 6:30PM viewing on May 25. CLICK HERE for more information.