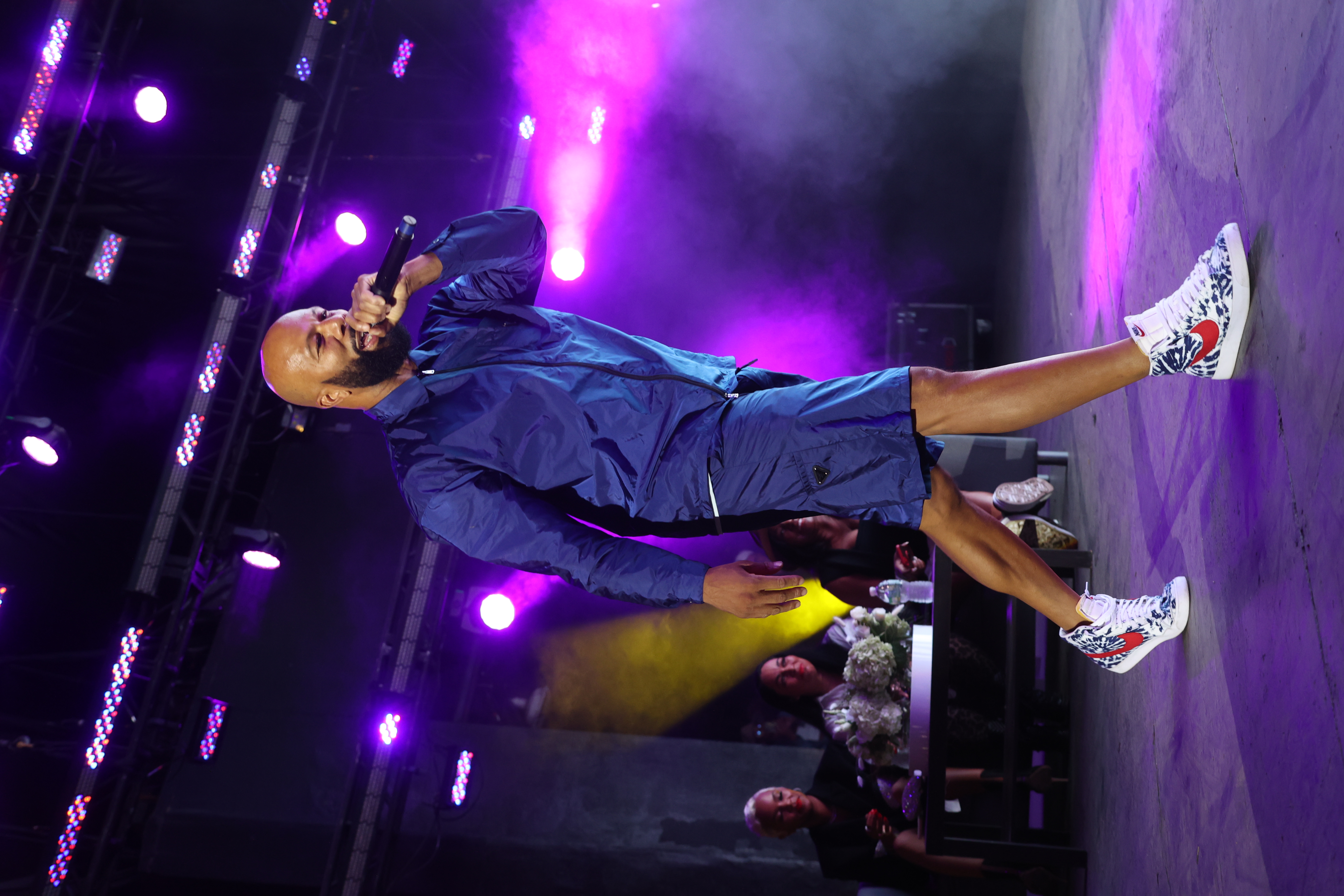 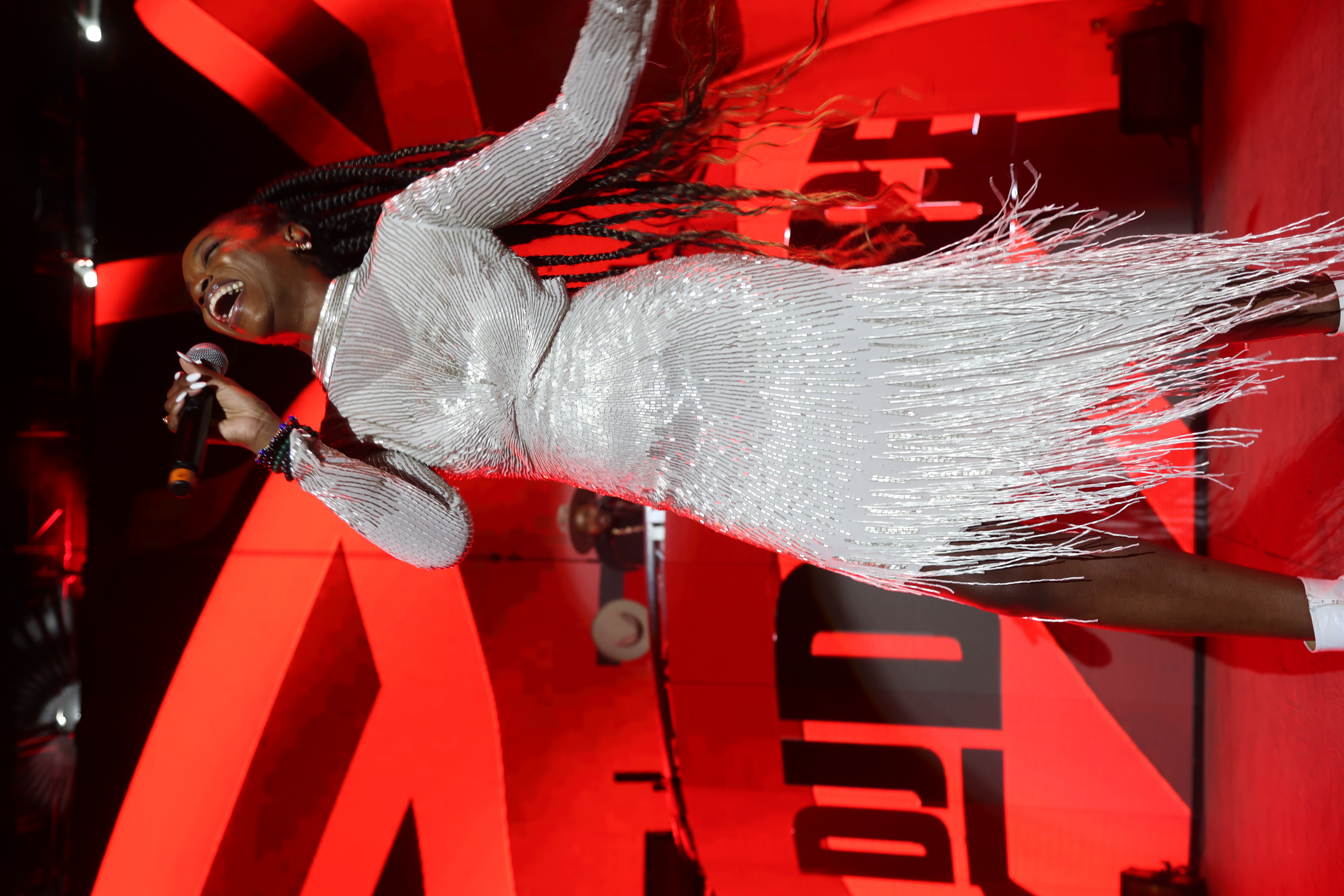 Capping off the star-studded evening was yet another surprise guest, singer-songwriter Kathy Sledge who performed her hit song, “Thinking of You,” while the crowd sang in unison. The Originals rejoined the stage and closed out the night with a rendition of the classic “Call Me D-Nice.”

The audience on Friday, September 17 were treated to a fiery warm-up set by Puerto Rican-Panamanian, multi-platform artist and activist, DJ Bembona. The Brooklyn native had the audience jumping and whining to her very intentional set, fusing in a blend of African-diaspora sounds while joining her high-energy dancers on stage when her very own rhythms took over her body.

The multi-talented New York-based rapper and singer, AJO, filled the middle set of the evening showcasing the duality of her strong vocal range and upbeat R&B with her song “Chemistry.”

Afropop artist Mr. Eazi, was the man of the hour who brought down the house with his hit “Leg Over” and giving away his sequined shirt and a straw hat to screaming fans in the crowd. The Nigerian Afropop singer brought out fellow afrobeat star King Promise,  then ended his 75 minute set with his single “Pour Me Water.” 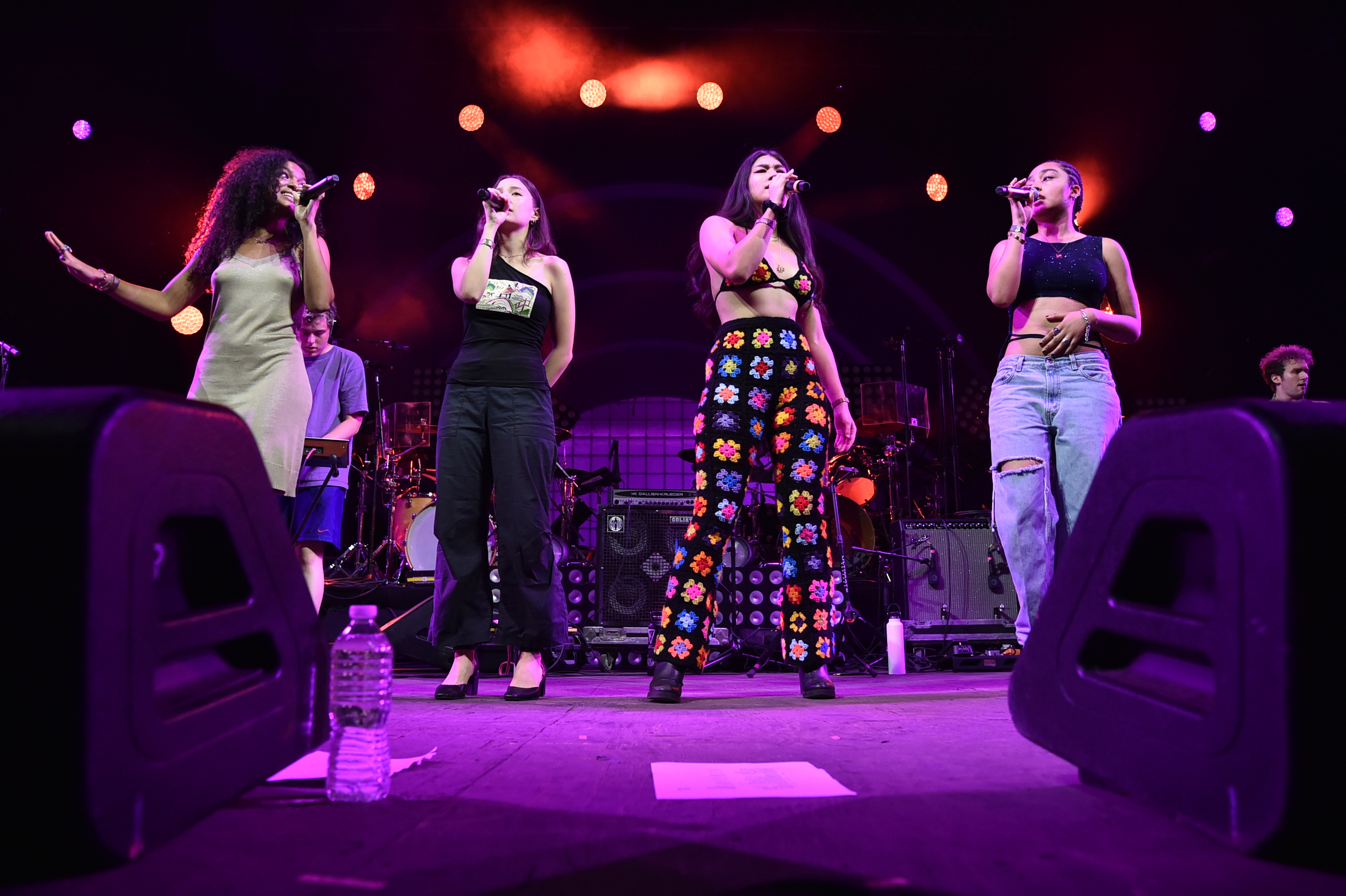 Lady Blackbird, a jazz vocalist from Los Angeles, took the stage next with her band and wowed the audience from start to finish. Her performance included "BlackBird," which is an inspiring interpretation of Nina Simone’s powerful civil rights anthem.

The headliner of the night was none other than Trombone Shorty, who has closed out the season with the Orleans Avenue band every year since 2013 and never disappoints. The Lena Horne Bandshell was full of the high energy New Orleans flavor that he is known for. The crowd was notably energized with joy after over a year and a half of being separated from friends and loved ones. BRIC Celebrate Brooklyn! was a chance for everyone to safely come together, show love, celebrate music, and life together.


We have plenty of Jazz in store this October as we invite you to BRIC Jazz Festival, featuring Cécile McLorin Salvant, Nick Hakim, Sun Ra Arkestra, Madison McFerrin, and more! Click Here to see the full lineup.