A wide range of jazz music and styles will fill BRIC House next month during BRIC JazzFest, and as part of this event, we’re proud to present work from Hispanic and Latino artists, as well as those who focus on Latin Jazz. 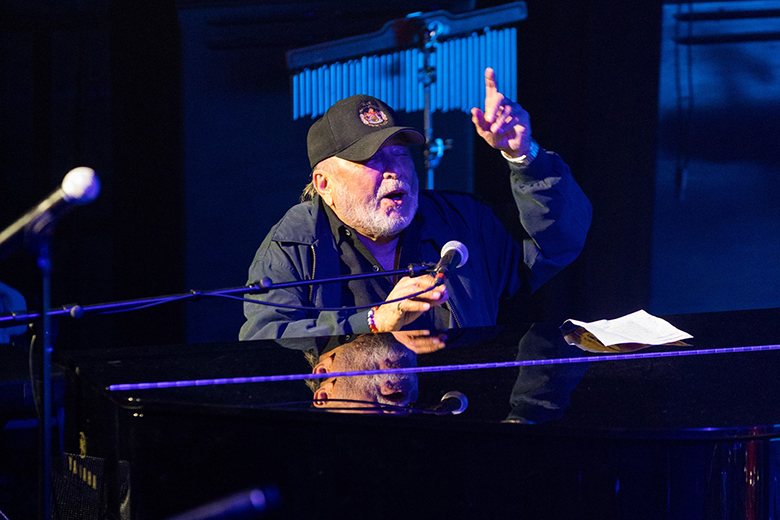 “Across the board, we try to push the boundaries of jazz in our programming and offer different perspectives on improvisational music,” said Lia Camille Crockett, senior music producer at BRIC. “This year especially, we wanted to expand beyond the traditional realm of Latin Jazz, incorporating Latinx pioneers in the jazz world who are creating music influenced by jazz styles and informed by their heritage.”

“Latinx artists, especially those who live in the United States, have a unique ability to challenge notions of genre and category,” Crockett added. “Many of these musicians take jazz styles and let their heritage inform their sound and their lyrical content in varied ways.” 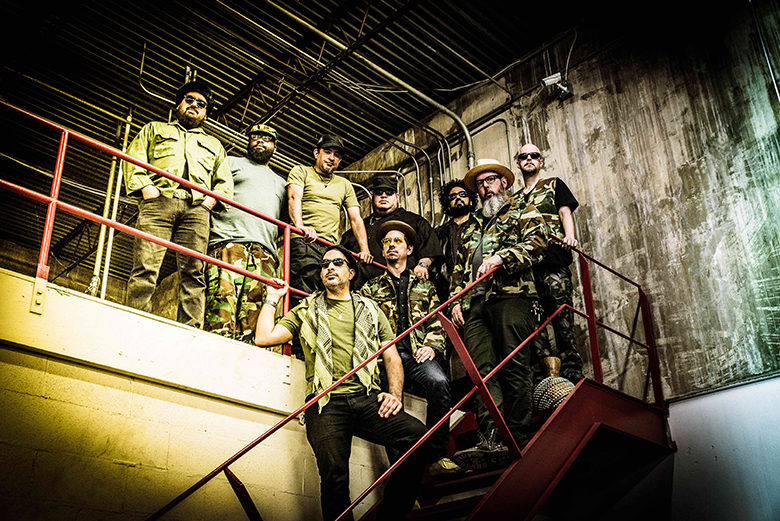 One example of this is Brownout, a nine-piece outfit formed fifteen years ago by members of GRAMMY Award-winning Latin revival orchestra Grupo Fantasma. A group of Latinos who grew up on the Texas border, they have a distinct culture that isn’t the same as being strictly Mexican, American, or anything else—and their music and their sound exemplifies that. After garnering their third Austin Music Award last year, the band continues to produce music that is unflinchingly progressive, while evoking the classic influences of artists such as WAR, Cymande, and Funkadelic. For JazzFest this year, Brownout presents “Fear of a Brown Planet” featuring Third Root, their project covering Public Enemy’s 1990 album Fear of a Black Planet, combining jazz and hip hop for an entirely unique performance.

Visionary singer, multi-instrumentalist, and songwriter Xenia Rubinos is another example of a Latinx jazz pioneer, using her soulful voice to lead a genre defying live band pulling from R&B to hip hop to jazz influences, all delivered with a New York punk-funk abandon. Known for her captivating stage performances, the Boricua-Cuban Rubinos "draws her smooth, layered vocals from R&B and her rhythms from hip-hop, rumba and son" (NPR). She has written the theme song to NPR’s Latino USA, and has several songs about the immigrant experience, including one about the chefs and cooks working in high-end restaurants in NYC called “Mexican Chef.” 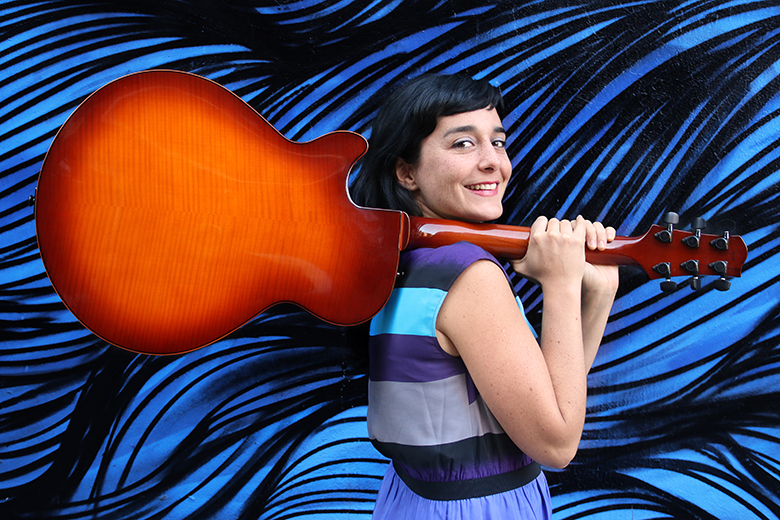 Equally prized as a vocalist, guitarist and composer, Camila Meza has brought a sound full of warmth, intricacy and rhythmic clarity to the New York jazz scene ever since her arrival from Santiago, Chile in 2009. She draws inspiration from jazz, South American music, and American popular songs of many eras and genres with her work, as showcased with her 2016 album Traces. "With her strikingly clear voice and commanding fluency on guitar," (The Mercury News) she has uplifted audiences worldwide with her rare combination of talents: assured and beautiful singing, highly advanced guitar, and vividly colorful and melodic songwriting. 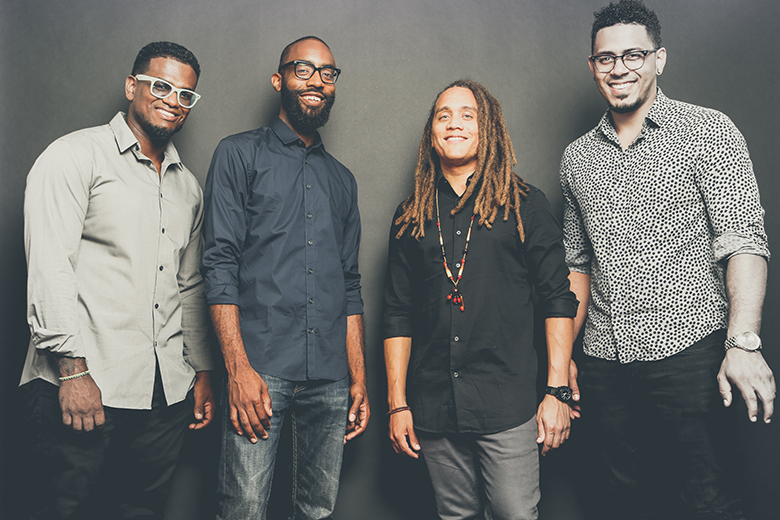 Originating in Dominican Republic and now based in New York, Yasser Tejeda & Palotré is an Afro-Dominican fusion group that blends traditional folkloric roots music from Dominican Republic with jazz, rock, and Caribbean rhythms. Palotré's debut album, Mezclansa, (2009) was dubbed one of the "100 Essential Recordings of Dominican Music" by Dominican Republic's Association of Art Writers (Acroarte). Currently, they are finishing their second album which will be released in the fall 2018.

Get your tickets (or 3-Day Pass) for BRIC JazzFest Marathon now to see these artists and more!