The BRIClab: Film + TV residency track incubates innovative and ambitious storytellers working in both established and experimental forms of media. In its inaugural year, three residencies have been awarded to create opportunities for emerging and mid-career media makers. The residency offers access to BRIC Media Education courses, access to BRIC production studios and post-production resources, a $2500 stipend, mentorship, and a public presentation of the residents' work. 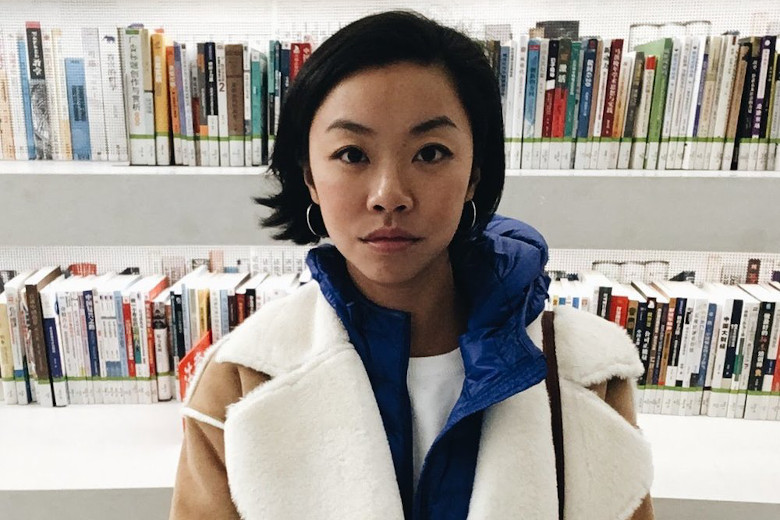 CHOI is an episodic documentary series that takes us inside the underground food system of Asian American farmers. Through lush visuals and human-centric stories, we examine the historical and modern impact Asian farmers have had on agriculture.

Dolly Li is the director, creator, and producer of CHOI. She is an award-winning video journalist and filmmaker who has covered Asian American and Asian diaspora issues through short documentaries and videos over the last six years. In 2017, she produced the viral short documentary “The Untold Story Of America's Southern Chinese” with AJ+ (Al Jazeera), which now has over 7 million views across YouTube, Instagram, and Facebook. It was part of a three-part documentary series, “Chinese Food: An-All American Cuisine,” which won a regional Emmy in Northern California. In 2018, Dolly launched the Hong Kong based digital media startup, Goldthread, and served as the company’s Content Director, leading the editorial team while also reporting throughout Asia. Previously, Dolly was a co-lecturer at the UC Berkeley Graduate School of Journalism, and is currently a co-director of the Asian American Journalist’s (AAJA) Video Group. 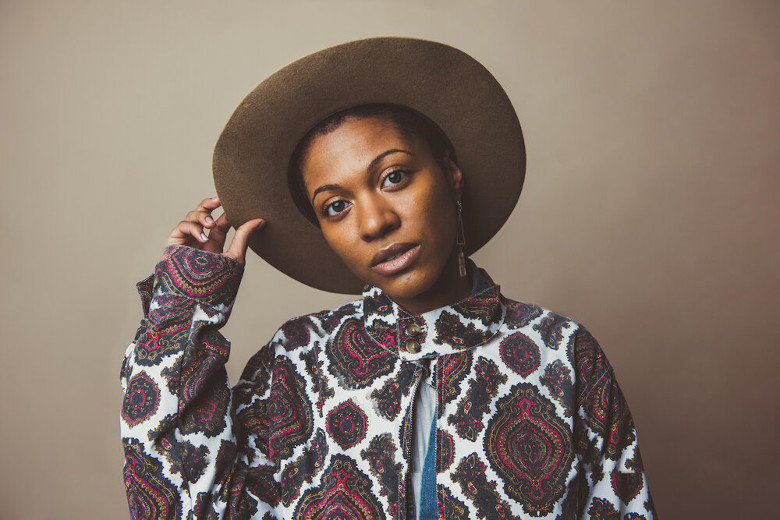 The Wild Darlings are a pro-black, pro-LGBTQ+ media and healing arts collective from NYC. This 10-episode documentary/narrative hybrid series follows them on a spiritual and physical pilgrimage from a sacred indigenous sanctuary in upstate New York.

Nova Scott-James' childhood experiences of being flooded with the sounds and culture of jazz has impacted her creative aesthetic greatly as her work honors improvisation, altered states of consciousness, ritual and collaboration. Nova is an adjunct instructor at the NYU Tisch School of The Arts teaching filmmaking in intensive programs for high school students.Two of her short films have played at the Film Society of Lincoln Center in the New York African Film Festival ‘Handmade in Thamaga’, a documentary short about a women’s pottery collective in Botswana, and ‘My Third Eye’, a narrative short about a young girl’s spiritual awakening after being sexually abused by a family member. Nova is also a reiki practitioner and dedicated intuitive worker – she uses these abilities to serve people as a director and creative coach by guiding them in honoring their creative genius. 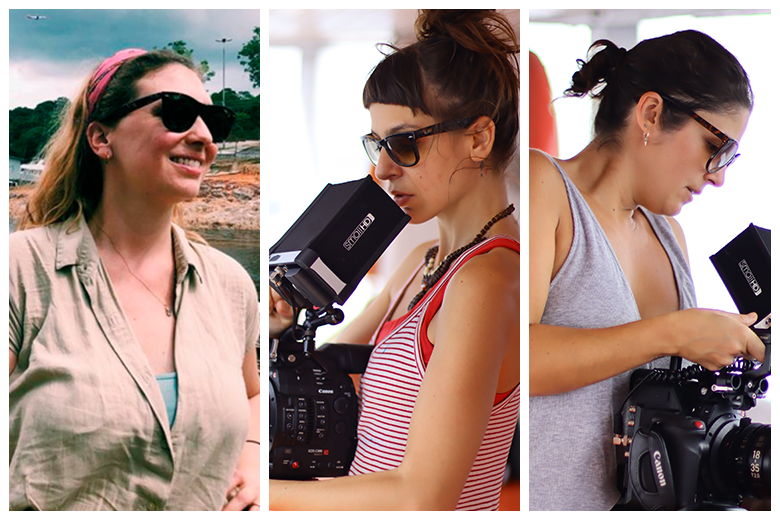 Brazil leads the world in murders of trans, indigenous and environmental activists. Emerson is all three. He is also the drag queen Uyra. As one they are revolutionizing activism and the performing arts and disclosing urgent messages of the forest.

Martina Sönksen (Executive Producer and Writer ) is a Brazilian researcher, writer and producer living in New York, where she graduated with a degree in Communications and holds a certificate of Documentary Filmmaking at New York Film Academy and is interested in creating content across multiple mediums. Her filmography includes The Karma Killings (2016), available on Netflix and Amazon Video, selected by DOCS MX, DOCS Valéncia and recommended by Film Bazaar. The Pigeon Kings of Brooklyn (2015): featured on Narrative.ly and Staff Pick on Vimeo. Selected by BAM for the Brooklyn Bridge Park Free Summer Movie 2015.

Juliana Curi (Executive Producer, Director, and Writer) is a Brazilian multimedia film director, artist and writer living in Los Angeles. Deeply influenced by Social Cinema and Cinema Novo schools, she uses visual mediums to create socio-cultural impact projects and to tell underrepresented histories. Graduated in Journalism, she began her career in the creative department of MTV Brazil, developing social awareness campaigns (HIV, Politics, Environment) focused on youth. Since them, her projects include Stories in the Social Landscape at International Center of Photography (ICP), the Film-Manifesto “Stereotypes'' to launch “More Grls.” the first roadmap to female talent in Brazil which aims to fight gender inequality and projects dealing with gender for Avon, Dove, P&G, Pink Intervention at Spotte Art NY, Artsy and Battle of the Body at São Paulo Cultural Center (Brazilian National Commission for Cultural Incentive Prize).