We are proud to announce our newest BRICworkspace visual artists-in-residence -- Paolo Arao, David Antonio Cruz, Tali Keren, and Adama Delphine Fawundu -- who have moved into their studios at 505 State Street, our satelitte residency space generously provided by Alloy and just steps from BRIC House. Learn more about these artists below and stay tuned for an open studios event with these artists at the end of the year. 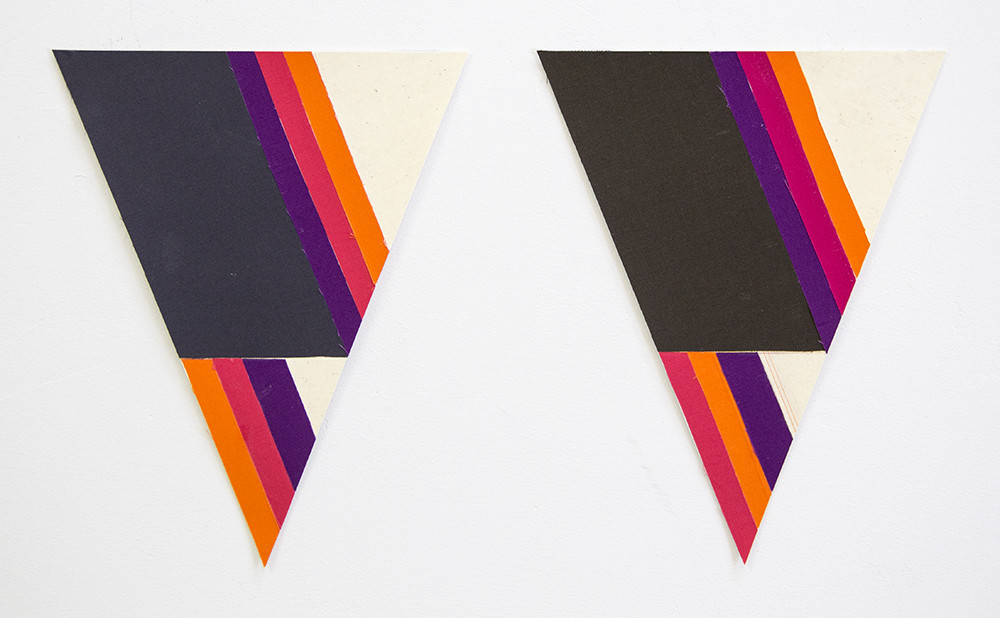 Paolo Arao’s work is rooted in geometric abstraction, a language he uses to explore an elastic concept of queerness, combining bold color, pattern and textile media as an alternative to depicting bodies. During his residency he will work on a series of sewn paintings, textile constructions and diptychs. Made with second hand clothing, commercial fabrics and used canvas drop cloths, the works resemble flags or quilts alluding to people and places as a coded visual language is woven into them.

Arao has held solo exhibitions at Barney Savage Gallery and Jeff Bailey Gallery, both in NY; and other institutions nationally. His work has been shown in group exhibitions at Tiger Strikes Asteroid, Trestle Gallery, and BAM Next Wave, all in Brooklyn; The New School and The Painting Center, both in NY; and other spaces nationally and internationally. Arao has been awarded residencies from the Millay Colony, the Wassaic Project, the Studios at MASS MoCA, the Lower East Side Printshop, the Fire Island Artist Residency and the Vermont Studio Center. He is a recipient of an Artist Fellowship in Drawing from The New York Foundation for the Arts. Arao received his BFA from Virginia Commonwealth University and attended the Skowhegan School of Painting and Sculpture. A solo exhibition of work opens at Western Exhibitions, Chicago in September 2018. 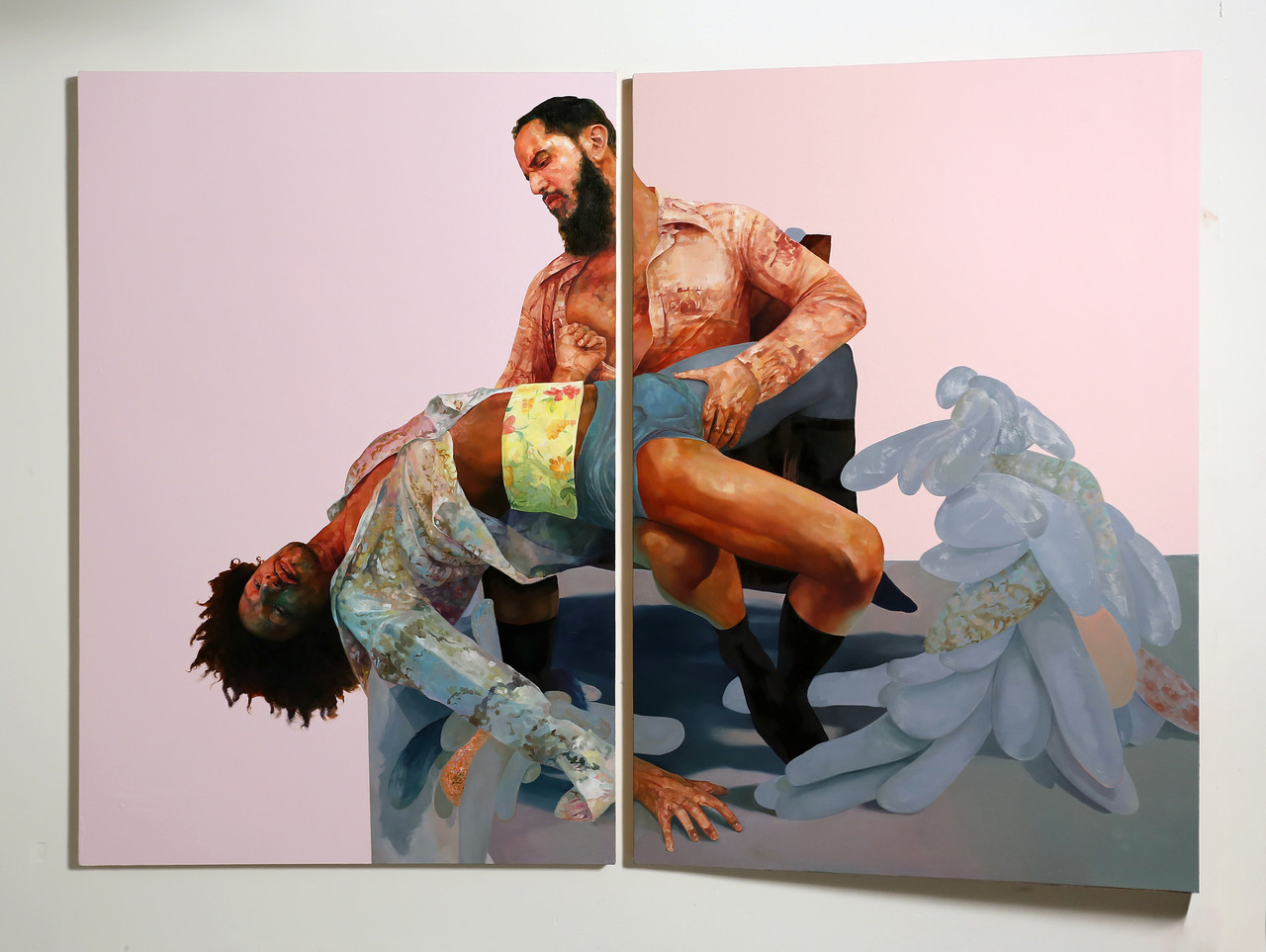 David Antonio Cruz combines portraiture and operatic performances to explore the nuances and intersections of queer identity and racism, clashing high art against underground gay culture. His works question the whitewashing and heteronormativity in the art canon and examine social and political structures. During his residency this fall, Cruz will create a collection of paintings and an operatic performance addressing issues of borders, caging, violence, and invisibility throughout American history. This work will extend upon a performance he presented at BRIC in 2016.

Cruz has had solo exhibitions at Momenta Arts, Brooklyn; Gateway Project Spaces, Newark, NJ; and Taller Puertorriqueño, PA. Her work has been exhibited in group shows at BRIC and BAM, both in Brooklyn; El Museo Del Barrio, the High Line Park, and the Lehmann Maupin Gallery, all in NY; and other spaces throughout the US. He has received residencies from the Lower Manhattan Cultural Council, Franklin Furnace, and the Urban Artist Initiative Award, all in NY.  Cruz received his BFA from the Pratt Institute, Brooklyn, and his MFA from Yale University. 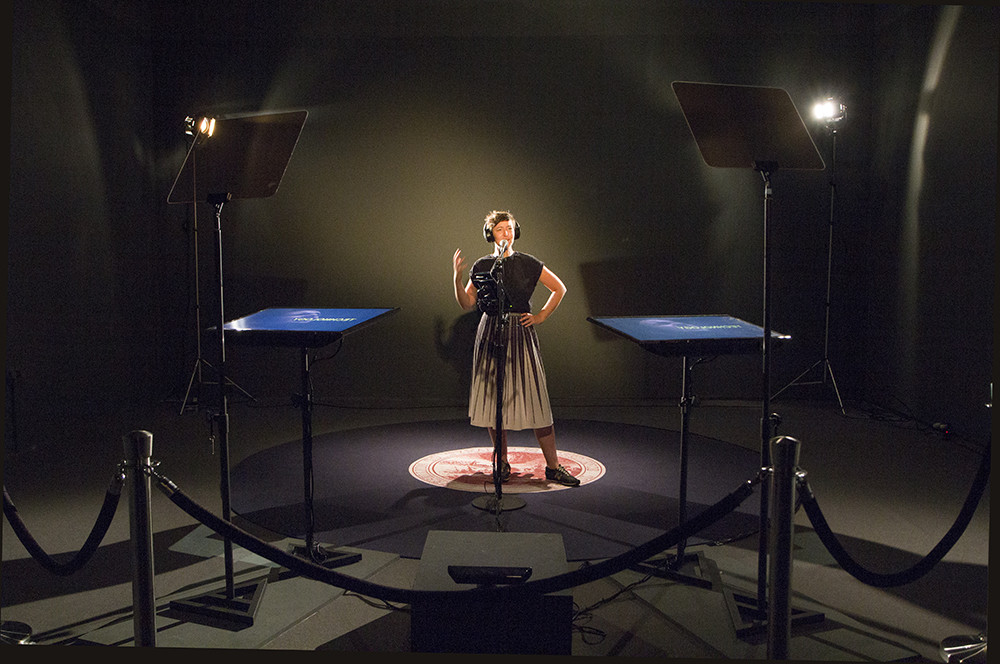 Tali Keren works in the intersection of video, technology, and performance to question the ways in which national identity is performed and consolidated. During her residency she will research the early history of drone warfare by focusing on the engineers and programers who designed the prototype of the Predator Drone which has become a symbol of the post 9/11 War on Terror. With this project, Keren will raise questions about militarized media, remote sensing, and algorithmic ideology.

Keren recently had solo shows at Ludlow 38 MINI/Goethe-Institut Curatorial Residencies and The Times Square Arts' “Midnight Moment,” both in NY; and at the Center for Contemporary Art in Tel Aviv. Her work has been shown in group exhibitions at Socrates Sculpture Park, Queens; Pfizer Factory, Brooklyn; the Whitney Museum of American Art and the Jewish Museum, both in NY; the Museum of the Moving Image, Queens; and other spaces across NY and internationally. She received a BFA from the Bezalel Academy of Art and Design in Jerusalem and an MFA from Columbia University in New York. 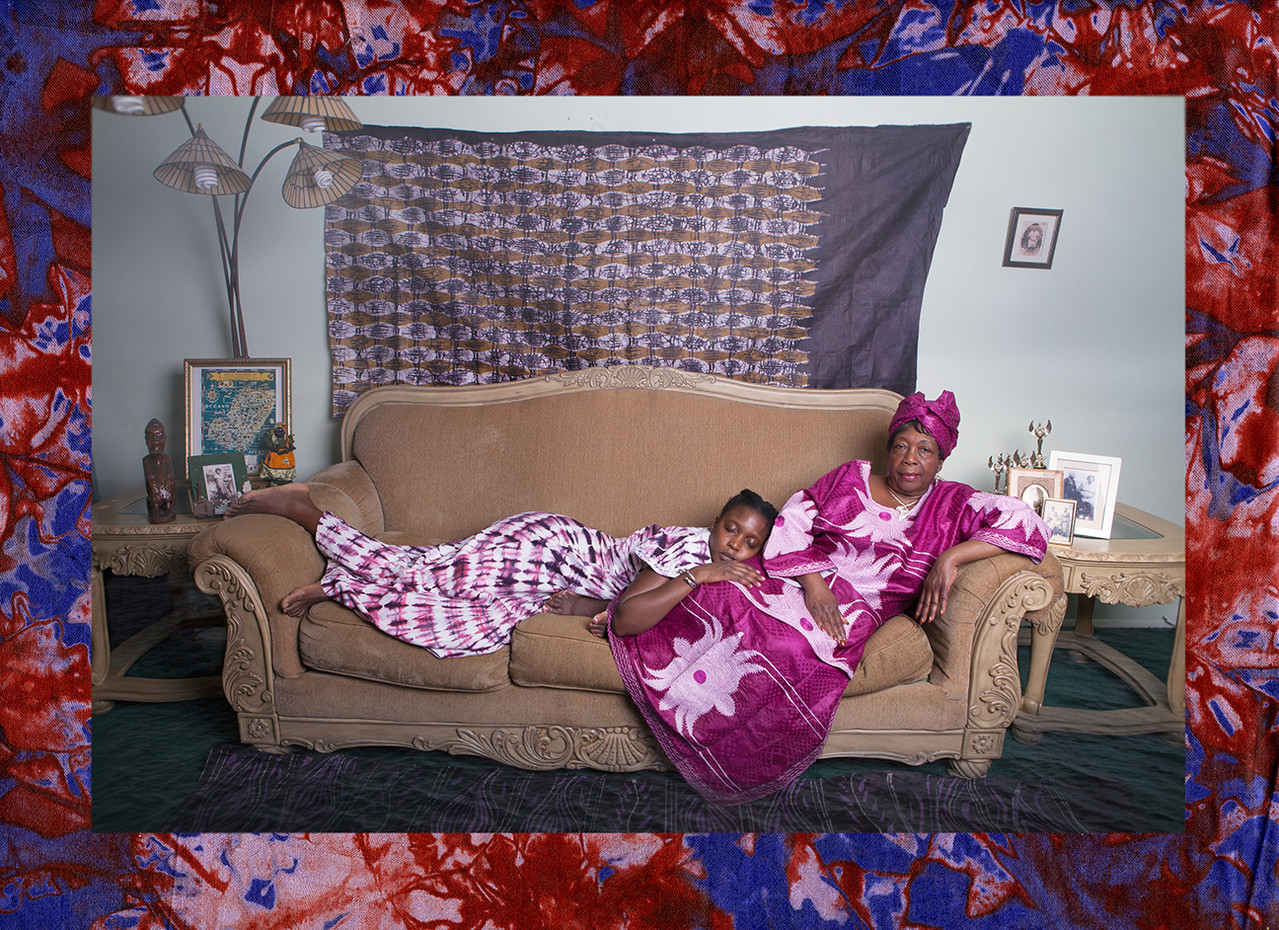 Adama Delphine Fawundu is a multi-media artist whose work investigates symbols of indigenous African cultures and how they have been transformed within the African Diaspora. She explores the western exotification and homogenization of Africa and the resulting erasure of complex identities and histories. Throughout her residence, she plans to create photo-based works and short videos that will include symbols from languages, historicity, and cultures found throughout the Diaspora. By disrupting the idea of photography and portraiture, Fawundu aims to demonstrate the complexity of African Diasporan identities.

Fawundu has held solo exhibitions at the Skylight Gallery, the Brooklyn Historical Society, and the Museum of Contemporary African Diasporan Arts, all in Brooklyn; and El Museo del Barrio, NY. Her work was shown at the 2016 BRIC Biennial, and she has been a part of group exhibitions at the Brooklyn Museum of Art and other institutions nationally and internationally.  She has received residencies and awards from the Brooklyn Arts Council, the Brooklyn Historical Society, and the New York Foundation for the Arts. She recently received an MFA from Columbia University. Fawumdu is the co-founder and publisher of the MFON: Women Photographers of the African Diaspora which is based in Brooklyn.