Oh, the weather outside is frightful, but the summer was so delightful. And since we’ve no place to go, let’s remember all our favorite shows!

Tatum Ali, Sponsorship Associate:
“My favorite shows of the season were Mala Rodriguez and Charlotte Day Wilson. Mala Rodriguez because the energy of her performance and of the crowd was unlike any I’ve experienced at an outdoor concert before! Charlotte Day Wilson because her voice is so mesmerizing and full—bonus she also played a few songs with the headliner that night, BADBADNOTGOOD!” 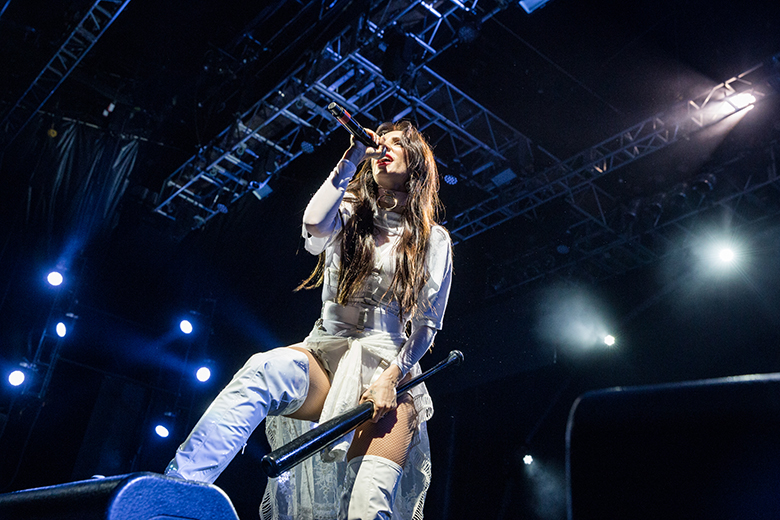 Sue Contreras, Membership Manager:
“I think my jaw was dropped for R+R=NOW’s entire set! Robert Glasper compiled the perfect super group of musicians. Also, Combo Chimbita’s cumbia-esque sounds made me feel like I was back home en la frontera, which was nice.” 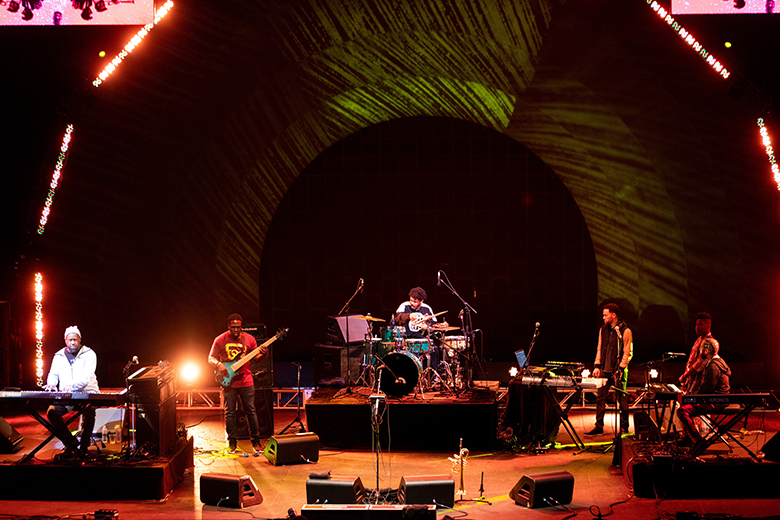 Lia Camille Crockett, Senior Producer:
“Antibalas! That show was the best, most Brooklynest show ever for so many different reasons. It really showcased the incredible talent in our borough from people who’ve been making music for two decades to a few years. And the crowd was in my opinion the best—such a diverse and chill group of people who were all so nice and ready to dance! It made me really proud to live here and reminded me that the greatest parts of Brooklyn do still exist. And The Breeders. On the bucket list. Kim Deal still sounds the same.” 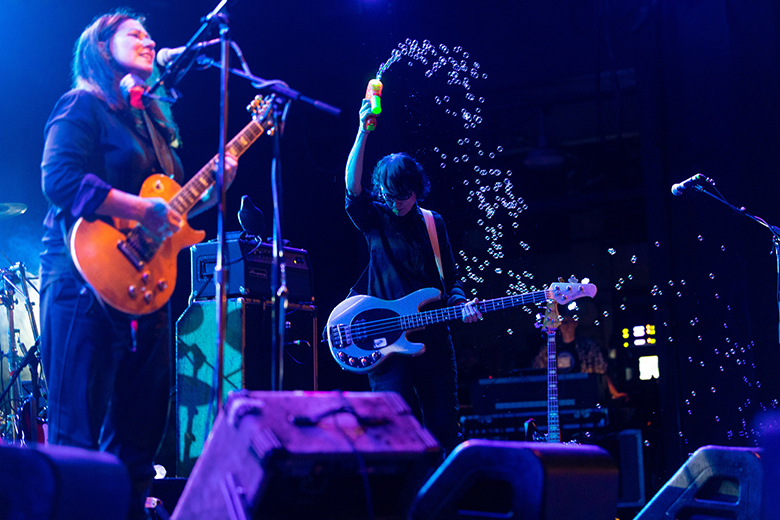 Kimberly Green, Marketing Manager:
“Gary Clark Jr. performing ‘Come Together’ as his encore was the perfect end to a wonderful evening, and I also enjoyed seeing Brandi Carlile live!” 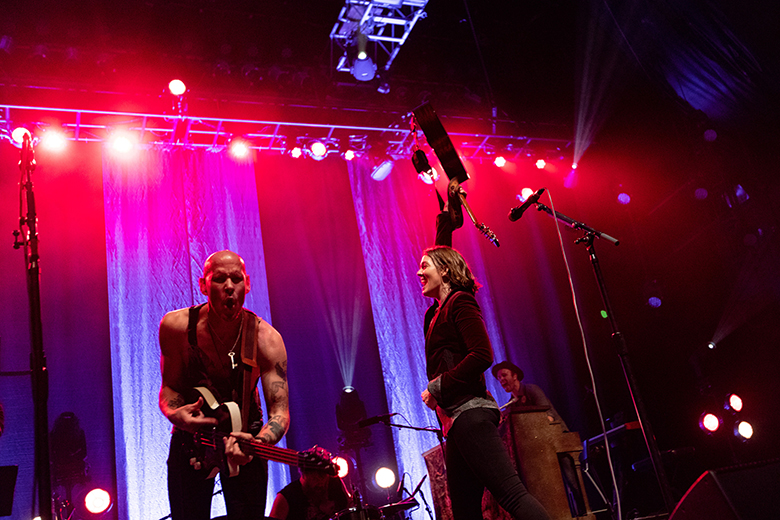 Elizabeth Kracunas, Artist Services Coordinator:
“The Breeders: I had heard of them but never really listened to their music and I was blown away. Especially cool to see a rock band fronted by two iconic sisters. I also really like Speedy Ortiz who opened! Aimee Mann and Brandi Carlile were close seconds! I’ve listened to their music for years and both were really open and personable with the audience.” 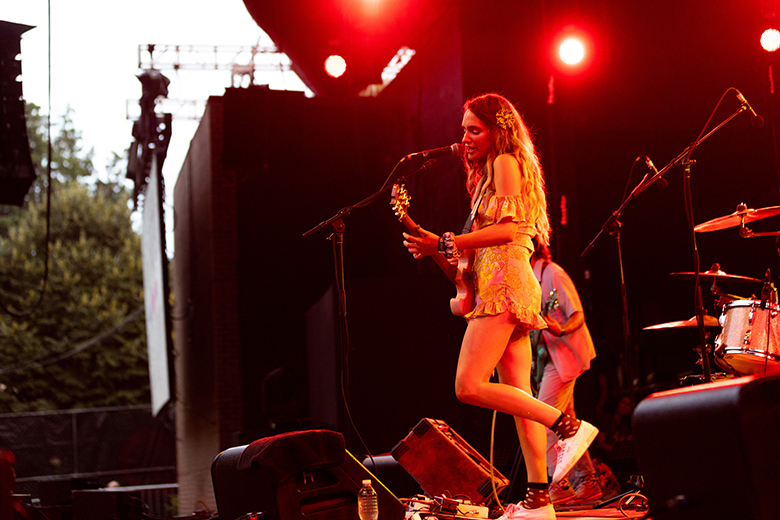 Chynna Lake, Marketing Intern:
“The Antibalas and Combo Chimbita show was the highlight of summer. The music was incredible, and the audience and performers had some killer dance moves!” 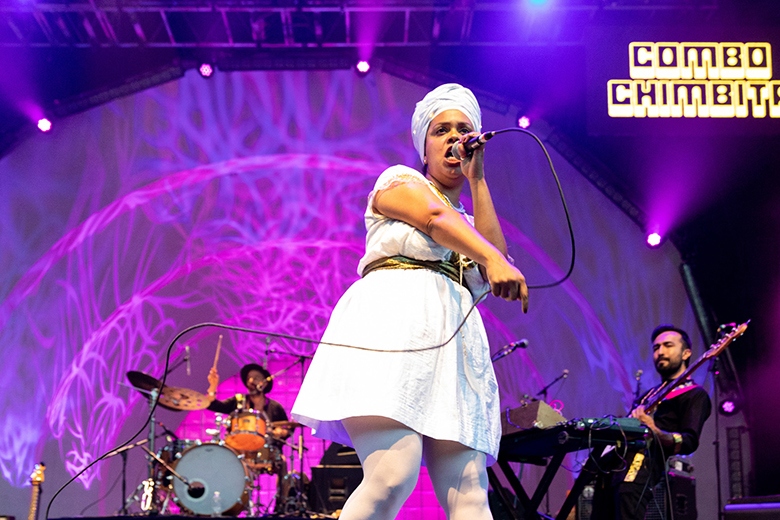 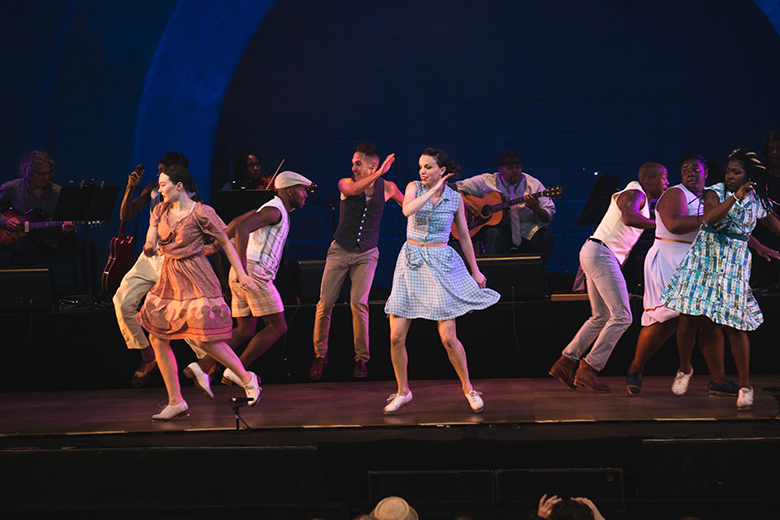 Laurel Sheridan, Associate Director of Marketing:
“Aimee Mann – I’ve always been a huge fan, but her latest album, Mental Illness, was solid from beginning to end. It was one of my Top 10 albums of 2017! I never had the chance to catch a performance, so it felt like a long time coming to finally see her. And in addition to putting on a great show, she closed the set with ‘Voices Carry.’ *swoon*” 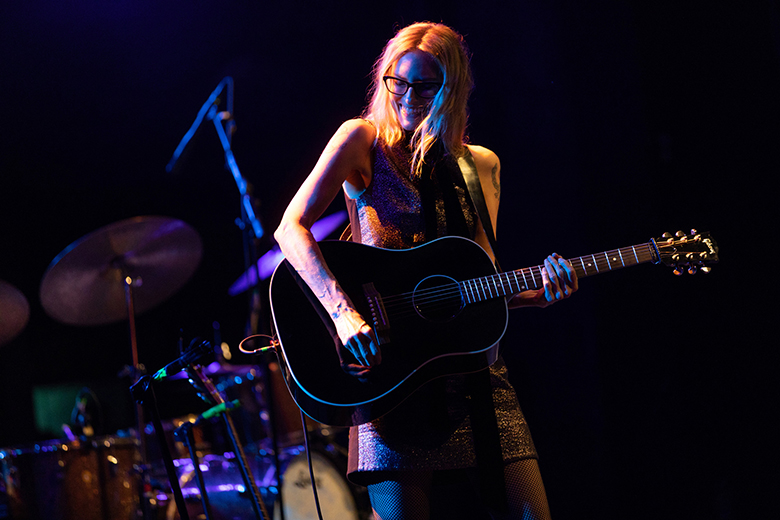 Jack Walsh, Executive Producer:
“Anoushka Shankar for perfectly blending traditional Indian raga with modern electronic music into a captivating, sensory experience. Brandi Carlisle for rocking out her amazing original tunes and a Led Zep cover, while celebrating her true love for another woman. Gary Clark Jr. for keeping the blues alive with blistering solos over slow-build extended jams that boiled over into explosions of rock!” 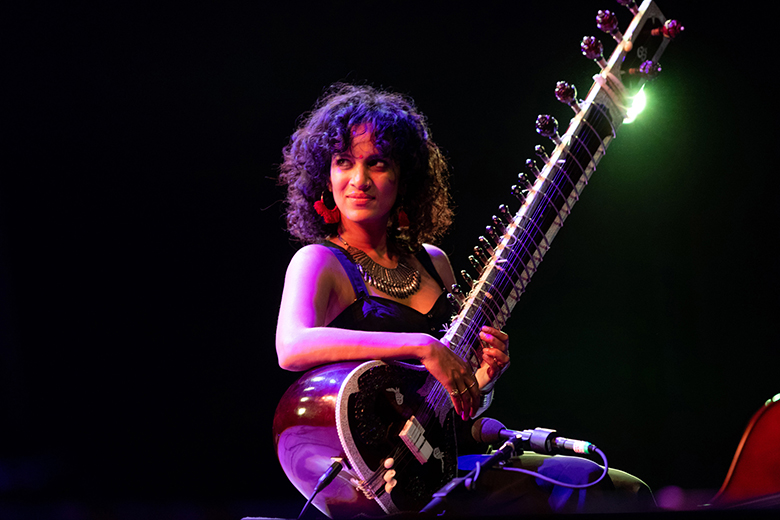 What do you think? What were your favorite shows in 2018?