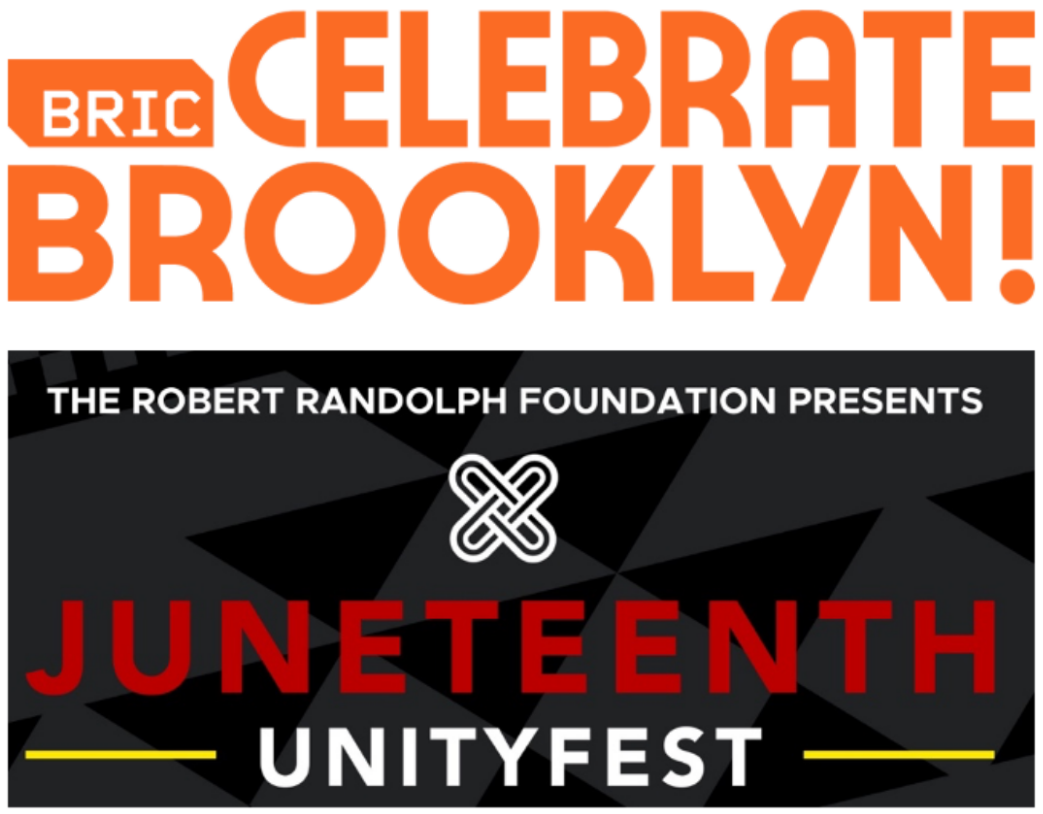 “We're so excited and privileged to be working with Robert and UNITYFEST for this inaugural Juneteenth event," said Diane Eber, BRIC Celebrate Brooklyn! Executive Producer. "This celebration of Black artistry and resilience is central to what we do at the Bandshell all summer long. Thank you, Robert, for bringing this incredible vision to life!”

“Juneteenth is a day to remember America’s past, recognize the resilience and strength of Black people, and celebrate the progress we have made,” commented Robert Randolph, founder of the Robert Randolph Foundation. “This year, given that Juneteenth falls on Sunday and on Father’s Day, we also wanted to celebrate the role that gospel music and the church have had in uplifting the Black community over the years, and celebrate the stories of Black fathers who are working to uplift their own communities and families at home.”

UNITYFEST will celebrate the breadth and depth of Black culture and Juneteenth as a uniquely American experience, while providing a platform to unite a coalition of charitable grassroots organizations. The festivities will begin with the JUNETEENTH UNITYFEST Block Party at Under the ‘K’ Bridge Park, an old-school neighborhood block party featuring DJ Spinna, Josh Milan, Soul Summit Music, and Descendants of Sound. Anchored by the official JUNETEENTH UNITYFEST Concert at BRIC Celebrate Brooklyn! at the Lena Horne Bandshell at Prospect Park, headlined by the award-winning gospel singer and keyboardist Tye Tribbett, UNITYFEST will also feature a late night after party at Brooklyn Bowl. Full details will be announced in the coming weeks.

JUNETEENTH UNITYFEST is the brainchild of Grammy-nominated African-American artist Robert Randolph, whose goal is to produce a multicultural experience that unites people of all backgrounds while amplifying the many narratives of the Black experience in America. Randolph, The Robert Randolph Foundation, and the Juneteenth UNITYFEST team also recognize the importance of bringing awareness to Juneteenth as a holiday and helping people understand its significance in American history. When the last of the country’s enslaved people were made aware of the Emancipation Proclamation on June 19, 1865, it signaled a changing tide. Today, we have the opportunity to change the tide again through this nationwide event that will serve as a reflective and celebratory catalyst to continue to drive inclusive cultures that strengthen the social fabric of America.

BRIC Celebrate Brooklyn! at the Lena Horne Bandshell in Prospect Park will run from June 8 - Aug. 6. For more information on the artist lineup, tickets and more, visit bricartsmedia.org/bcb.

About BRIC
BRIC is a leading arts and media institution anchored in Downtown Brooklyn whose work spans contemporary visual and performing arts, media, and civic action. For over forty years, the institution has shaped Brooklyn's cultural and media landscape by presenting and incubating artists, creators, students, and media makers. As a creative catalyst for its community, BRIC ignites learning in people of all ages and centralizes diverse voices that take risks and drive culture forward. BRIC is building Brooklyn's creative future.

About JUNETEENTH UNITYFEST
Founded in 2021, Juneteenth UNITYFEST is an annual event presented by the Robert Randolph Foundation, a (501)(c)(3) organization that strives to bring together diverse voices in commemoration and celebration of Juneteenth and Black culture, both significant contributors to the vibrancy of American history and culture. Juneteenth UNITYFEST also serves as a national platform for a coalition of charitable and grassroots organizations to amplify their missions and bolster support for their work in advancing national unity.