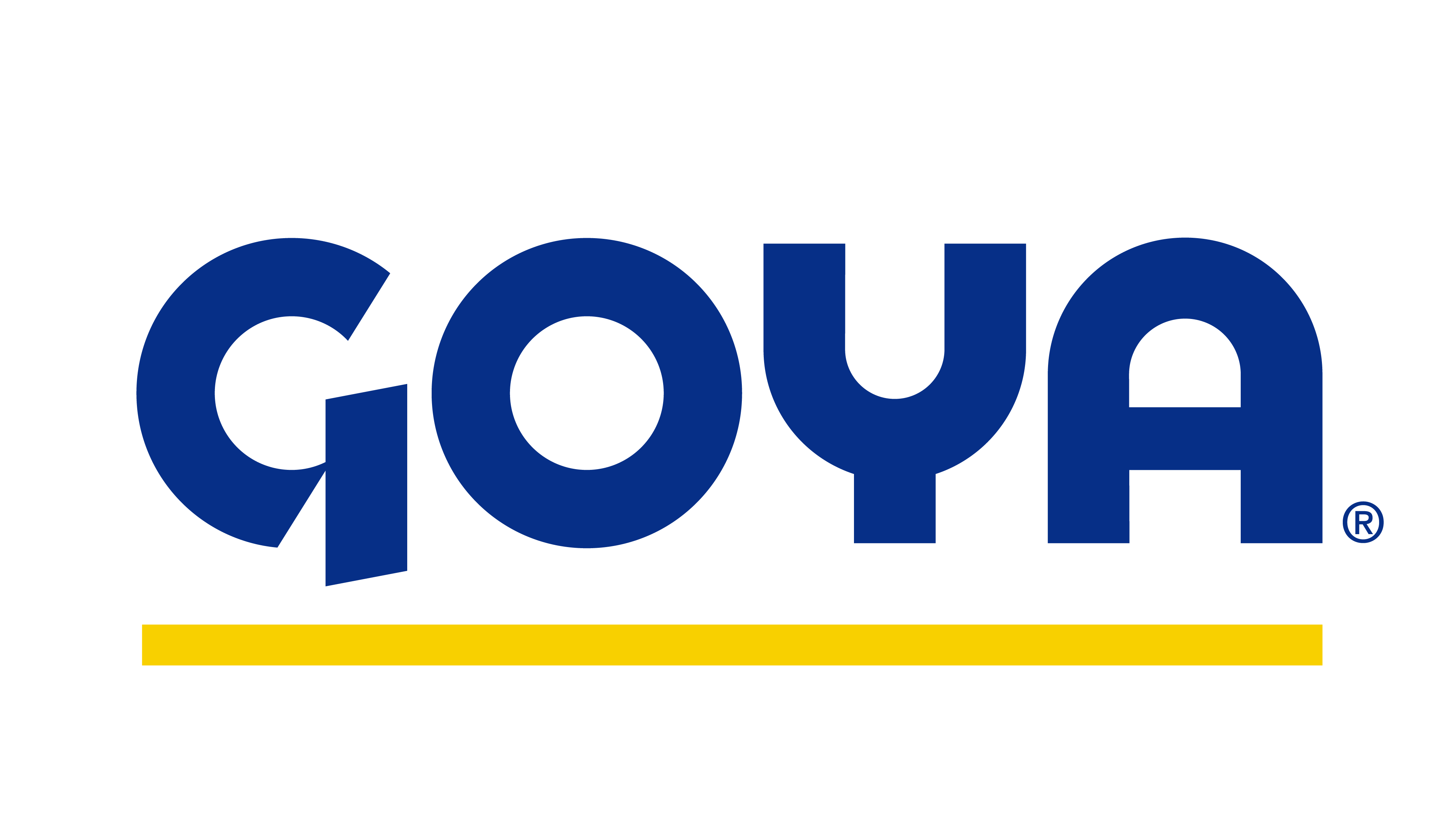 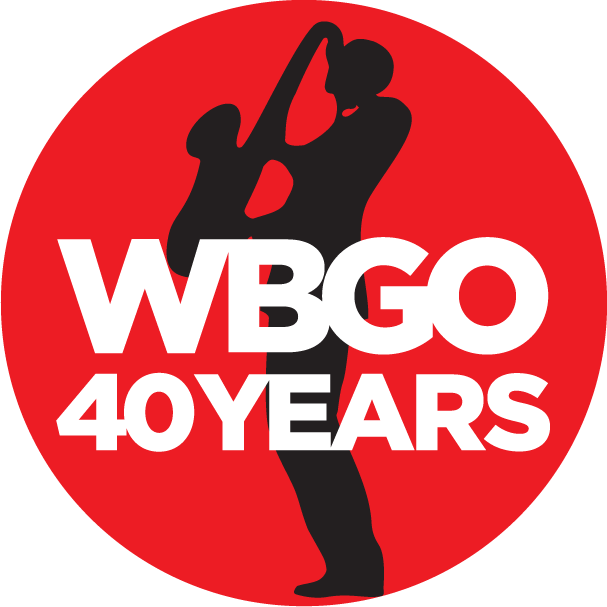 In 1972, CHUCHO VALDÉS released Jazz Batá, a forward-thinking convergence of modern jazz and folkloric rhythms that prefigured much of the Afro-Cuban jazz of today. Last year’s Jazz Batá 2 is a brilliant sequel that, almost a half-century later, “burnishes his stature as a towering Afro-Cuban pianist of our time.” (WBGO)

Valdés was born into music; his father, the great pianist and composer Ramón “Bebo” Valdés, led the fabled Sabor de Cuba, considered one of the great orchestras in modern Cuban music history, with which Chucho debuted as a teenager. In 1973 he founded the iconic ensemble Irakere, and remained as bandleader and primary arranger until 2005—a tenure that sits at the center of his legacy. A protean performer whether solo or leading small or large ensembles, Valdés has won six GRAMMY and three Latin GRAMMY Awards, and is among the most influential figures in modern Afro-Cuban jazz.

With his electrifying quartet, the Cuban percussionist DAFNIS PRIETO makes music that is “dynamic to the extreme … a slippery amalgam of complex polyrhythm and incantatory melody.” (The New York Times) A MacArthur Fellowship, GRAMMY Award, and multiple Latin GRAMMY nominations are among his many honors. A stalwart on the NYC jazz scene since arriving in 1999, Prieto has worked with Henry Threadgill, Steve Coleman, Eddie Palmieri, Chico and Arturo O’Farrill, Dave Samuels and The Caribbean Jazz Project, Jane Bunnett, D.D. Jackson, Edward Simon, Michel Camilo, Chucho Valdés, Bebo Valdés, Roy Hargrove, Don Byron, and Andrew Hill, among others.