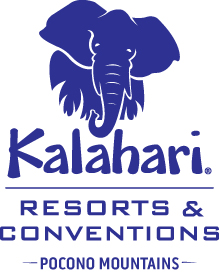 In 1994, LISA LOEB's tender anthem "Stay (I Missed You)" appeared in the film Reality Bites, skyrocketing up the Billboard charts and making Loeb the first-ever unsigned artist to achieve a #1 single. In the decades since, she has proven to be "a singer-songwriter with immense staying power" (NPR), releasing children's albums, books, and even her own line of eyewear. In conjunction with her 2008 children's album Camp Lisa, Loeb launched the non-profit Camp Lisa Foundation, which helped economically disadvantaged kids attend summer camp. In our annual children's concert, she will bring us an afternoon of fun-loving, sing-along-able numbers for Brooklyn youngsters from this album and the five since.

The "spirited and vital" (The New York Times) Brooklyn-based orchestra and composer collective THE KNIGHTS have become a mainstay in the city's new music scene, incorporating influences as diverse as baroque, jazz, klezmer, pop, and indie rock into their busy schedule of commissions and tours. For this show, The Knights will join Loeb onstage in a special collaborative commission. In their opening set, they will explore the music of the Middle East with Hadi Eldebek, the oud player from Silk Road Ensemble.

In true Brooklyn fashion, Party Like Brooklyn, Baby will be on deck with a family-friendly after-party. They'll be spinning all the hits that will get your kiddos moving.

Support for the annual children’s concert is provided by Astoria Bank, the Park Slope Civic Council, and Park Slope Parents. 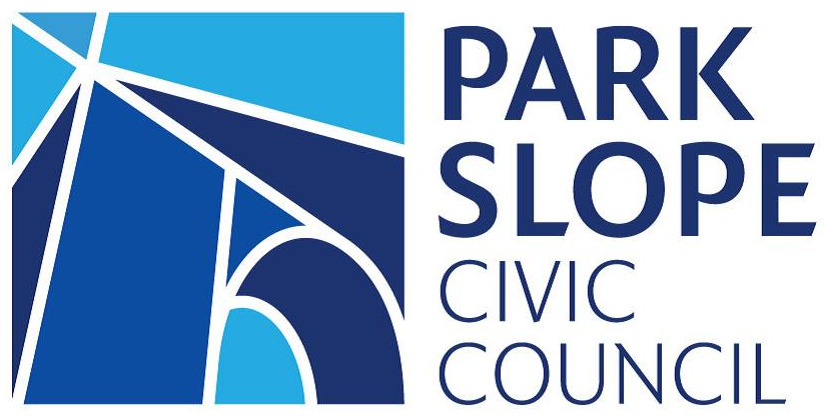 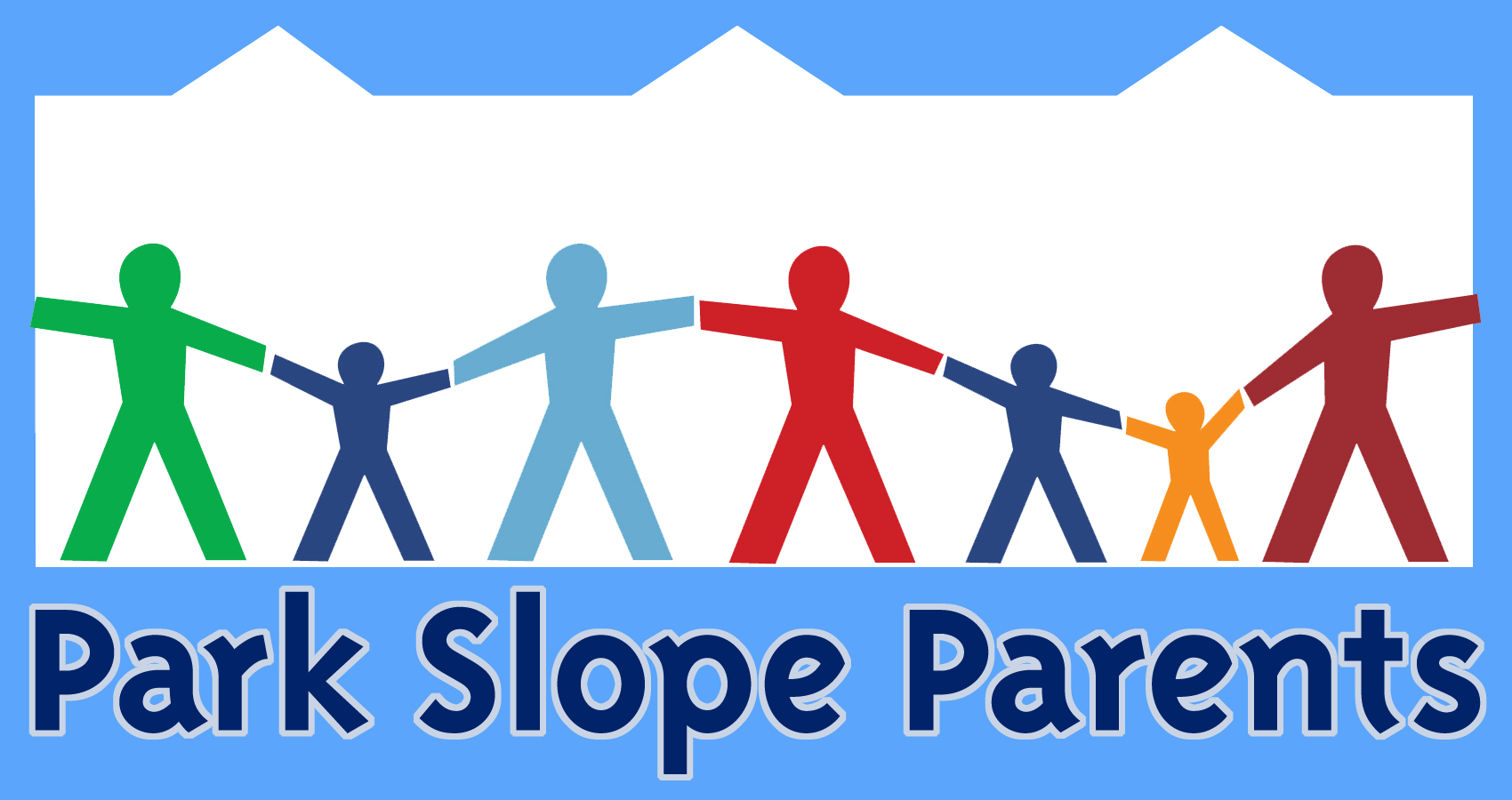