Join BRIC's 2021 BRIC Documentary Intensive cohort for a virtual screening of the group's films produced throughout their time in the program.

During the BRIC Documentary Intensive course, filmmakers learn the ins and outs of making a short, compelling film—from choosing a documentary subject and style to crafting a treatment and pre-production plan, and then overcoming the challenges of producing and editing a short documentary during COVID-19.

The films will be screened through the Brooklyn Free Speech HD channel and be followed by an intimate Q&A with the filmmakers over Zoom.

Andi Lee Carter (he/they) is a Brooklyn-based musical theatre writer, director, editor, comedian, and filmmaker. His play "OPPY: A Mars Rover Story" was one of the first productions in 2021 with a live indoor socially-distanced audience. His 2012 musical "Rent A White Guy" was dubbed “often very funny” by The New York Times. Their songs have been featured at many of New York's finest cabaret venues including Under St. Marks, the Duplex, Joe's Pub, and Feinstein's 54 Below. And his comedy work (improv, sketch, and stand-up) has been seen at UCB, The PIT, Broadway Comedy Club, Gotham Comedy Club, Greenwich Village Comedy Club, and more! His most recent virtual musicals can be found online: "14 Days" at apacny.org, "Rejected!" and “CryOvaries” at nypl.org, and "Disconnected: The Musical!" at humanactually.com. Follow them on all the social: @andileecarter website: www.andileecarter.com 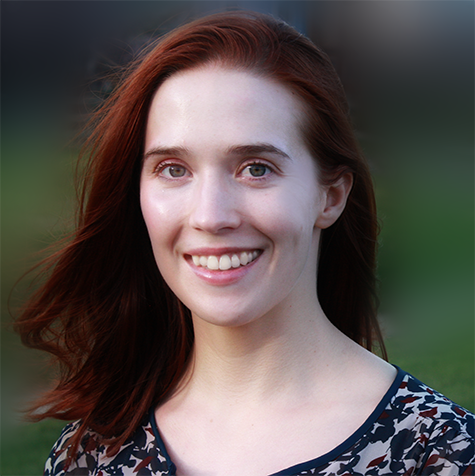 Alexandra Kane is a designer and editor living in Brooklyn, NY. She began building websites in elementary school and has spent her professional career so far working in technology. Her recent projects explore how social media impacts mental health. http://xandrakane.com 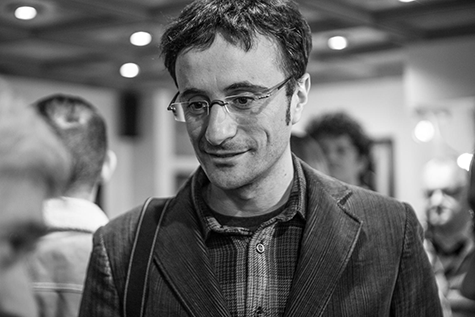 Alex Minkin is a Brooklyn-based anthropologist and cultural activist, focusing his research on the intersections between Jewish and Brazilian cultures. In his articles, lectures, and the upcoming BRIC documentary Urban Orishas, he presents the stories of Brazilian spiritual practitioners in a format that reflects the mystery of these experiences and their groundedness in history and myth. Alex is the founder of Ticún Brasil, which offers cultural and volunteer opportunities for travellers to Brazil, as well as cultural activities in New York www.ticunbrasil.com 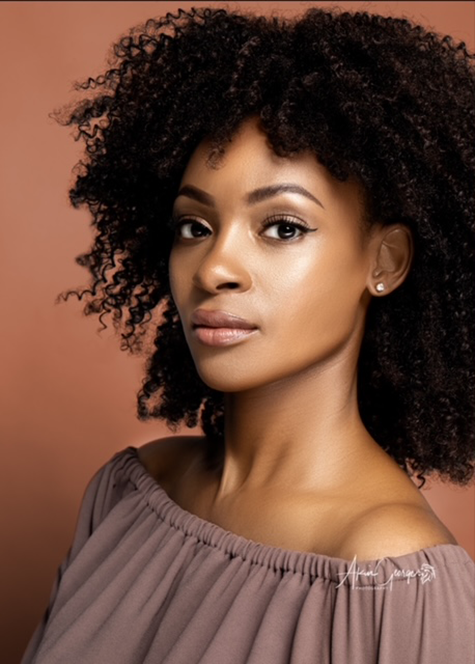 Deirra Stevenson is an up-and-coming producer, director from Brooklyn, N.Y. who recently co-wrote and creative directed a short film for Bronx Films 48 hr film challenge. Deirra is currently intrigued by films that evoke emotion, and influence the culture to think about the impact we have on society good or bad. Deirra is passionate about giving a voice for others to tell their stories. She currently directs, produces, and hosts a Community TV show that uplifts inspirational stories. 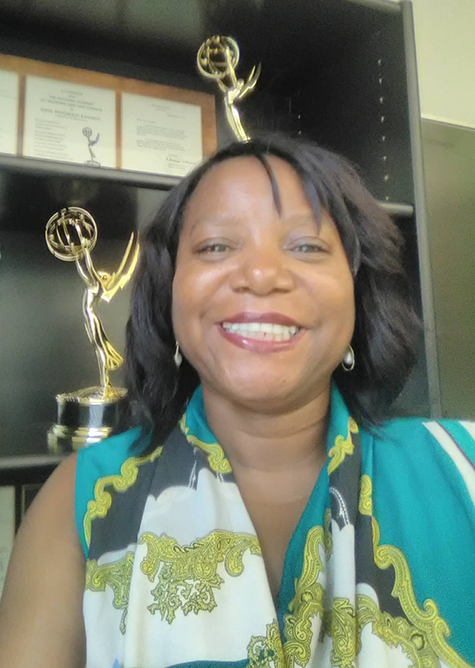 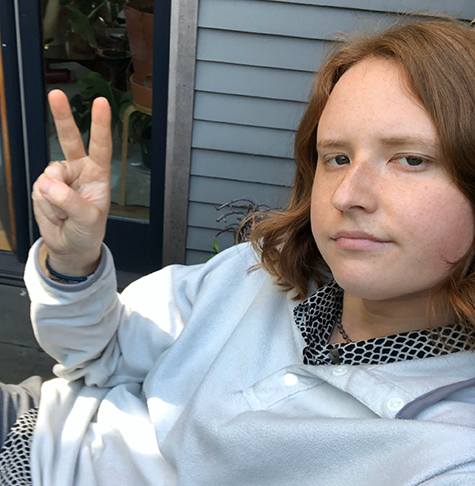 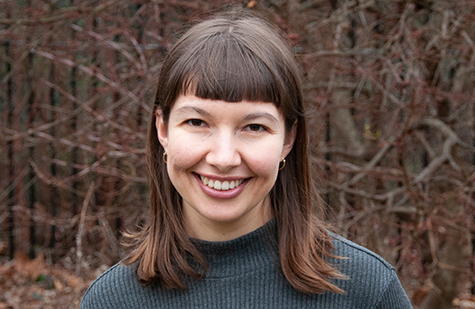 Kyla Mathis-Angress is an artist and video producer working in Brooklyn, New York, with an interest in experimental documentary and video art. 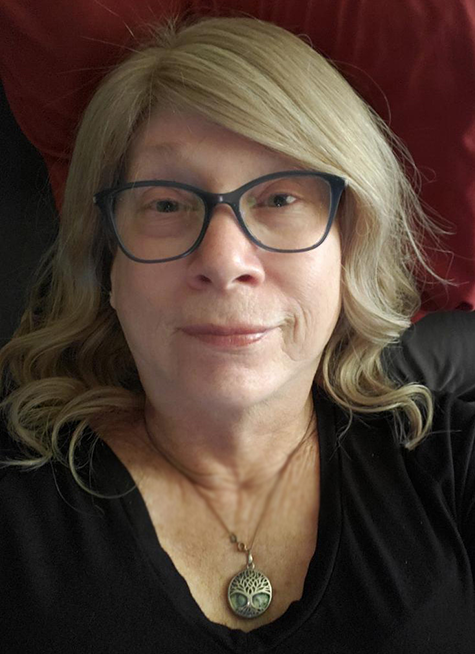 Leigha Cohen (She/Her/They) is a native NY born in Flatbush Brooklyn in 1950. Leigha has worked successfully in several fields including being an electrical engineer, a preschool teacher and Community Organizer. She has been doing photography since 1969 and video since 2010. She is also a Certified TV producer at BRIC. 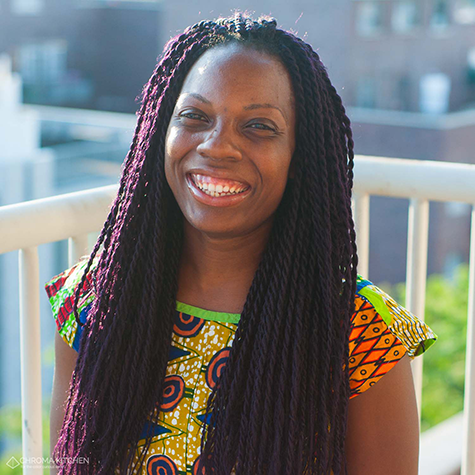 Naliaka Wakhisi is a Miami native who works as an educator and community advocate in Brooklyn, NY. Since she discovered how to take moving images with a digital camera, she's been obsessed with documenting stories about her life, social injustice, racism,  and the lives of her friends. Most of the work she does involves turning on a camera and seeing what happens. Her goal is to use powerful storytelling to help improve the lives of others. 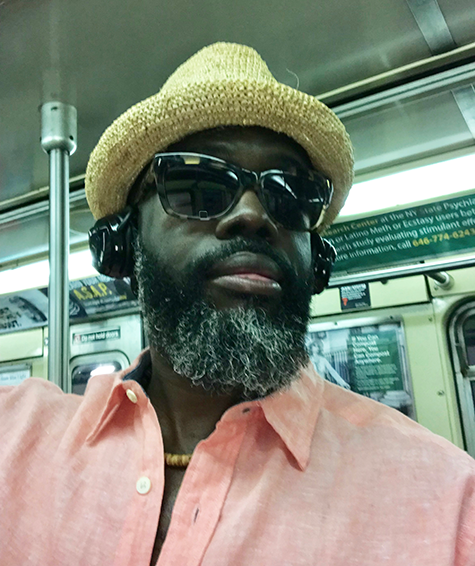 Odu Adomu.  In 2020, while in pause mode in Brooklyn, Odu Adamu began to explore his pathway into filmmaking. This road led him to the creation of ROCK MY SOUL Media, LLC.  Odu now moves in the Universe as a producer, director, writer, editor, host, and CREATOR!  Follow his flow at oduadamu.com. 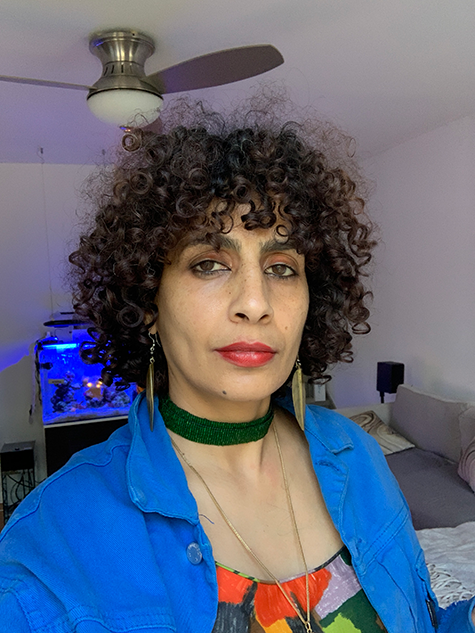 .Seleen Saleh Street Culture is a stunning collection of photographs and videos representing women and men of color who exhibit a unique style. Seleen Saleh’s photographs reveal individuality, fearlessness, and creativity in the most vibrant beings who collectively represent street style.