The films will stream live on the Brooklyn Free Speech HD channel (Spectrum 1993, Optimum 951 Verizon 47, https://bricartsmedia.org/HD) through the end of March.

Based on her own experience, the filmmaker observes how, in moments of communal struggle, New York City’s myriad of diversity shows its heart and reminds us of our humanity.

Vandna “Cheena” Jain grew up just outside of New York City. Regular visits to the city with her family as a child always left her inspired by the energy, texture and largess of it. Now living in Brooklyn, NY she has worked as a creative director in advertising, being in the industry for over 17 years. With a passion for storytelling and interest in photojournalism, she decided to use documentary film as a means to tell observational stories that capture moments of humanity and the ever-developing history they will become part of. She starts this journey by focusing on New York City, a place she’s always loved. www.vandnajain.com 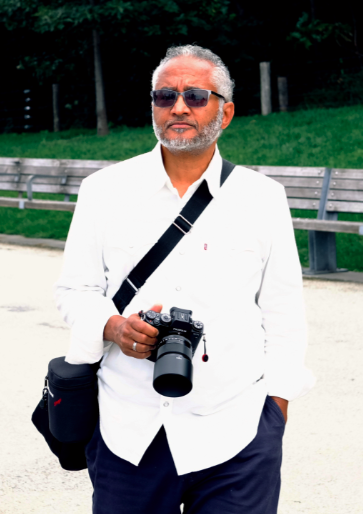 A visual story illustrating the tension between craft and creativity. Told during the dynamics of glasswork at Urban Glass by noted artist and designer, Jamie Harris.

Chuck Moss  is a NYC based film-maker, producer and editor. Chuck specializes in short film, documentary, public access, photography, and visual abstract realism.  As a progressive critical thinker, he is interested in the practice of curiosity and how compassion is used to explore shared spaces of uncertainty, advocacy and human potential.  Whether through political, economic, cultural or social narratives, Chuck enjoys providing associative imagery to assist with considering our own roles in contested arenas of change and transition. 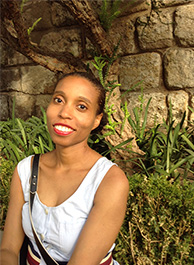 This short doc will talk about 90s movies and explore what made them great.

Nerissa Theobald is a NYC based content creator, music supervisor,  and film music composer. Her experience as a keyboardist, has allowed her to  compose music for film short, They Are Watching, Ascend, An Art Film,  Secrets of New York, and place music for Electroplume and  many others, including writing works for chorus, piano and cello, outside of her body of student work.   Nerissa has recently completed the MiNY Post Production training program as a Cycle 13 graduate. 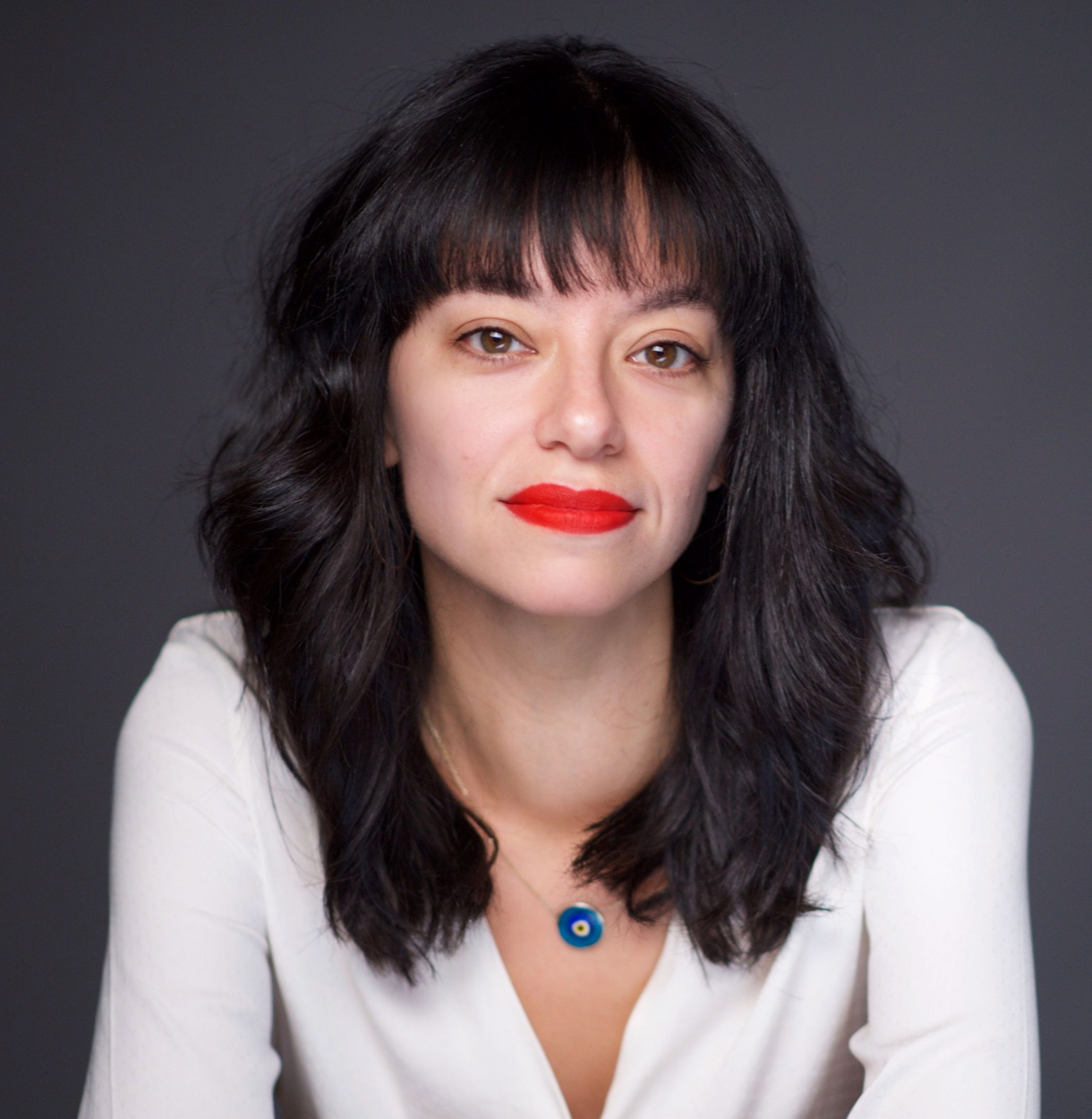 Mujeres Atrevidas chronicles the strength of a female food app delivery worker and domestic cleaner as they confront their harsh working conditions and fight for their rights through their involvement with the Workers Justice Project in Brooklyn.

Cynthia Tobar (she/her) is an Ecuadorian American artist, activist-scholar, archivist and oral historian who is passionate about creating interactive, participatory stories documenting social change. She has conceptualized and worked on several captivating oral history, socially-engaged art projects, and community-based archives that document social movements and student activism. Her multimedia art & storytelling work, which centers participatory oral histories as modes for resistance and place-keeping, has been shown in solo and group exhibits throughout the city.  www.cynthiatobar.net 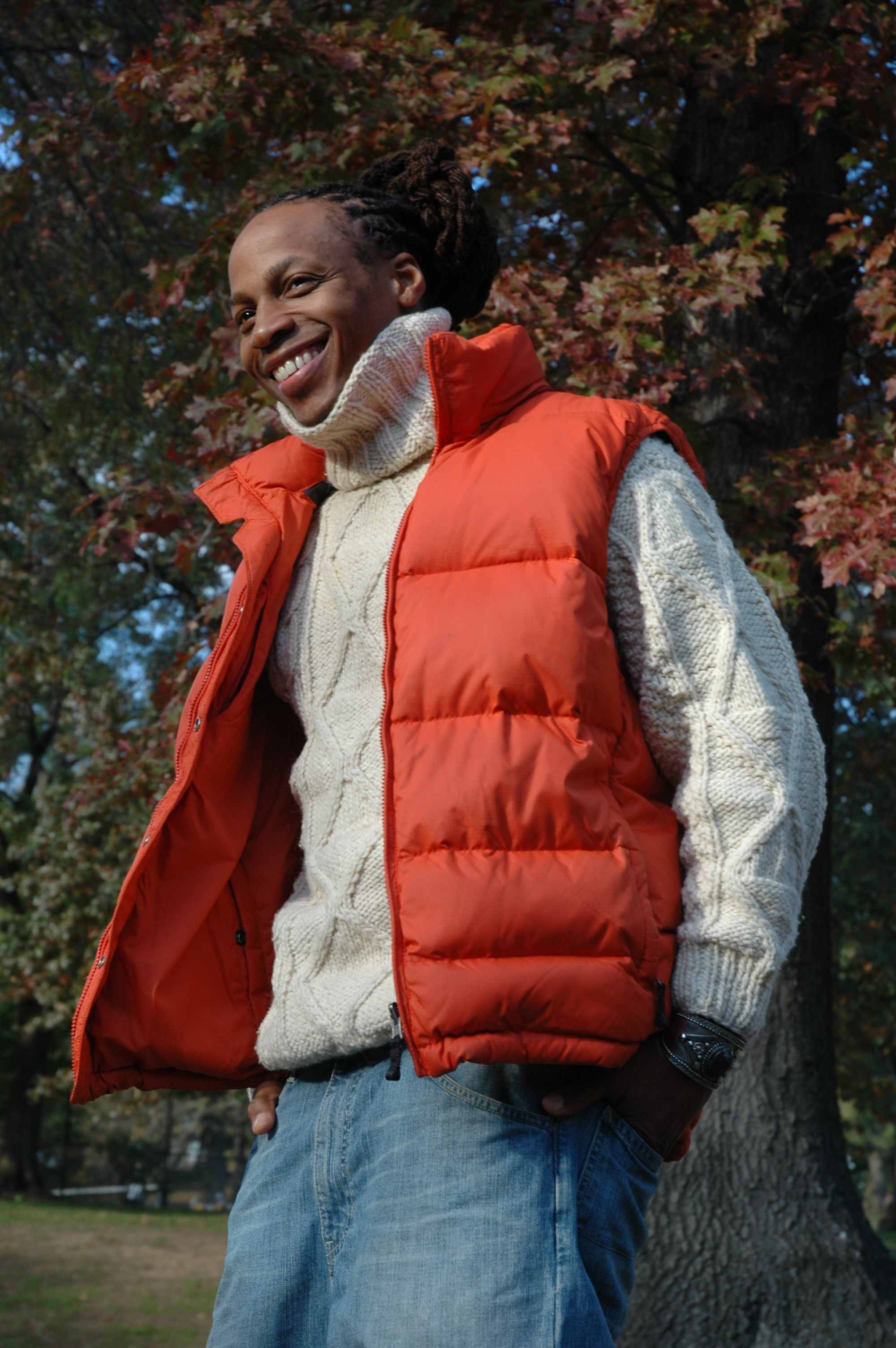 Finding the meaning of home, through the lens of the homeless.

Lakai Worrell (he/him) is an original resident of Brooklyn NY,  and has lived his life as a creative person for the past thirty years. His creative voice has been expressed as a dancer, choreographer, playwright, director of stage plays and now film. Lakai is an artist, and the co-founder of two Not for profits. His dedication to the Arts has been to bring to life work that speaks to the ingenuity, resilience, and transformative abilities of people. As a filmmaker, Lakai looks to activate his imagination to the fullest, and bring to life stories that inspire, and motivate all people to live in the power of their own magic. 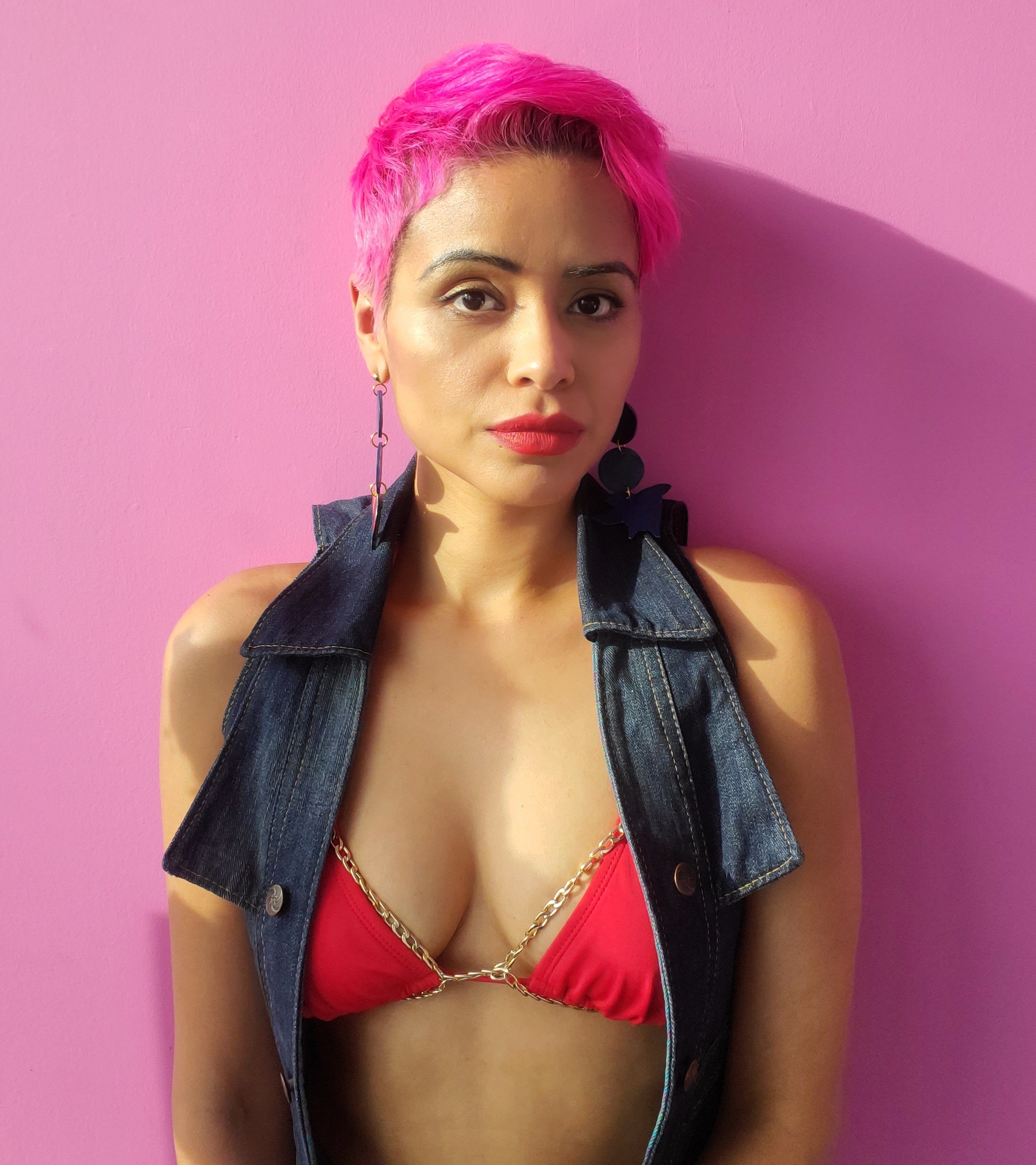 While planning a birthday party for her aunt Bianca “Exotica” Maldonado, María José Maldonado revisits the past in order to celebrate and correct Bianca’s legacy as a transgender woman.

With the help of her grandmother, Latavia identifies the milieu of her ancestry; inadvertently revealing the living legacy of slavery, segregation, and gentrification in Miami and its influence on her family narrative.

Latavia Young (she/her) is a Miami born, England raised, Brooklyn-based filmmaker and writer who’s independent work explores, experiments with, and defines the convergence of womanhood, Blackness, queerness, family, love, poverty, coming of age, and cultural aesthetics. In 2019 Latavia showcased “The (Dis)United States” at Oaxaca Film Festival in Oaxaca, Mexico and “Playing with Fire” at Aesthetica Film Festival in York, England. In 2020, Latavia managed production for “Fast Life” by R&B artist Ayelle as well as podcasts for former President Bill Clinton, Amazon Studios, and AppleTV+. In 2021 she was an Executive Development finalist for Lena Waithe’s Inaugural Hillman Grad Mentorship Program and produced music videos for alternative bands Breakup Shoes and Summer Salt.  Latavia holds a Bachelor’s degree in Film and Media Production, a minor in Digital Culture and Social Media Analytics, and a Master’s Degree in Arts Leadership and Cultural Management. She currently works in film and television development at Jax Media and has previously held positions at RadicalMedia, AT WILL MEDIA, and The Tonight Show Starring Jimmy Fallon. 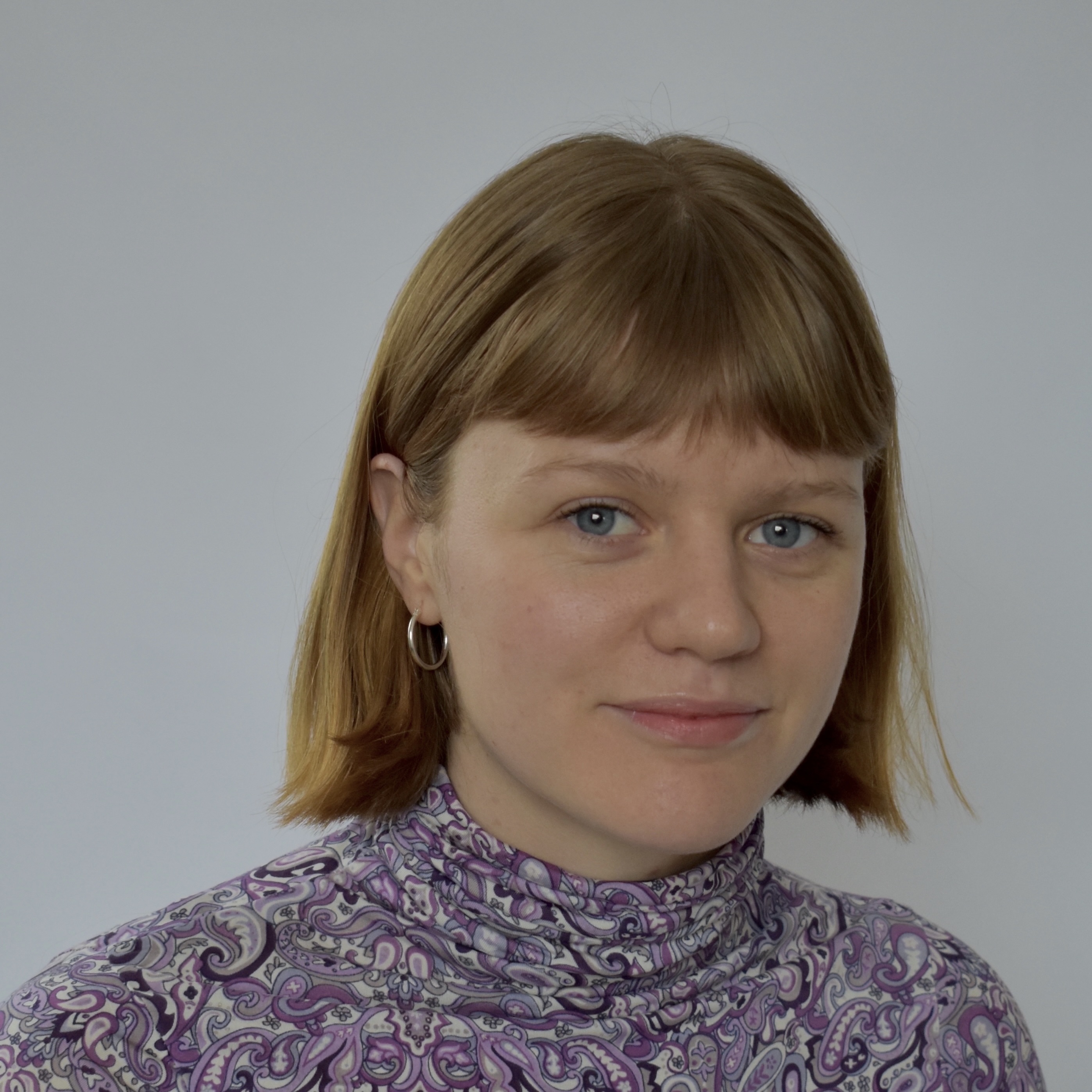 A story of “the most copied girl in America,” Audrey Munson, whose nude body was reproduced in hundreds of beaux-arts statues – but whose living, breathing body was forgotten.

Morgan Hulquist is a Production Coordinator at Multitude Films, a queer- and women-led independent production company dedicated to telling nonfiction stories by and about historically excluded and underrepresented communities. Prior to joining Multitude, she was Communications Coordinator at Chicken & Egg Pictures where she supported women and gender nonconforming documentary filmmakers. Her credits include Production Coordinator on LOWNDES COUNTY AND THE ROAD TO BLACK POWER (Tribeca 2022), Production Assistant on ACTS & INTERMISSIONS: EMMA GOLDMAN IN AMERICA (MoMA Doc Fortnight 2017), and Archival Producer on NOTHING FANCY: DIANA KENNEDY (SXSW 2019). Originally from San Diego, she has studied filmmaking at Hampshire College in Massachusetts and Brooklyn College in New York. 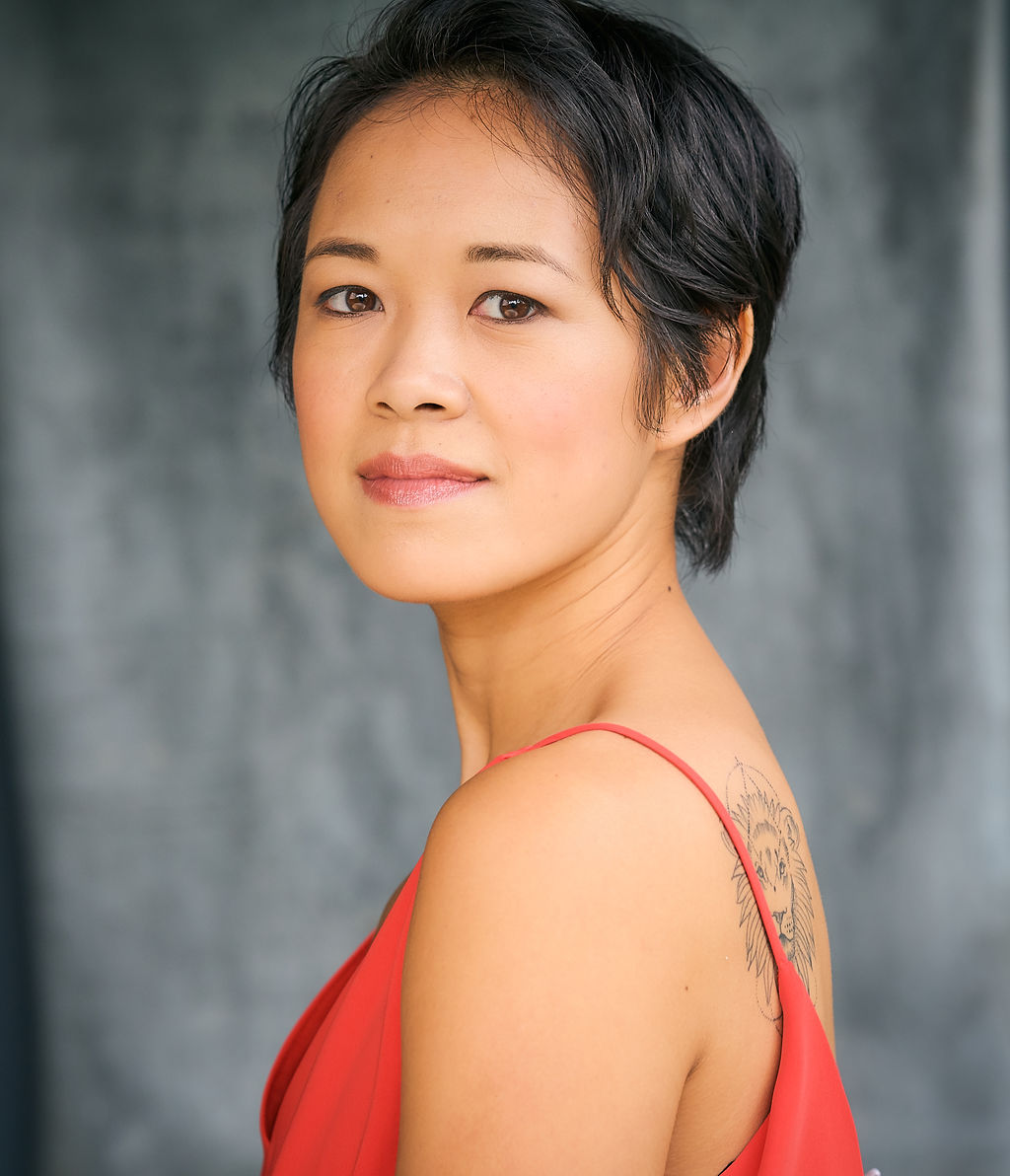 有一天，你不在 is a daughter's attempt to connect to her aging, immigrant father.

Nancy Ma (she/her) is an actor, filmmaker, and teaching artist who grew up in Chinatown New York. Her solo show about growing up in an immigrant family, "Home", produced by The Latino Theater Company, has been performed at schools and festivals around the country. She currently co-hosts a podcast, Hoisan Hour, with her sister on the Chinese diaspora. As a facilitator, Nancy has led workshops with The Moth, Young Storytellers, Girls Who Code, The Bramon Garcia Braun Studio, and Covenant House. Her work focuses on reexamining hope and honesty in unexpected places. www.littlemoisttugboat.com @iamnancyma 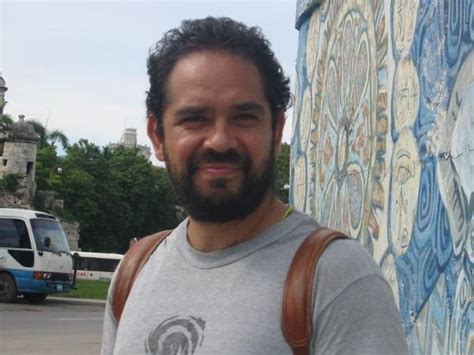 Onel Mulet is a musician, composer, producer and filmmaker, originally from Miami, FL and based in New York since 2002. Since 2013 he has been a media professor for BRIC. His first film “Function at the Junction: Ancestral Bridge, Musical Streams” was released online in January of 2022. 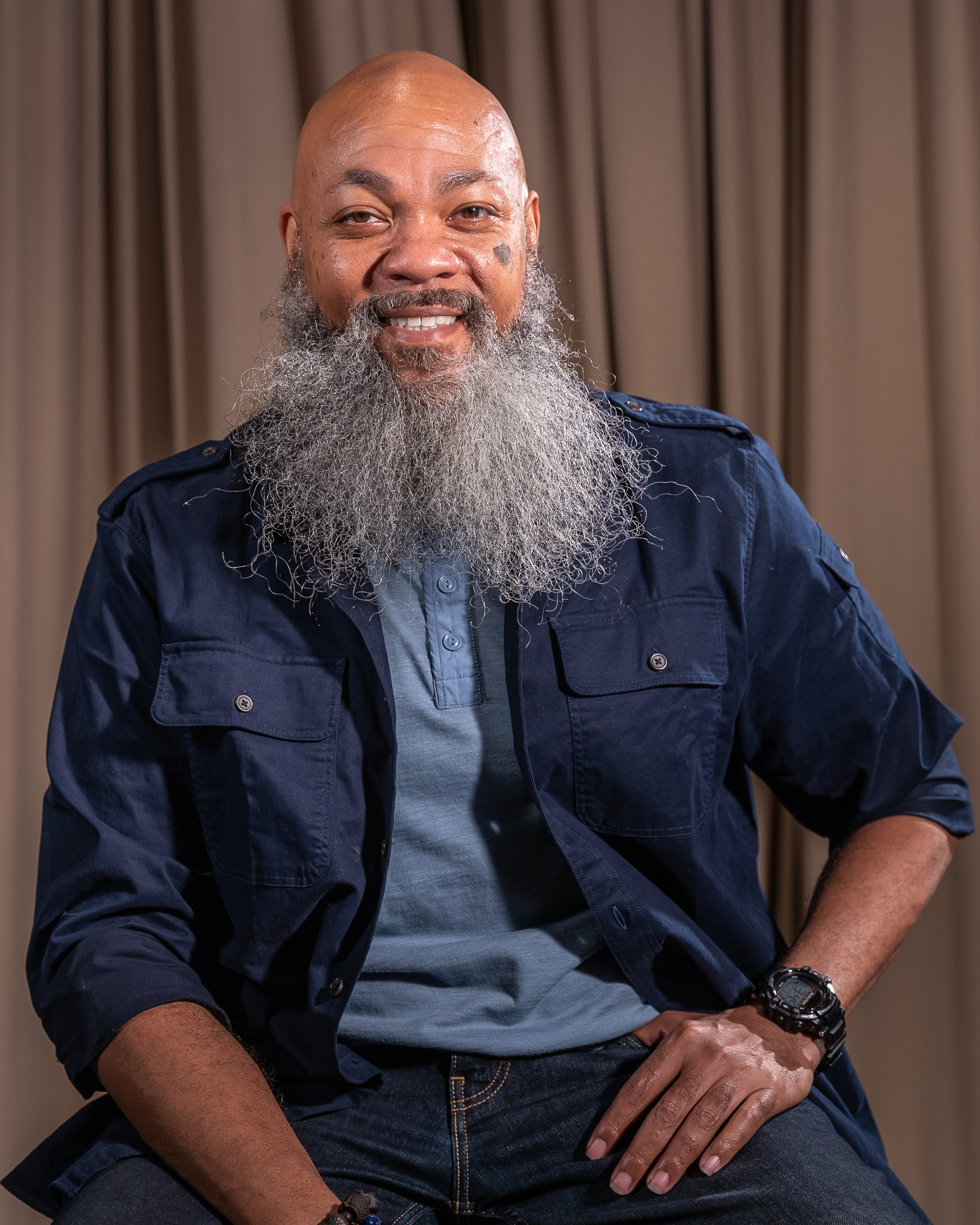 MY LIFE: Before, During, and After The Pandemic Roller Coaster. 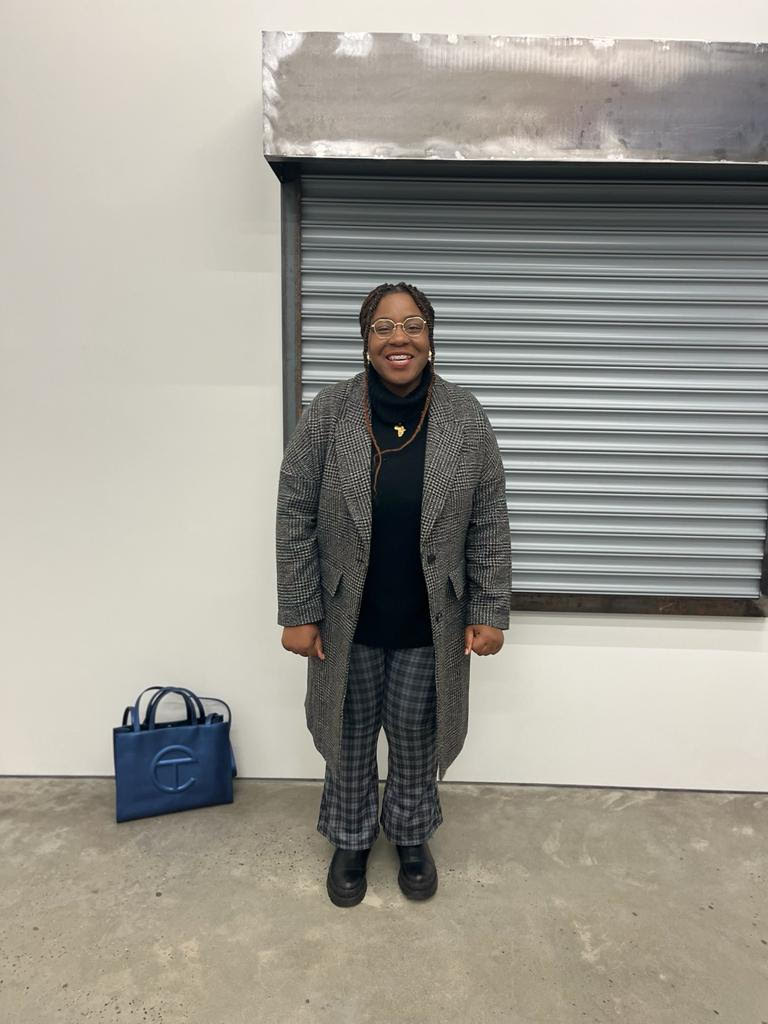 A visual mixtape dedicated to Black life in Bushwick.

OD Enobabor is an Itsekiri Texan devoted to anti-colonial and migrant planning in Black life and Black placemaking. She is a migrant advocate, emerging filmmaker, and the curator of the platform "Africa Is Everywhere." Her practice centers on community development and radical archives of African Diaspora to the generation of visual and sonic performance. As a Ph.D candidate at CUNY in Earth and Environmental Sciences, she works through & in between Black Geographies, autonomous organizing and mobilities via cultural practice as a means to survey political resistance.