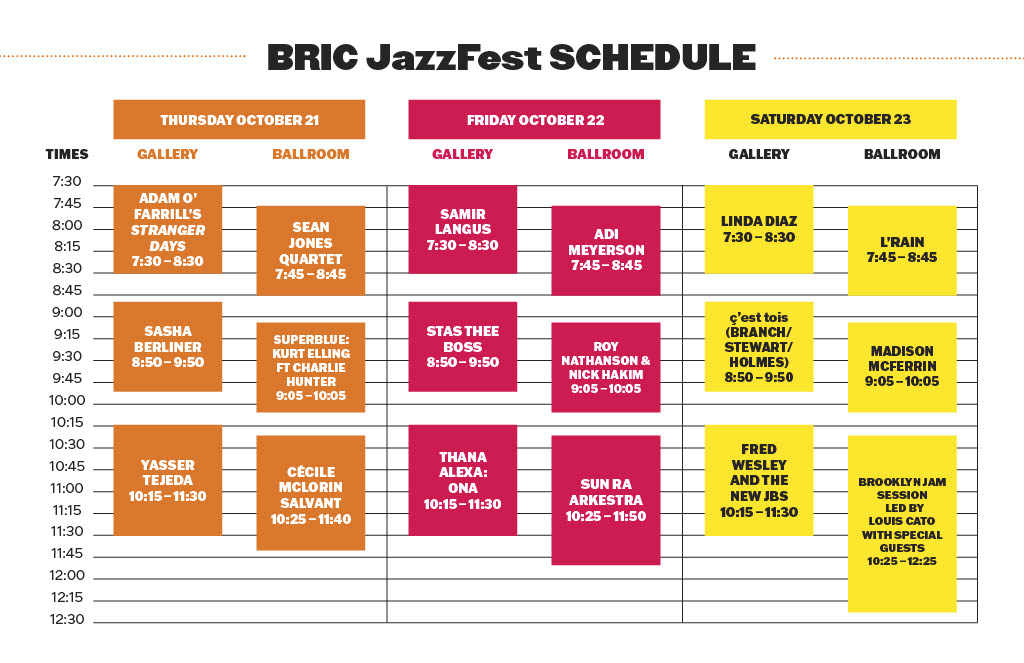 We’ll close out this year’s JazzFest with our first-ever massive jam session led by multi-instrumentalist Louis Cato, featuring artists from throughout the festival and surprise special guests. Best known as a member of Jon Batiste & Stay Human, the house band of “The Late Show with Stephen Colbert,” Cato is also also known for his collaborations with Snarky Puppy, David Sanborn, George Duke, and A Tribe Called Quest.