We are so proud to announce that Diallo Riddle, an Emmy and WGA-nominated writer and actor, producer, showrunner, and moonlighting DJ will be giving the keynote address to kick off BRIC's 5th Annual BRIC Media Maker Weekend on Friday, October 16, 7PM.

Having proven to be one of the most creative and multifaceted talents in the entertainment industry today, Diallo is the creator of Comedy Central's South Side, and can be seen in HBO’s Silicon Valley and NBC’s Rise.

He was born and raised in Atlanta and later graduated from Harvard University. In addition to his work on South Side, Diallo can be seen in IFC’s series Sherman’s Showcase, which he co-created and executive produced with his writing partner Bashir Salahuddin.

Diallo previously was a Consulting Producer on The Last OG at TBS, and co-developed the pilot for Brothers in Atlanta with Broadway Video at HBO. Before creating shows, he was a staff writer on NBC's Late Night with Jimmy Fallon, where he co-wrote such notable pieces as "Slow Jam the News with Barack Obama" and "The History of Rap with Justin Timberlake.”

When he isn't on set acting, writing, or producing, Diallo can be found in the DJ booth. He has held DJ residencies at the Highlight Room, Beauty & Essex, Skybar LA Mondrian, Soho House NYC, The Standard Downtown LA, and Chateau Marmont. 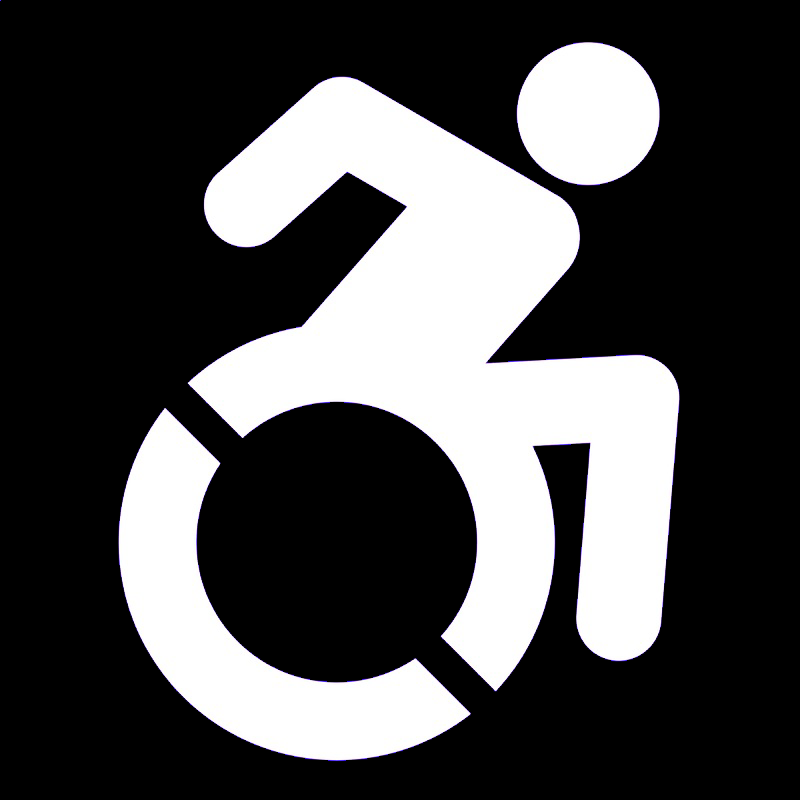 Live transcription will be available for this keynote address.

ABOUT BRIC MEDIA MAKER WEEKEND
Everyone has their own story and we’re here to offer tools and techniques that will help you on your journey to media success. We'll feature a variety of interactive workshops and lectures from talented and knowledgeable media artists, industry leaders, and filmmakers from Brooklyn, and beyond.