The Brooklyn Poetry Slam brings together Brooklyn’s best slam poets for a monthly gathering of words and wisdom, hosted by poet, activist, and educator Mahogany L. Browne with music by poet and educator DJ Jive Poetic. The Slam is followed by an Open Mic, so come early to sign up and make your voice heard. As Mahogany Browne says, “These poets will make you feel things.”

Mahogany L. Browne is a Cave Canem, Poets House, and Serenbe Focus Fellow alum, and the author of several books including Swag & Dear Twitter: Love Letters Hashed Out On-line, recommended by Small Press Distribution & listed as About.com Best Poetry Books of 2010.She has released five LPs and is co-founder of Brooklyn Slam (currently ranked 2nd in the world) and has toured Germany, Amsterdam, England, Canada, and Australia as one-third of the cultural arts exchange project Global Poetics. Her journalism work has been published in magazines Uptown, KING, XXL, The Source, Canada’s The Word and UK’s MOBO. Her poetry has been published in literary journals Pluck, Manhattanville Review, Muzzle, Union Station Mag, Literary Bohemian, Bestiary Brown Girl Love, and Up The Staircase. She is the Artistic Director of Urban Word NYC (as seen on HBO’s Brave New Voices) and facilitates performance poetry and writing workshops throughout the country. She is the publisher of Penmanship Books, curator & Friday Night Slam host at Nuyorican Poets Café, and Program Director of BLM at Pratt Institute.

Jive Poetic is a poet, activist, and educator. He is the Brooklyn Poetry Slam’s co-founder & resident DJ, and has represented the U.S. national slam team, been featured on TV One’s Lexus Verses and Flow, and PBS’ Brief but Spectacular. He teaches hip hop and poetry workshops throughout the country, and is a recent graduate of the MFA Writing & Activism Program at Pratt Institute. In addition to the Brooklyn Poetry Slam, Jive Poetic hosts the Wednesday night Poetry Slam Open at the Nuyorican Poets Café. 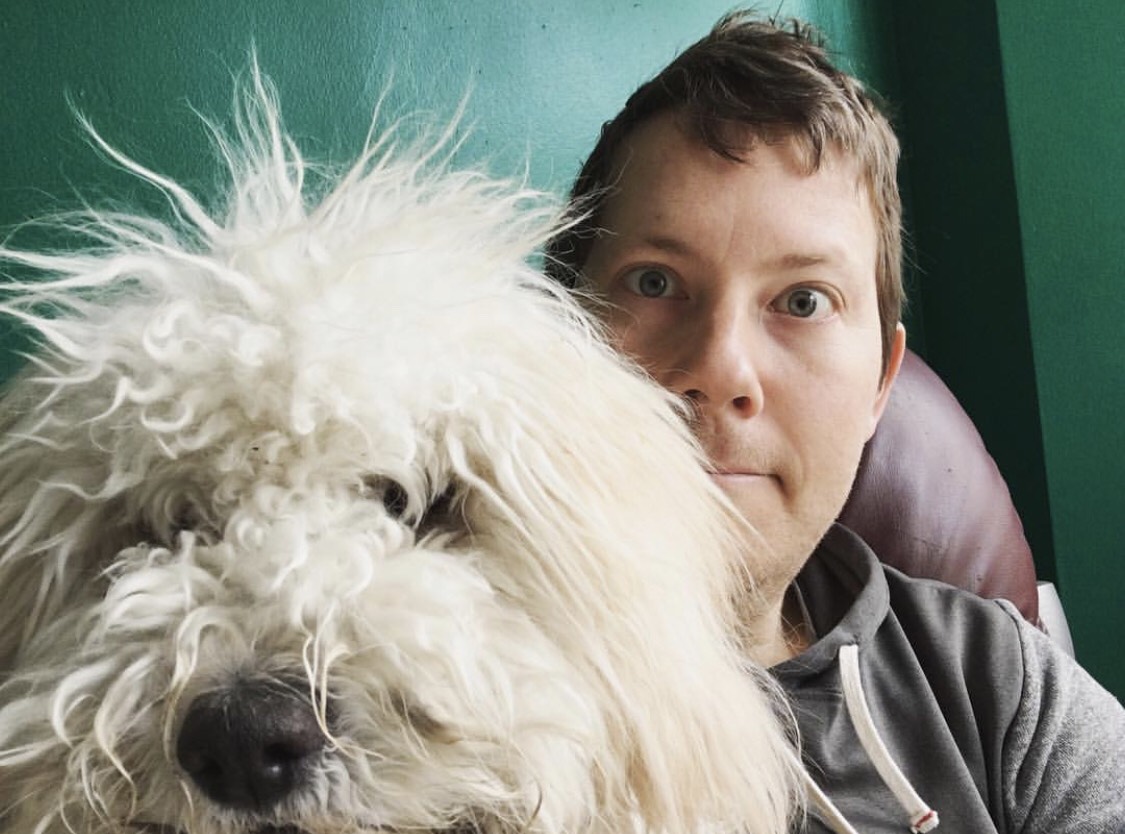 Jon Sands is a writer known for electric readings, and the author of The New Clean (2011, Write Bloody Publishing). His work has been featured in The New York Times, and published in Rattle, The Millions, Hanging Loose, The Rattling Wall from PEN Center USA, and many others, as well as anthologized in The Best American Poetry 2014. He is the Interviews Editor for Union Station Magazine, and a recipient of a 2009 New York City-LouderARTS fellowship grant, a 2014 Community Arts Fund Grant from the Brooklyn Arts Council, and a 2014 residency from the Blue Mountain Center. He starred in the award winning web-series Verse: A Murder Mystery from Rattapallax Films, and is a founding curator of Poets in Unexpected Places, a New York based organization that moves poetry into unconventional public spaces. He is a facilitator with the Dialogue Arts Project, a Youth Mentor with Urban Word-NYC, and teaches creative writing regularly for adults. Sands tours extensively, but lives in Brooklyn.