New York City has a school segregation problem. It’s more segregated today than it was 30 years ago. And it’s not only racial segregation, it’s also economic. The concentration of poverty in our schools creates a never-ending cycle that goes beyond the classroom. And as Brooklyn continues to gentrify, the school divide is only getting worse.

The pressure is on for the city to help all of our students thrive, regardless of race or income. But there’s no easy solution. Should the city mandate school integration across the board? Should more money be spent improving our city’s failing schools? Or do we need to rethink the very mission of our school system? And finally, can leaders, educators and parents find common ground to make our city a model for the nation?

We’ve seen the impact of segregation in schools, and now, this is our chance to change course. Join BRIC TV & WNYC for this vital conversation and #BHeard.

Josh Wallack, Deputy Chancellor of the NYC Department of Education

#BHeard: Join the conversation. Submit your questions on school segregation on  Twitter or Facebook by tagging @BRICTV and #BHeard along with your question. They may be answered live during the broadcast! 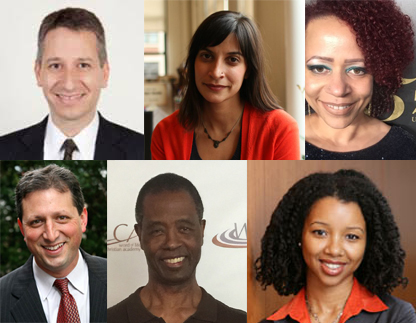