Join us for a viewing of locally produced documentaries that tell unique stories rooted in culture and community. Be a part of shared experiences that connect Brooklynites.

Stephen Edwards
Stephen 'ILLFLO' Edwards is a self-taught musician who writes both scripts and songs. He has performed behind and in front of the lens and has covered everything from live performances to private productions. He is an experienced graphic web designer and filmmaker. Over the years, ILLFLO has worked on feature films like Will Smith's I Am Legend as well as documentaries, independent films and web series like God is Calling, Tykoon, The Colors of Love, Bum Rush, Liquid Money, The Journey to the Pros, New Face of hunger, The Air it out show and the award-winning Stolen Lives documentary. His photography has been published in the New York Daily News, the New York Post and Straight Stuntin' magazine.

ILLFLO grew up between the Gowanus and Coney Island public housing developments. A poet from an early age, he has sold over 10,000 mix-tapes and has opened for artists Young Jeezy and Juelz Santana. He was also crowned the 106 & Park FreeStyle Champion in 2002. ILLFLO still lives in Brooklyn, where he owns a music studio and video editing suite where he can produce, record and mix all sorts of media.

Chante is a graduate of Hunter College where she majored in sociology and communication. As an event coordinator, Chante and her company has collaborated on events for Safe Horizon, Women of Strength, and the Mama Luke fight against breast cancer foundation. Chante is the creator of Single in the City, a quarterly speed dating networking event and Love Jones Life a jazz poetry series. She has also co-organized B Scene at the Bishop a community producer screening series with Brooklyn Free Speech Television and the Bishop art Gallery. Chante prides herself on being a champion of women’s issues and bridging the gap between art and community.

CGP produces The Ladies of Madison Avenue web series and television talk show that focuses on all issues facing today’s modern woman. She blogs for various media outlets as a relationship advisor. CGP produced, The New Face of Hunger that won the 2015 MegaCities Short Docs international film competition and screened in Paris, September 2015. CGP has also produced the documentary entitled Manhood, that has screened in several media houses throughout New York City. Manhood has launched a workshop for young at risk men called I am a Man that will be introduced into public schools this coming winter. 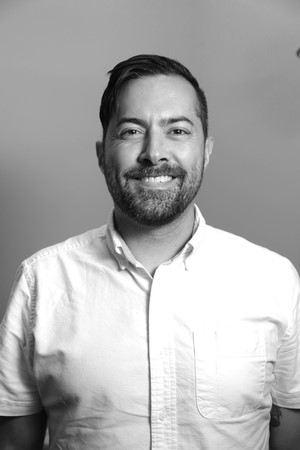 Zac Martin is the executive director of Trellis, a organization fitting churches with non-profits to build stronger communities together and is also the pastor of community outreach at Trinity Grace Park Slope. 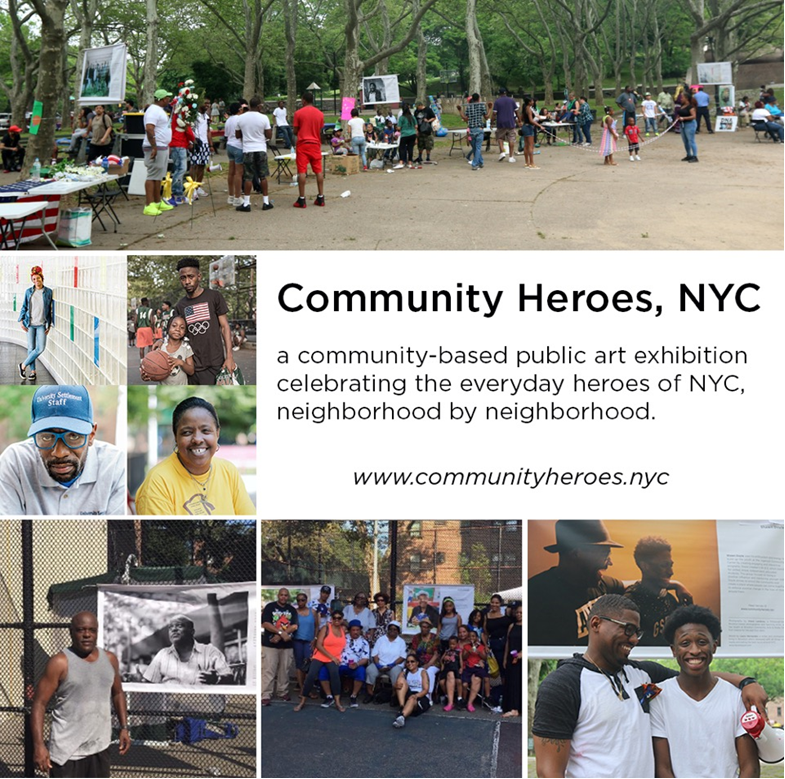 Union Island the birthplace of America's first African American shipmaster, is located in the Windward chain of islands. They maintain an African tradition of ceremonial drumming, singing and dancing. I interviewed elders and was able to record actual video of a ceremony to honor deceased relative. Witness the footage of Big Drum, in today's modern society.

I am a music producer, audio engineer, photographer, videographer and entrepreneur with a rich background and longstanding heritage from Union Island, St. Vincent. I have grown to love this beautiful island like a second home. Union Island is also the birthplace of Hugh Mulzac America first-African American shipmaster. Most recently, I embarked on a journey across the Island to capture the beauty of the tradition of the Big Drum. As a producer, director of both music and film, I'm keenly interested in the spirit of the deep rooted culture that exists on Union Island today.

I let my heart and ear guide my choices when choosing a subject to document or creating music. After years of letting music of all kinds wash over me the result has been an instinct and love for it. Along the way, I picked up a camera. So I approach videography from that angle, as a musician first. Capturing quality audio is a must. Editing video is like engineering a song to me – rhythm and timing are important. I'm able to cross reference my video and music production styles.

Charysse Tia Harper was born and raised in Oxnard, California. She graduated from the University of Southern California with Bachelor degrees in Cinema and Journalism. She also earned a Master’s in International Relations and Management & Leadership at Regent’s University London in England.

Explores Carnival's social and economic impact on Trinidad & Tobago. With more than 60 interviews from professors, medical staff, police officers, government officials, students, tourists, and locals, The Other Side of Carnival highlights the excitement of the annual event but also shows the dark side which is not as widely reported--or is it just simply ignored? Known as "The Greatest Show on Earth," this documentary captures the roots of Carnival and how far some go to keep the original idea alive, and how others attempt to integrate change.

BRIC is thrilled to partner with The Bishop to present B Scene screening events by Brooklyn Free Speech program producers. The Bishop Gallery is a contemporary art gallery located in the heart of Bedford-Stuyvesant, Brooklyn. Launched in 2012, they offer an innovative multimedia space, where the work of cutting-edge, emerging artists can be fully realized and experienced, while connecting the growing community of art lovers and culture seekers to the ever-expanding world of art.