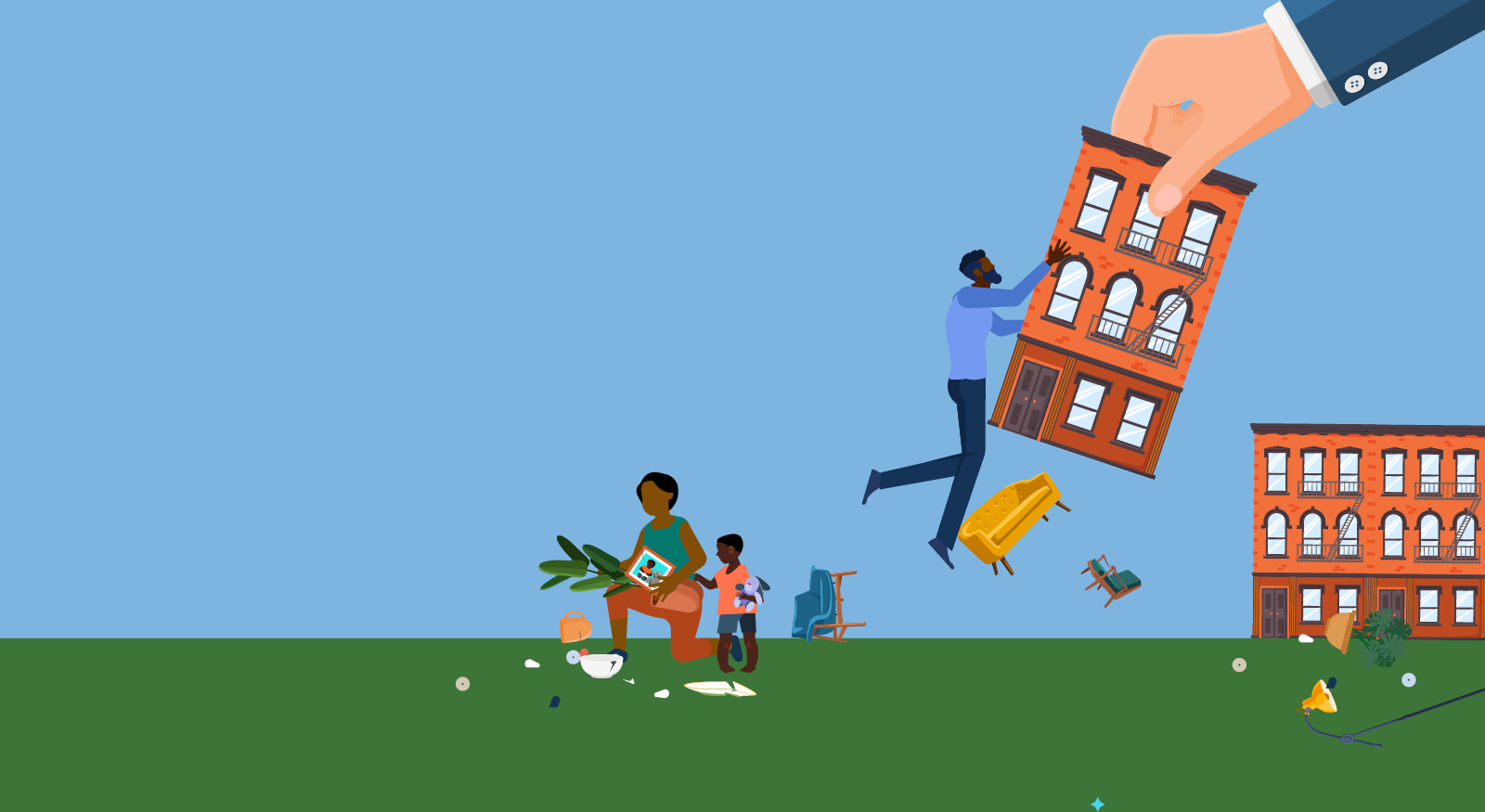 BRIC TV is kicking off a year of Town Halls focused on housing insecurity and the impact on communities throughout Brooklyn.

“Evictions & Foreclosures: The Impact of Housing Insecurity,” presented by BRIC TV in partnership with The City, will bring together experts and leaders to discuss the housing crisis facing communities throughout Brooklyn and the impact of different strategies to mitigate harm and create pathways towards economic justice.

In the wake of unprecedented job loss and financial hardship across the country, recently proposed tenant protections in the New York State legislature would seem to be an ethical and supportive policy initiative. However, opponents feel this approach burdens small mom & pop homeowners with the same hardships it aims to prevent for renters. The end result could potentially force these homeowners into foreclosure and put them at risk of losing hard-fought generational wealth historically denied to their communities. Does this loss of generational wealth create a cycle of poverty that makes tenant protections essential OR are tenant protections a necessary pathway toward building generational wealth?
The ‘BHeard Town Hall’ series is a long-standing BRIC TV platform for local politicians, activists, journalists, and community members to unpack some of the most important and difficult issues facing the borough. BRIC TV is BRIC's Emmy-winning, nonprofit community TV channel and digital network featuring content produced by BRIC that's for, or about Brooklyn. 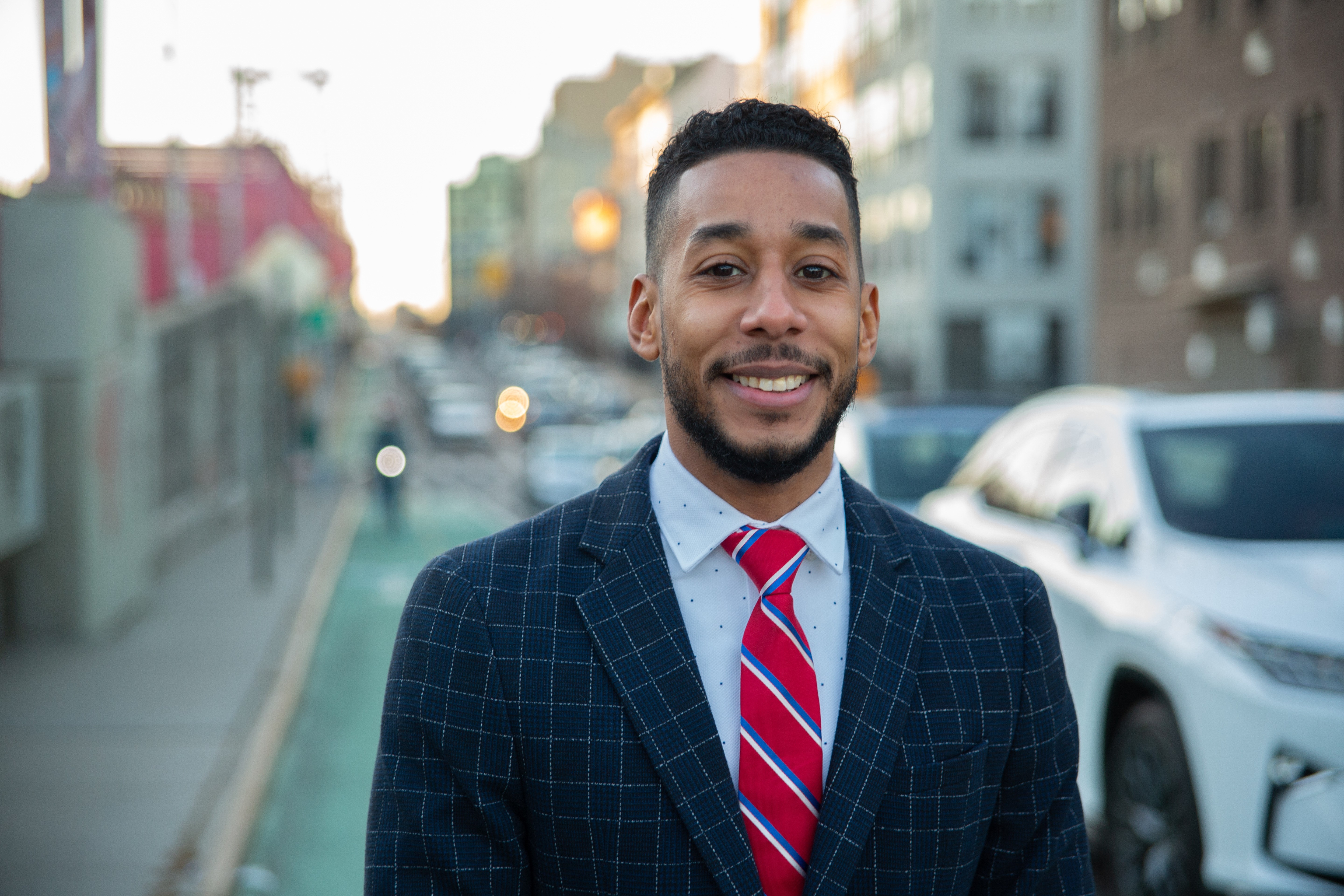 Reynoso is serving Brooklyn to make the borough the progressive capital of the world by building on his extensive record in the City Council. Reynoso’s twin guiding principles throughout his life have always been the concepts of justice and equity, and he has vowed to fight each and every day to give all Brooklynites the opportunity to thrive and succeed.

Antonio Reynoso lives in Williamsburg with his wife and two sons. 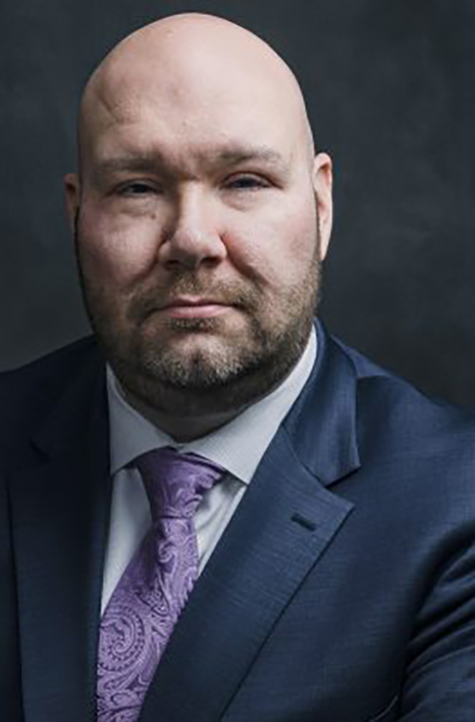 Executive Director, Martin is the voice for hard working property owners who have built strong communities all over New York City. Before joining CHIP, Martin spent 12 years in the New York State Senate serving as the Chief of Staff to David Carlucci and the Director of Operations for the Senate Independent Democratic Conference. He was named a 40 under 40 Rising Star by City & State in 2017 and was placed on the publications’ list of most powerful members of the New York real estate industry in 2019, 2020, 2021 and 2022. He is a frequent guest on NY1’s Inside City Hall with Errol Louis, and provides regular commentary to The New York Times, The Wall Street Journal, the New York Daily News, and the New York Post. 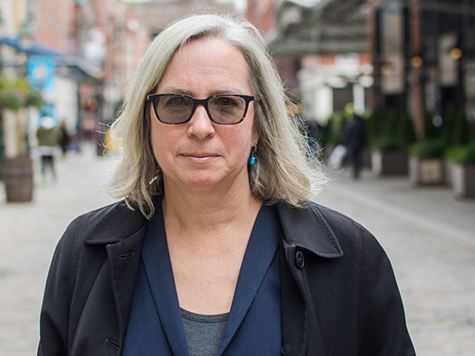 Judith has been at The Legal Aid Society since September 1989. 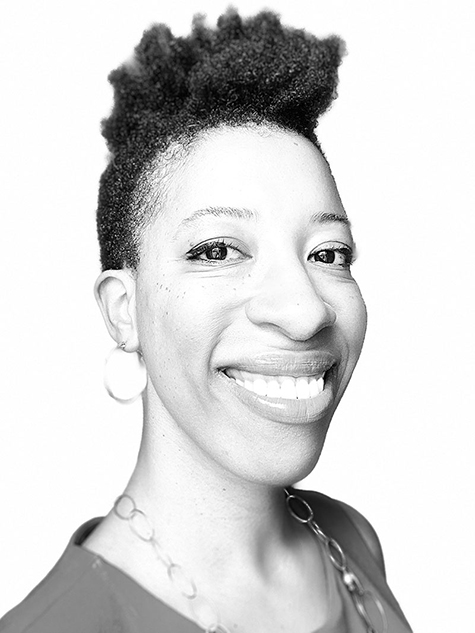 Leah Goodridge was appointed to the New York City Planning Commission in 2021 by Public Advocate Jumaane Williams.  Leah is the Managing Attorney for Housing Policy at Mobilization for Justice, where she oversees a team which provides legal representation to tenants in eviction proceedings. Leah also served on the New York City Rent Guidelines Board for three years and advocated for affordable rent. Prior to becoming a housing rights attorney, Leah established the Community Economic Development Project at Medgar Evers College (City University of New York) which taught local residents to launch and sustain nonprofits and small businesses in communities of color. 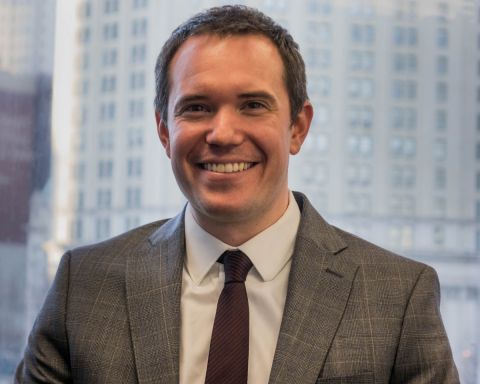 Matthew Murphy is the Executive Director of the NYU Furman Center. Previously, he served as Deputy Commissioner for the Office of Policy and Strategy at the New York City Department of Housing Preservation and Development (HPD). As an urban planner working at the intersection of housing policy, affordable housing finance, and land use, Matthew has been quoted on New York City and national housing issues in the New York Times, CNN, NBC, Going for Broke with Ray Suarez, NY1, Politico, Crain’s, Real Deal, City Limits, Gotham Gazette, among other media outlets. Matthew has a Masters of Urban Planning from New York University and a B.S. in Business Administration from DePaul University in Chicago. 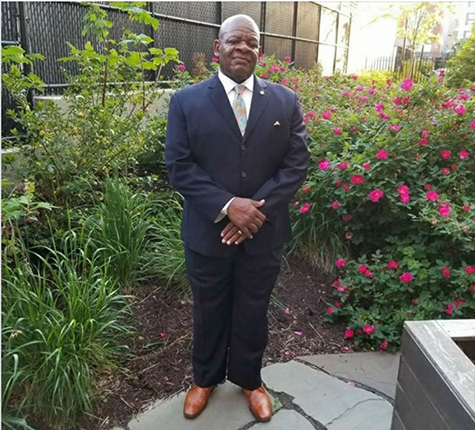 Brother Paul Toomer Muhammad is a Homeowner and property owner in East New York for almost 20 years. He is a founding member of the Coalition for Community Advancement and Member of the Land Use & Housing and Co-Chair of the Public Safety Committees for Brooklyn Community Board 5. 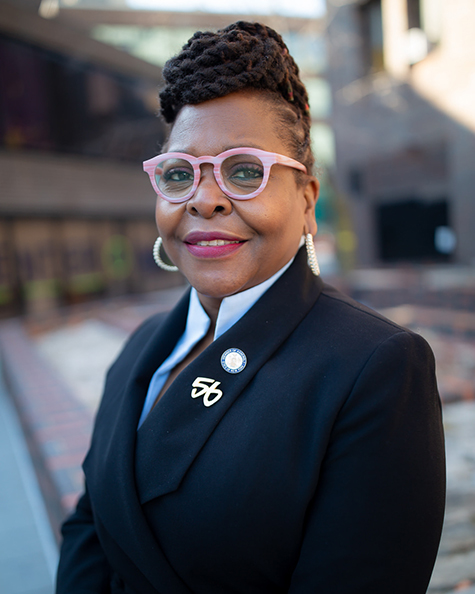 Assemblymember Stefani L. Zinerman is a public servant who believes in people-powered democracy. Through her work in housing advocacy, economic development, aging in place, agriculture, health and wellness initiatives and public safety, she continues to work with leaders in the 56th District to address the social determinants of health. She works to restore the community’s trust in government, by re-establishing a more communicative relationship with its members, incorporating their thoughts, opinions, ideas and needs into the decision making process for a more prosperous, equitable future.

This Town Hall will be moderated by Brian Vines.