In the 1970’s, President Nixon declared a “War On Drugs.” Billions of dollars have since been spent, millions of people incarcerated, and nearly forty years later, we are still no closer to a solution. This so-called war disproportionately targets, prosecutes and incarcerates people of color. Here in New York, more than 80 percent of those arrested for marijuana are black or Latino, despite similar rates of use among white people, and today, the city is seeing a rise in opioid use and an alarming increase in drug overdoses.

Join us on May 23rd for Whose War On Drugs? A #BHeard Town Hall. We’ll bring together stakeholders, thought leaders and Brooklyn’s communities to truly challenge the idea behind America's longest-running war, asking: Who benefits from this war? How can we begin to reverse the collateral damage to our communities? And how do we bridge the gap between public health and the criminal justice system?

Coming Soon: Whose War On Drugs? | A #BHeard Town Hall

The cameras stop rolling at 8:30pm, but an hour-long conversation will continue over drinks in the BRIC House lobby! 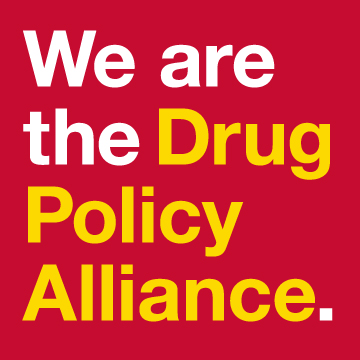 BRIC is committed to welcoming people of all abilities. The main floor of BRIC House has an accessible entrance on Rockwell Place, in addition to an accessible, all-gender bathroom. The BRIC Media Center, located on the 2nd floor, is accessible via elevator. The Gallery level is accessible via a wheelchair lift. Portable FM assistive listening devices are available for programs on the Stoop and in the Ballroom upon request. To make a specific access request, or to let us know other ways we can provide you with a welcoming experience, please contact Nia I'man Smith at nsmith@BRICartsmedia.org or 718.683.5986.