Khruangbin is a three-piece band from Houston, Texas, formed in 2009 with Laura Lee on bass, Mark Speer on guitar, and Donald Johnson on drums. Taking influence from 1960's Thai funk - their name literally translates to "Engine Fly" in Thai - Khruangbin is steeped in the bass-heavy, psychedelic sound of their inspiration, Tarantino soundtracks, and surf-rock cool.

Erykah Badu is an American singer-songwriter, record producer, and actress. Influenced by R&B, 1970s soul, and 1980s hip hop, Badu became associated with the neo soul subgenre in the 1990s and 2000s along with artists such as D'Angelo and Maxwell. She has been called the “Queen of Neo Soul."

Join us for closing night of BRIC Celebrate Brooklyn! 2022 with Nigerian singer/songwriter, composer, actress, and entertainer Yemi Alade with an opening performance by Amindi.

Agua, Vida y Tierra is a bilingual multi-disciplinary installation exploring the colonial status of Puerto Rico and the aftermath of Hurricane María. Devised from interviews and media captured on the island, this 360° experience is a testament to the power of art within tragedy.

A public defender, a community board member, a violence interrupter and an activist walk us through the many ways in which Brownsville is working towards making the streets safer. 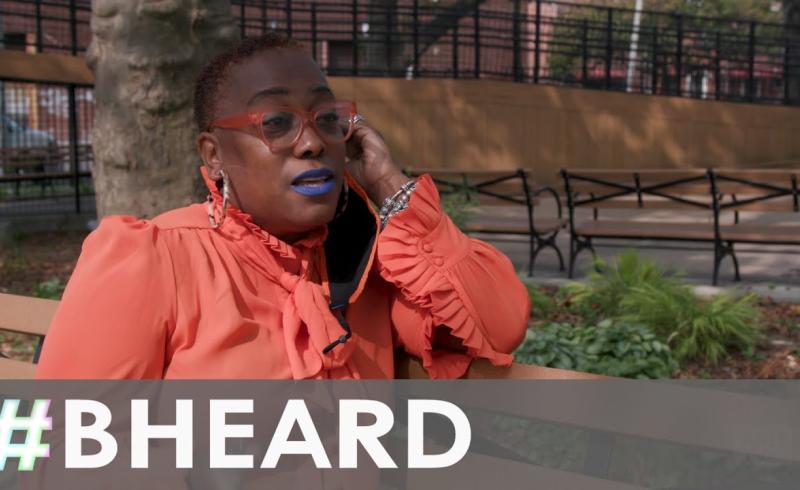 Listen in to our podcast Brooklyn, USA for imtimate stories of how Brooklynites are responding to and coping with an international pandemic and social uprisings. 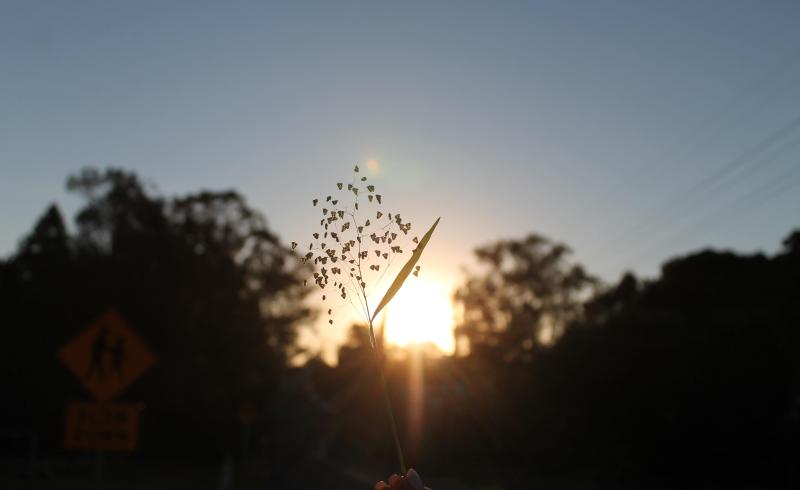