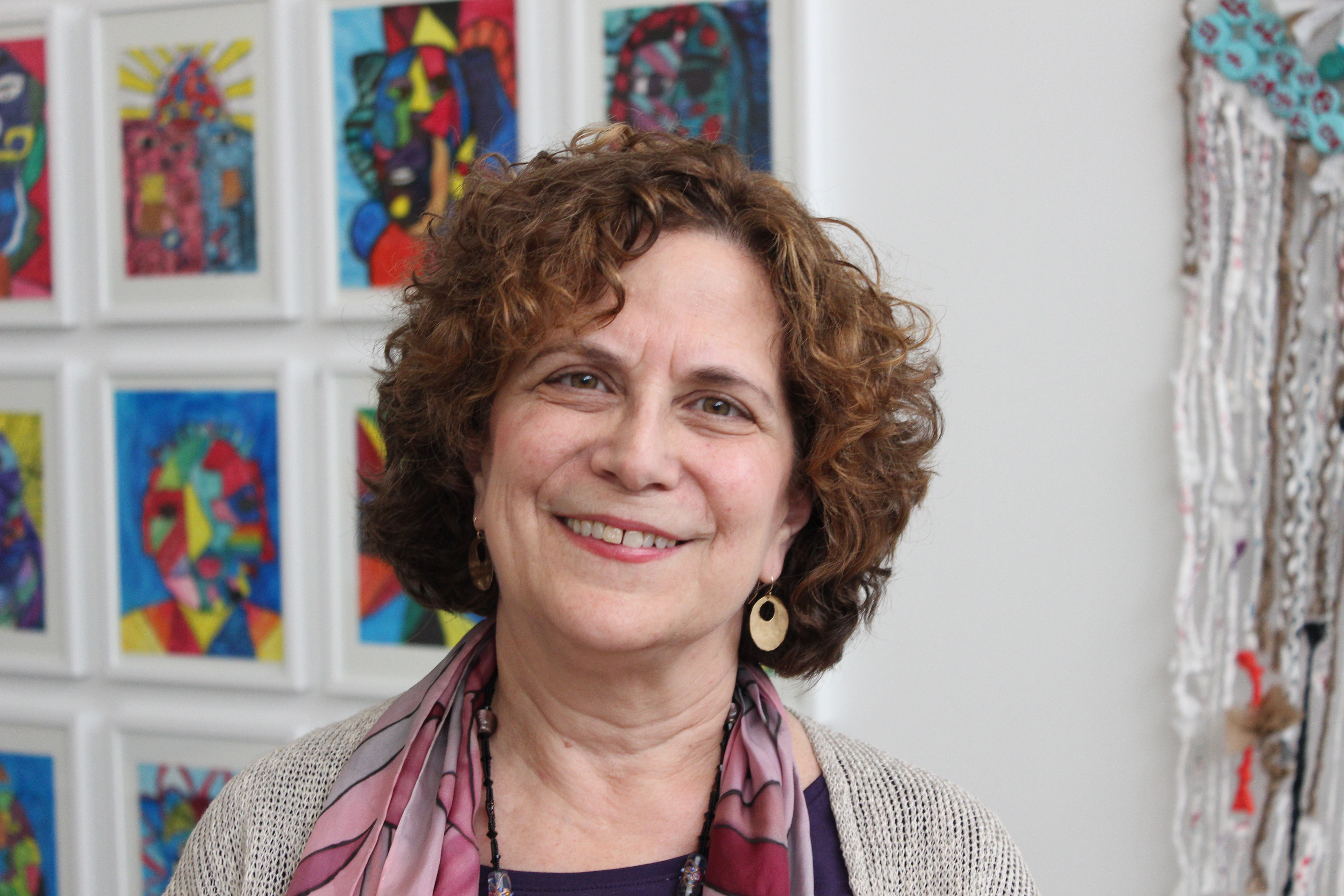 Since 2005, Schultz Has Helped BRIC Grow from $3.7 Million to $15.8 Million in Annual Operating Revenues; Led the Transformation of BRIC from an Umbrella for Largely Discrete  Arts and Media Programs in Disparate Locations into a Leading, High-Impact Institution in an Award-Winning New Facility in Downtown Brooklyn; Vastly Expanded BRIC’s Programming, Education Initiatives and Community-Engagement Work; Strengthened BRIC’s Commitment to Providing Support and Resources for Brooklyn Artists and Media-Makers; and Advanced Workplace Equity and Diversity.

Leslie Griesbach Schultz has announced that she will step down as President of BRIC, the leading presenter of free cultural programming in Brooklyn and a major incubator and supporter of Brooklyn artists and media-makers. Schultz, who has led BRIC since 2005, will remain at BRIC until June 2018, when the organization begins a yearlong celebration of its 40th anniversary. BRIC’s Board of Directors has begun a nationwide search for her replacement.

Schultz said, “Serving as head of BRIC these past 12 years has been the great privilege and joy of my career. The BRIC team, including my extraordinarily dedicated, talented and beloved colleagues and BRIC’s creative, committed and wise Board of Directors, have shepherded BRIC to new heights over the last decade. I am beyond fortunate to have been in the right place at the right time as we went on this journey together, re-dedicating BRIC to promoting access to arts and media for all; to providing meaningful support for artists and media-makers who truly reflect the diversity of our City; and to amplifying community voices and stories. As we proudly approach our 40th anniversary year, in which we will celebrate a remarkable four decades of service and leadership, this seemed to me to be a perfect moment to help usher in BRIC’s next era of growth by welcoming the next generation of leadership. I’m sad to say goodbye, but also excited about pursuing some (as yet unknown) new adventures.”

Hilary Ackermann, Chair the BRIC Board of Directors, said “Leslie has been a driving force behind the growth of BRIC and its expanding role as a leader in the New York City cultural landscape. BRIC would not be where it is today, were it not for Leslie's stewardship. The Board is very sad to see her go, and is tremendously grateful for all she has contributed. We are conducting a national search for Leslie’s successor, and look forward to a smooth transition.”

Schultz became BRIC’s Executive Director in 2005, having served as a consultant beginning in November 2004. Before joining BRIC, she was a Partner in the New York office of the law firm Manatt, Phelps and Phillips, where she practiced corporate law with a specialty in non-profit transactions and capital projects.

When Schultz came to BRIC (then called Brooklyn Information and Culture), the organization consisted primarily of three loosely affiliated programs: the Celebrate Brooklyn! Performing Arts Festival, at the Prospect Park Bandshell; the Rotunda Gallery, in Brooklyn Heights; and Brooklyn Community Access Television (BCAT), located in a small part of the 66,000-square-foot former Strand Theater, much of which had fallen into disuse, and which is now the site of BRIC’s pioneering arts-and-media facility, BRIC House.

In 2013, under Schultz’s leadership, BRIC opened BRIC House, a 40,000-square-foot arts-and-media complex that brings of BRIC’s year-round programs together under one roof, and attracts 100,000 visitors each year. The facility includes two performance spaces (one of which doubles as a town hall meeting space); a major contemporary art exhibition space (currently showing the exhibition Brooklyn Photographs); a project room for small-scale contemporary art exhibitions; a glass-walled television studio where BRIC TV, the award-winning Brooklyn-focused cable and digital network, films and broadcasts; and a state-of-the-art public access media center.

Under Schultz’s tenure, BRIC has greatly expanded its focus on supporting the work of artists and media-makers who reflect the diversity of New York City, including launching BRICLab, which awards ten residencies per year to playwrights, choreographers, composers and others developing new performing arts works; residencies providing 16 visual artists with work space each year; commissioning programs for Brooklyn filmmakers to create new scripted TV series; and long-term residencies for established Brooklyn artists, including the choreographer Ronald K. Brown (for three years), and ensembles such as The Knights (currently in residence). BRIC has also commissioned large-scale, multi-disciplinary projects such as Wow, an experimental opera by theater artist David Levine, composer and sound artist Joe Diebes and poet and librettist Christian Hawkey, which was staged in multiple spaces throughout BRIC House.

Highlights of Schultz’s tenure include the $45 million transformation of the former Strand Theater into BRIC House, a cornerstone of the Brooklyn Cultural District. She has also focused on efforts to make BRIC an inclusive, diverse and equitable workplace—one recently recognized in a case study about BRIC conducted by Ithaka S+R, following a survey of over 1,000 cultural organizations in New York City who receive funds from the Department of Cultural Affairs. She was instrumental in securing a three-fold increase in funding for Brooklyn’s public access operations, through successful negotiations with Verizon, Time Warner Cable (now Spectrum) and Cablevision (now Optimum), and encouraged a BRIC-wide commitment to serving a population as diverse as New York City.

While at the helm of BRIC, Schultz has also co-founded and provided leadership to two major new coalitions of arts organizations:  the Downtown Brooklyn Arts Alliance, consisting of 39 local arts organizations, and founded in 2011 to help create synergies among arts organization neighbors  and minimize the traditional competition among arts organizations; and the New Coalition of Culturals in City-Owned Buildings, founded in 2015 and representing the arts non-profits that are in city-owned buildings but are not CIGs. The Downtown Brooklyn Arts Alliance just received a major grant from the Altman Foundation to support the hire of its first Executive Director. The New Coalition of Culturals in City-Owned Buildings has succeeded, over the past two years, in its effort to secure more equitable and higher-impact funding to cover some of its members’ building operations costs.