How long does it take to become a real New Yorker? Some say 10 years, but for Craig and James, the answer is never. They were beat in while others bought in. Dad Day follows Craig and James as they deal with the modern dilemmas of fatherhood and friendship in their continually gentrifying city. The guys are set on making sure James’ son Henry is raised like an authentic New Yorker and they spend each episode exploring and trying to instill in Henry the virtues of being raised like a real New York kid. But what happens when the place you're from, ain’t the place you're from no more? 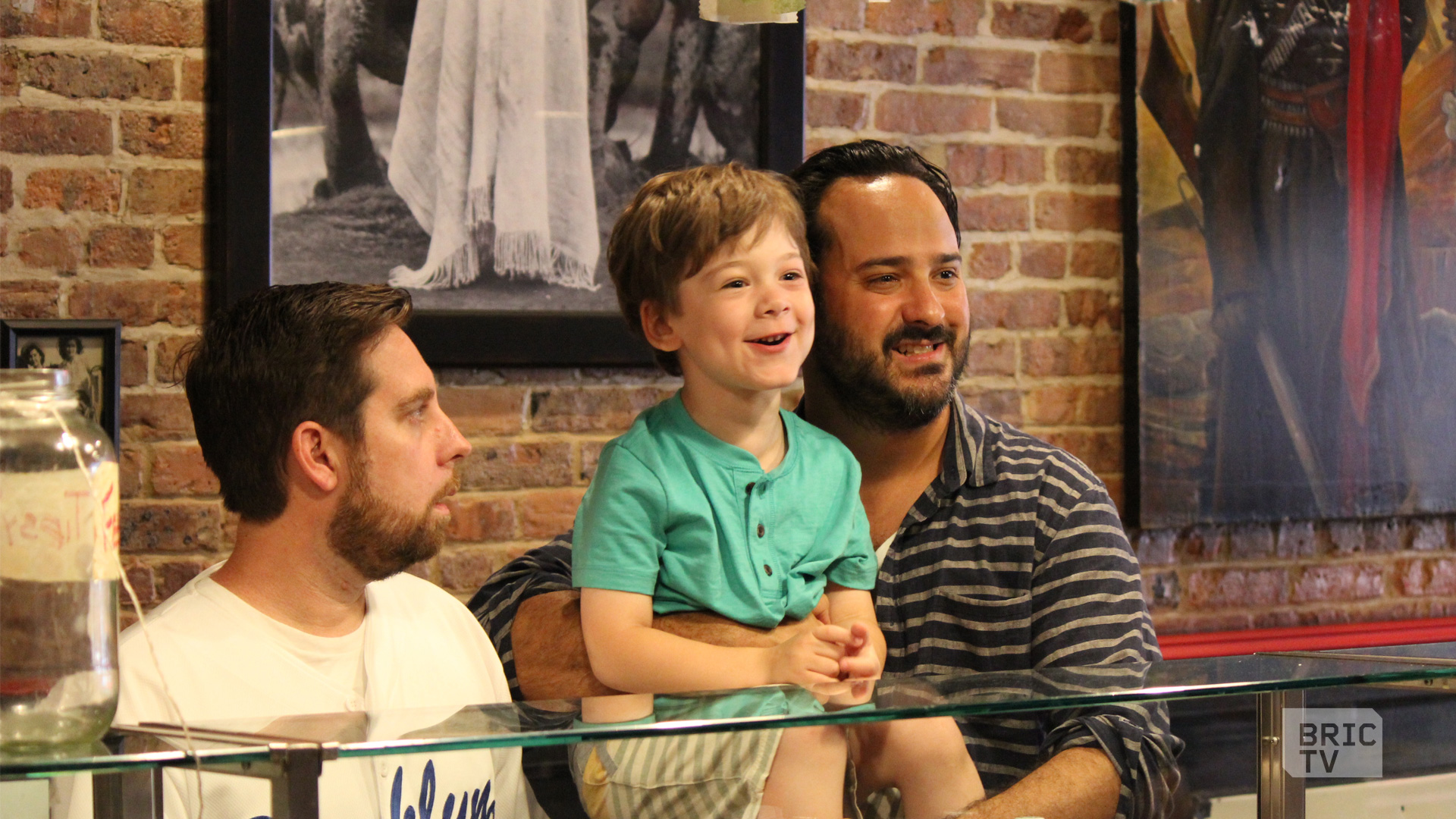 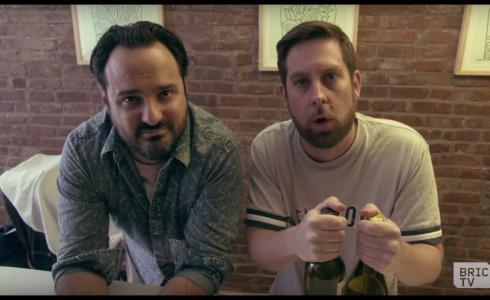 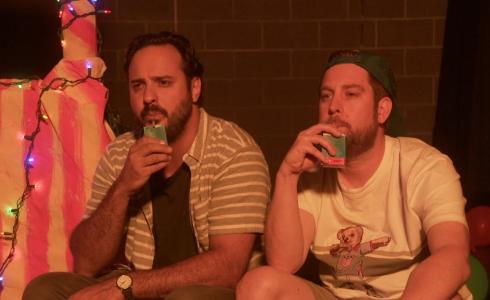 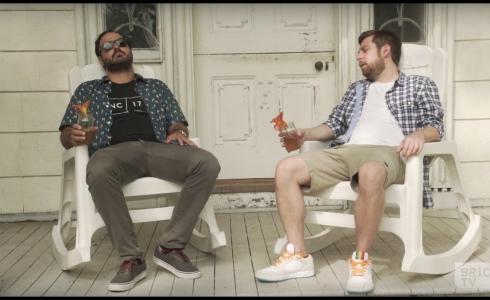 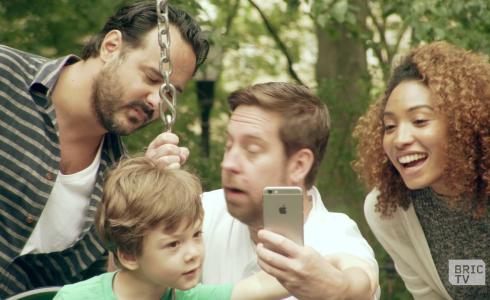 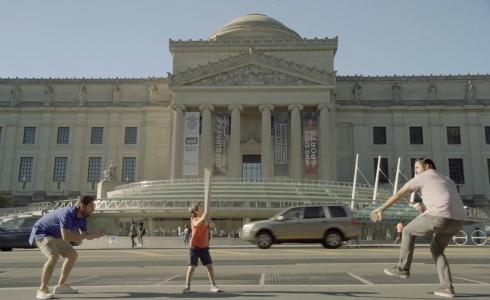