In this final episode of season one, Brian takes a big leap out of his comfort zone, 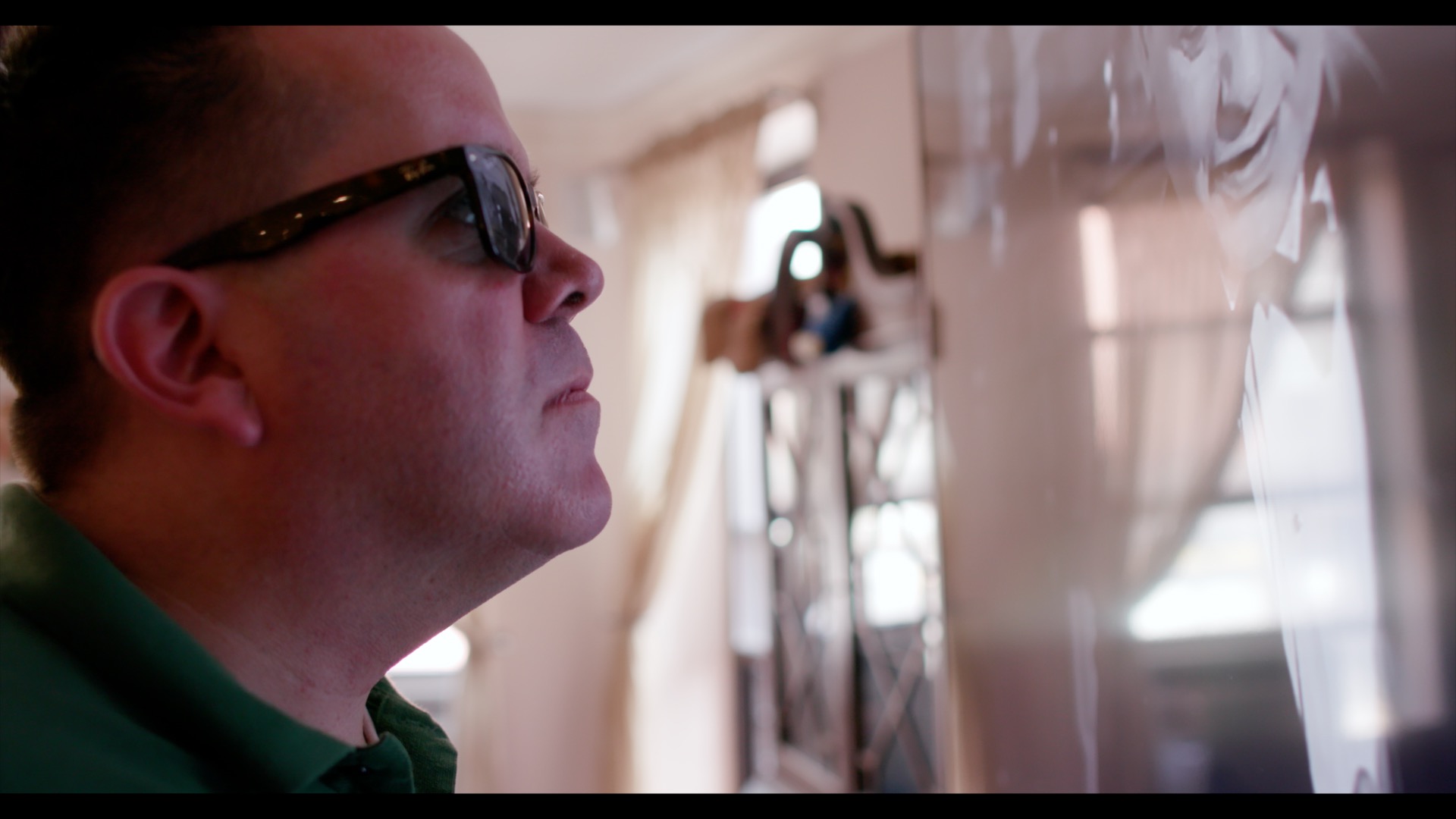 Join comedian Brian McCarthy and other disabled designers, creators, and advocates who help him navigate his sudden vision loss with humor, innovation, and authenticity.

A few years ago, comedian Brian McCarthy‘s eyesight suddenly started to fail. He rapidly lost most of his central vision, and along with it, a lifestyle he never thought to question. During this major personal upheaval, he continued to do what he has always done best and poured his angst and triumphs into creating DisLabeled, a television series that follows Brian as he meets with other disabled creators in his quest to understand how to navigate his new reality. With each episode of DisLabled, Brian brings his humor and edge to encounters with a broad range of disabled designers, activists, and technologists. They share their innovative approaches for surviving and thriving in an ableist society, while advocating for a more just and accessible future.