Nison Aranov was saved from a troubled youth the day he met his table tennis coach in Dushanbe, Tajikistan. 40 years later, he has a ping pong club of his own in the basement of a parking garage in Brooklyn, where he trains the next generation of champions- most notably, a mega-talented Israeli immigrant named Mishel. Nison believes Mishel has what it takes to make the American national team, but his skills will be put to the test at a tournament in Westchester that attracts the best talent in the country. 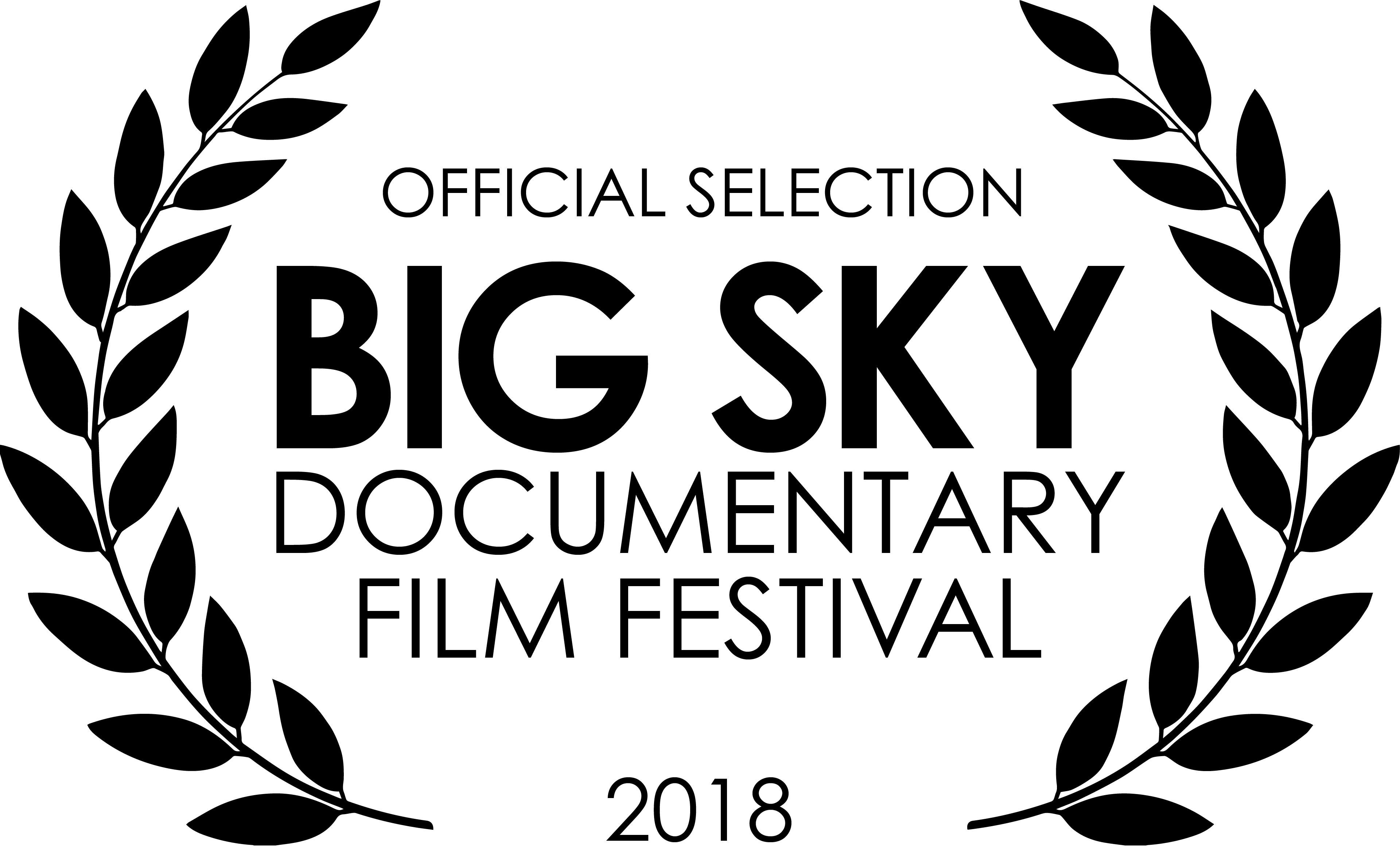