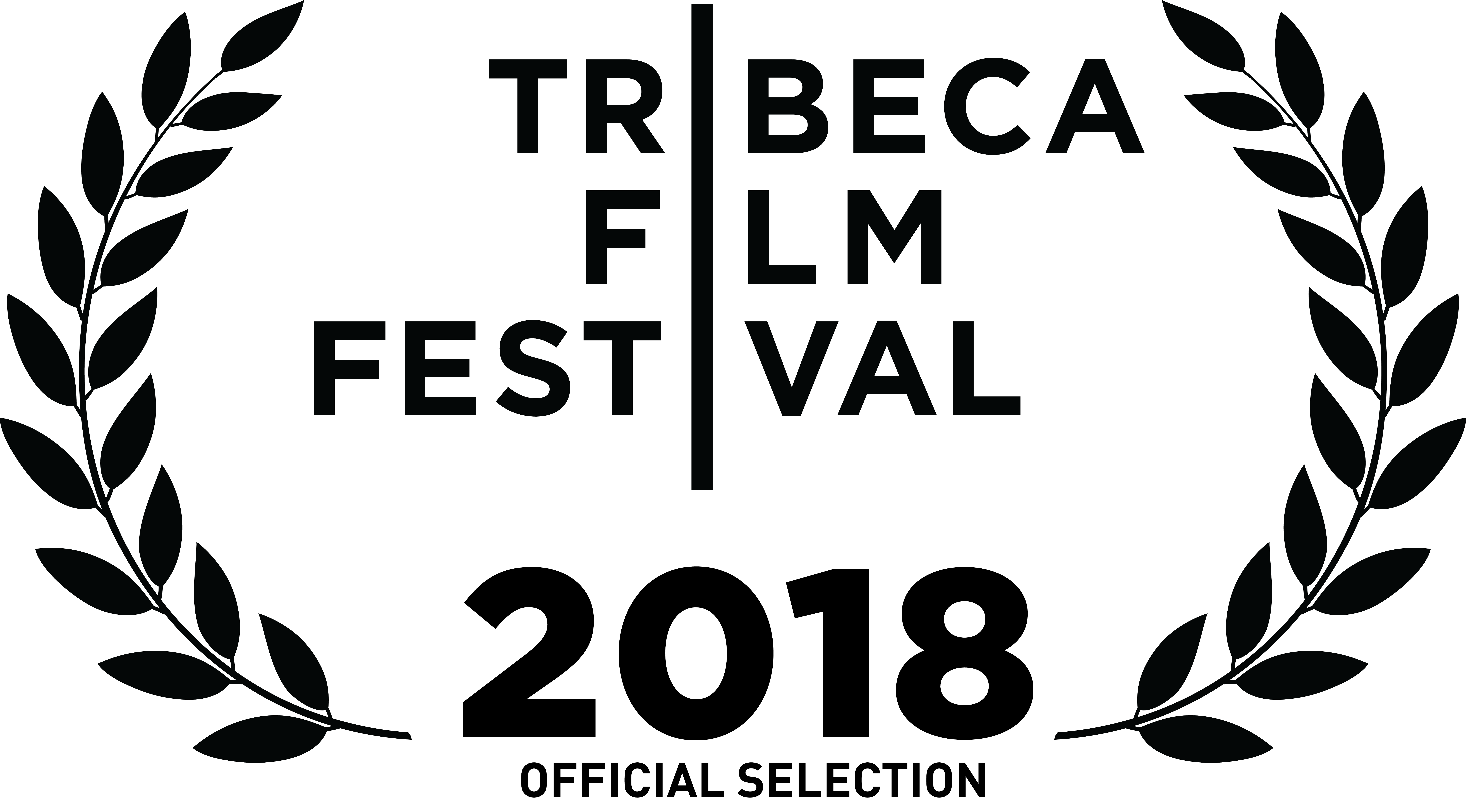 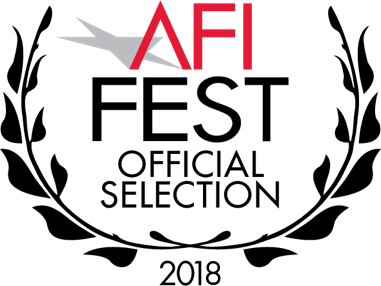 ABOUT THE CAST & CREW

Acclaimed filmmaker Nate Silver has written and directed eight feature films since 2005 including Stinking Heaven, Actor Martinez and Thirst Street. Filmmaker Magazine named Silver “one of the most interesting emerging directors in U.S. indie film,” and he was profiled by The New York Times.

Writer Jack Dunphy is a filmmaker and animator based in Brooklyn. He was one of Filmmaker Magazine's “25 New Faces” in 2016 and his work and animations have premiered at the Sundance Film Festival.

Esther Garrel (actor) is known for her work in  Call Me by Your Name (2017; Luca Guadagnino) and Lover for a Day (2017; Philippe Garrel), which premiered at 2017 Cannes Film Festival.

Maëlle Poesy (actor) is a Paris based theater director and film actor. She recently had pieces shown at the Comédie Française as well as the Festival d'Avignon.