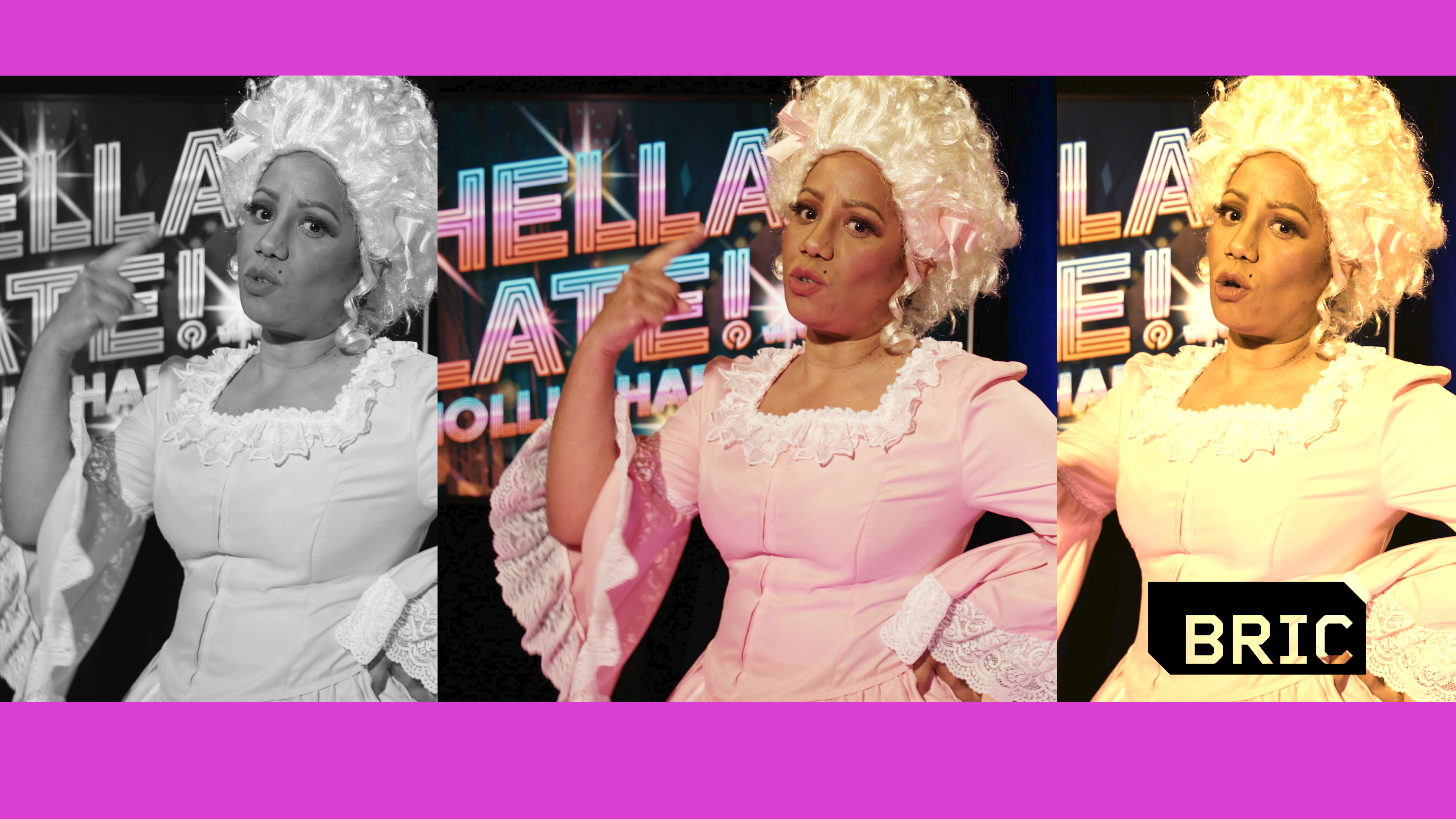 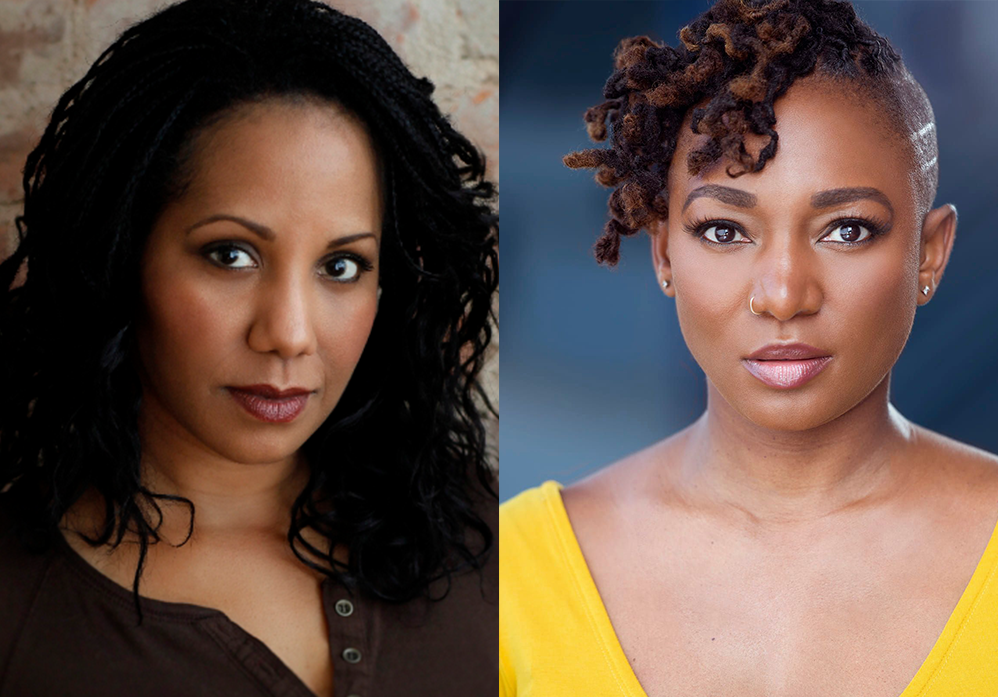 Hollie Harper
Hollie Harper is a writer and a standup/sketch comedian/actress from Cape May, New Jersey. She’s a co-host of the nationally trending Twitter Storytelling Chat “BlerdDating” as well as the female comedian-paneled talk show "Broadish". Her blog “Hollie Harper INK” on Medium quickly gained Top Writer status in Parenting, Black Lives Matter and Racism. A recent blog was selected by Medium curators to be recommended to readers interested in Parenting and Equality across their homepage, app, topic pages, and emails. Her popular sketch comedy show AMERICAN CANDY has played the Comic Strip, Gotham Comedy Club, BAM Café as well as the Chicago Sketch Comedy Festival. Team CANDY is presently editing a pilot they shot last winter. She's a regular host at West Side Comedy Club. She recently starred in the Off-Broadway production of Melanie Maria Goodreaux's "The White Blacks". She's on the board of Stand Up! Girls, where she teaches stand-up comedy and teaches sketch comedy for GOLD Comedy.

Okema T. Moore
Okema T. Moore is an actress, producer, writer, and director. She most recently completed producing - during the pandemic - the PBS/American Masters docu-series Unladylike2020 and was the Field Producer and 2nd Unit Director for an upcoming network doc to be announced and released this spring. Okema is a Fellow for the inaugural Minorities in Film Branded Lab and was the Director and Creative Producer for BET.com's Women's History Month Specials "She Says" and “Mavens." As a regional EMMY nominee and an alum of the Tribeca Film Festival, Okema has produced and directed a number of other projects, ranging from web series - like 2019 ABFF winner Little Apple - to branded content for Netflix, Nickelodeon, DreamWorks and FOX. She has also produced TV for Food Network, TLC and OWN. 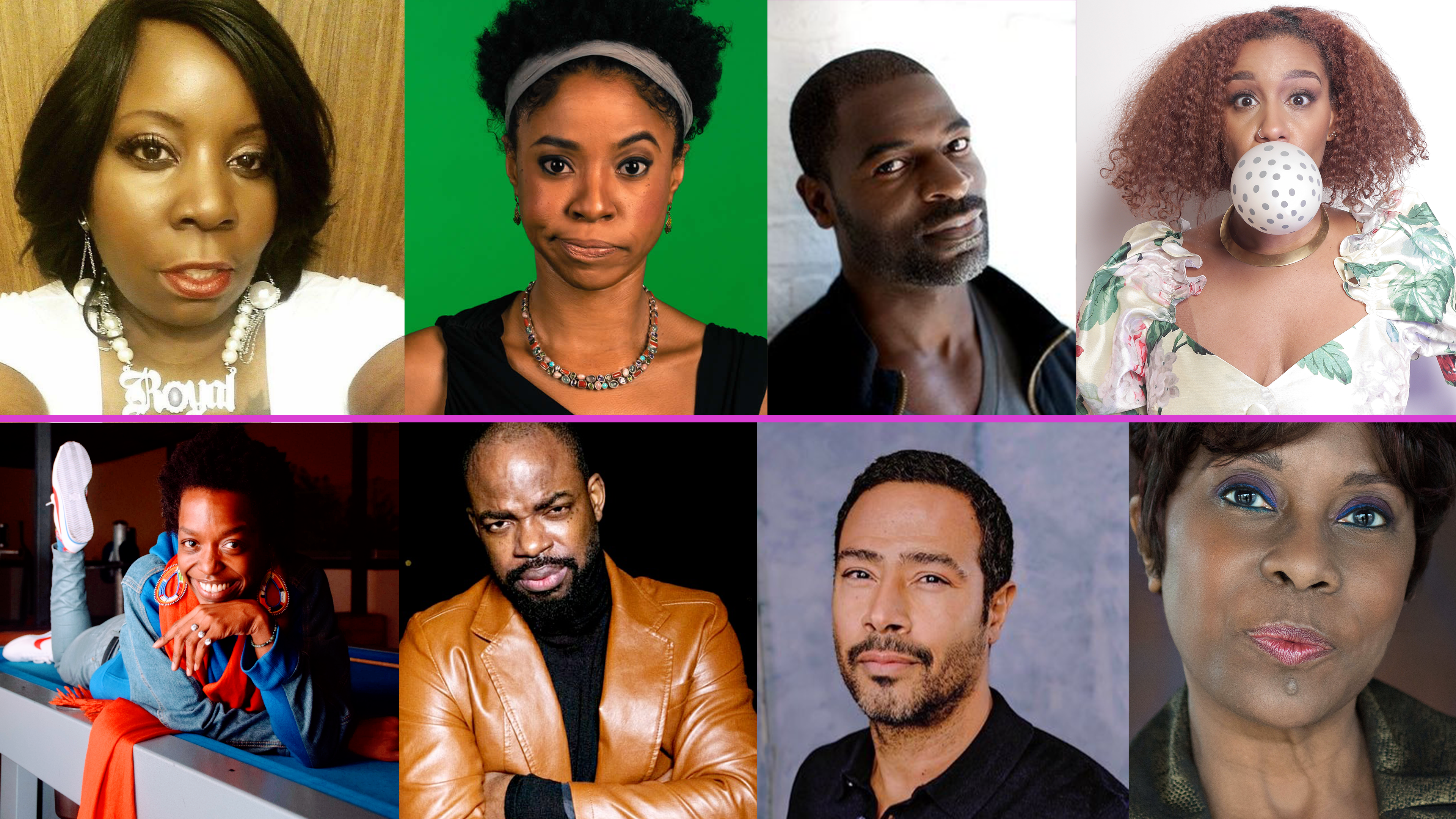