Welcome back aboard the M Train – a six-part miniseries from See Something, Say Something and BRIC Radio! Our second season focuses on the way big tech is changing the face of surveillance on Muslim New Yorkers. In our very first episode, we talk to Asad Dandia – one of the plaintiffs in the class-action lawsuit that successfully sued the New York City Police Department for its prejudicial surveillance of Muslim communities. 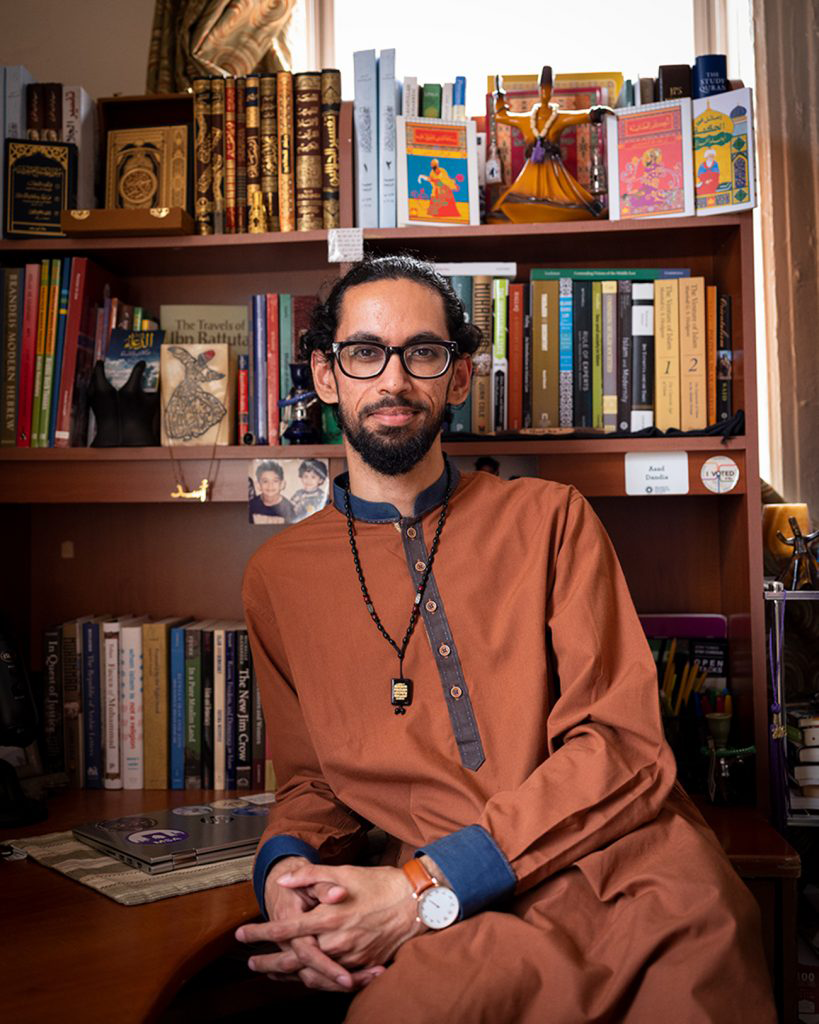 •This miniseries was made with the generous help of the Doris Duke Foundation for Islamic Arts Building Bridges Program. You can learn about their mission here: https://www.ddcf.org/what-we-fund/building-bridges.

•M Train is a six-part miniseries from See Something, Say Something and BRIC Radio, in which we take you to different New York City neighborhoods to uncover the stories of American Muslims that can be found on and off the subway line. For more information on this and all BRIC Radio podcasts, visit www.bricartsmedia.org/radio and follow us on twitter @BRICTV.