After Party | The Show About The Show | Ep 8

When Mandy sends Episode 7 to the guy she has a crush on, he gets upset at her for having been included in the show.

Created by filmmaker-provocateur Caveh Zahedi (The Sheik and I) and named one of the top TV shows of 2015 by Indiewire, this self-referential series centers on a Brooklyn filmmaker (Zahedi) trying to make a TV show. As we follow a filmmaker unhinged, burning through ideas and relationships at warp speed, The Show About The Show is by turns painfully revealing, more than a little lunatic, and utterly captivating. 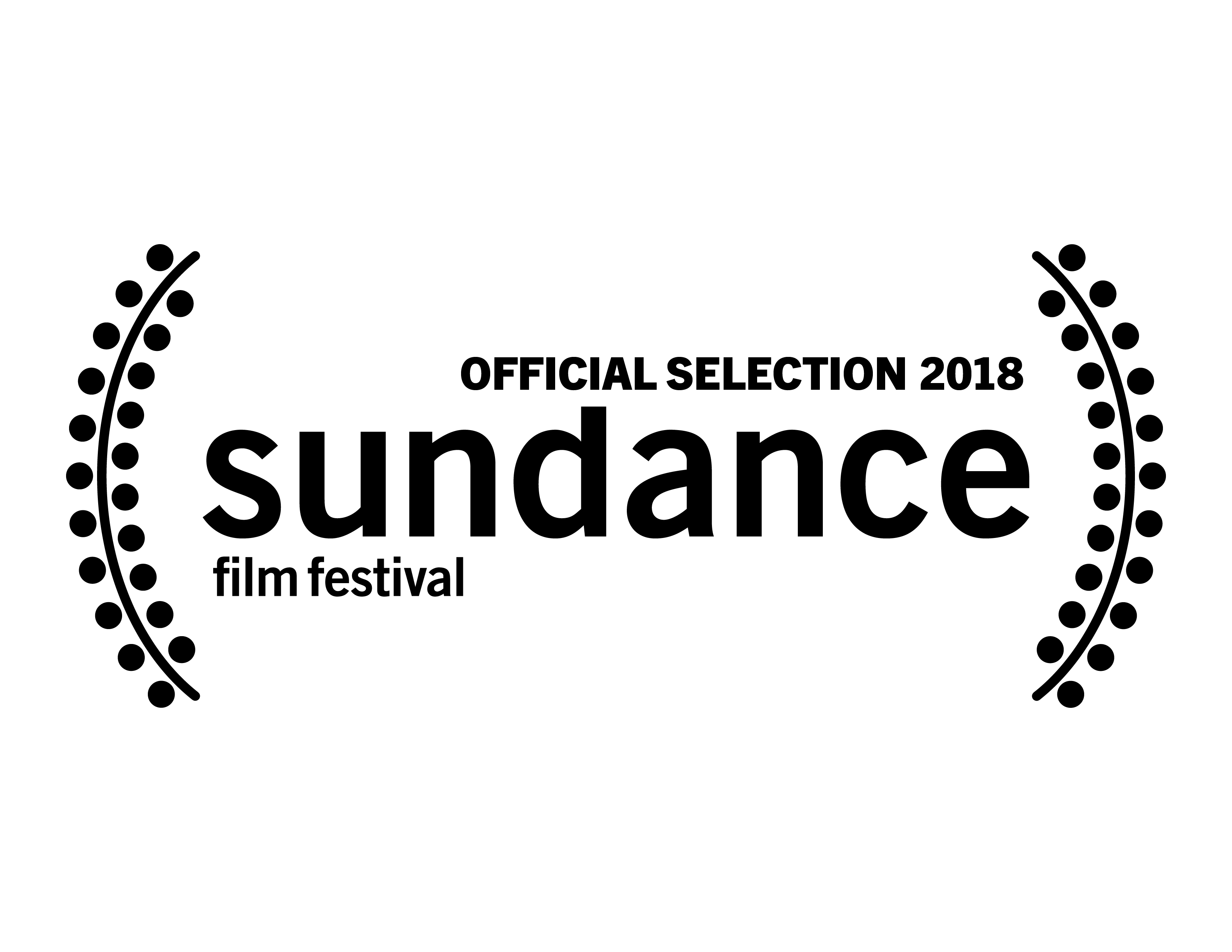