The United Space Of America is a mixed media web series that blends social commentary and current events with witty satire, set amongst a sci-fi backdrop.

The United Space of America is a mixed media web series that blends social commentary
and current events with witty satire, set amongst a sci-fi backdrop. Paco Del Pluto and Cornelius
Cosmosis are two elderly astronauts from Brooklyn who have been adrift in space for over
30 years. When the pair finally manage to get back to earth, they arrive just in time to witness its
complete destruction during a recent presidential election! With the help of their interplanetary
social worker Galaxandria, the duo, now the last two humans in the universe, explore the galaxy to
find a more enlightened alien civilization to live with, coming into contact with various quirky
intergalactic societies. Ultimately, they discover one painful truth: the same political and social
problems plaguing America today are abundant throughout the cosmos. 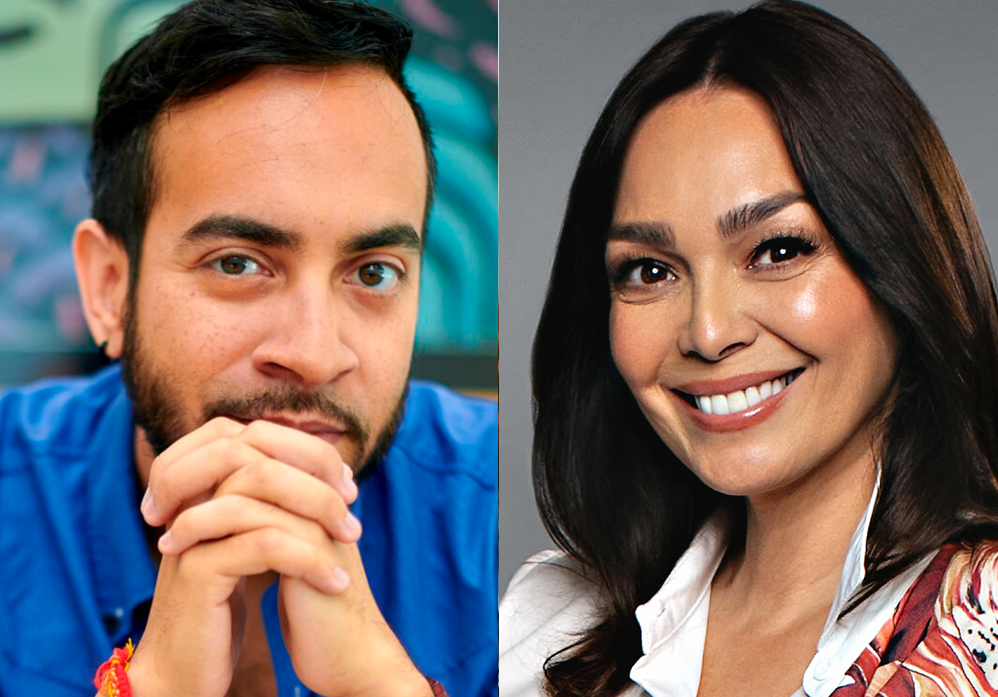 William D. Caballero is a multimedia filmmaker, 2021 Creative Capital Award Recipient, and 2018 Guggenheim Fellow. His animated films, featuring 3D printed and composited figures, have screened at the Sundance Film Festival, the Museum of Modern Art, and have premiered on major networks, such as HBO, PBS, and Univision. Find more information about William here: http://www.wilcab.com/

Elaine Del Valle garnered critical acclaim as actress and playwright of her one-woman show, Brownsville Bred, which depicted her true New York-Puerto Rican coming-of-age story in Brownsville, Brooklyn. Having studied acting at Carnegie Hall, under the tutelage of legendary acting teacher Wynn Handman, Elaine's passion to advance Latino portrayals in film, TV, and stage led to her work behind the scenes. As a writer, Del Valle recently sold her original pilot, The System, to CBS. As a director/producer, she is a WarnerMedia 150 artist, and Sundance Lab alumna whose short films can be seen on HBOmax.

In The Abyss | The United Space of America 106 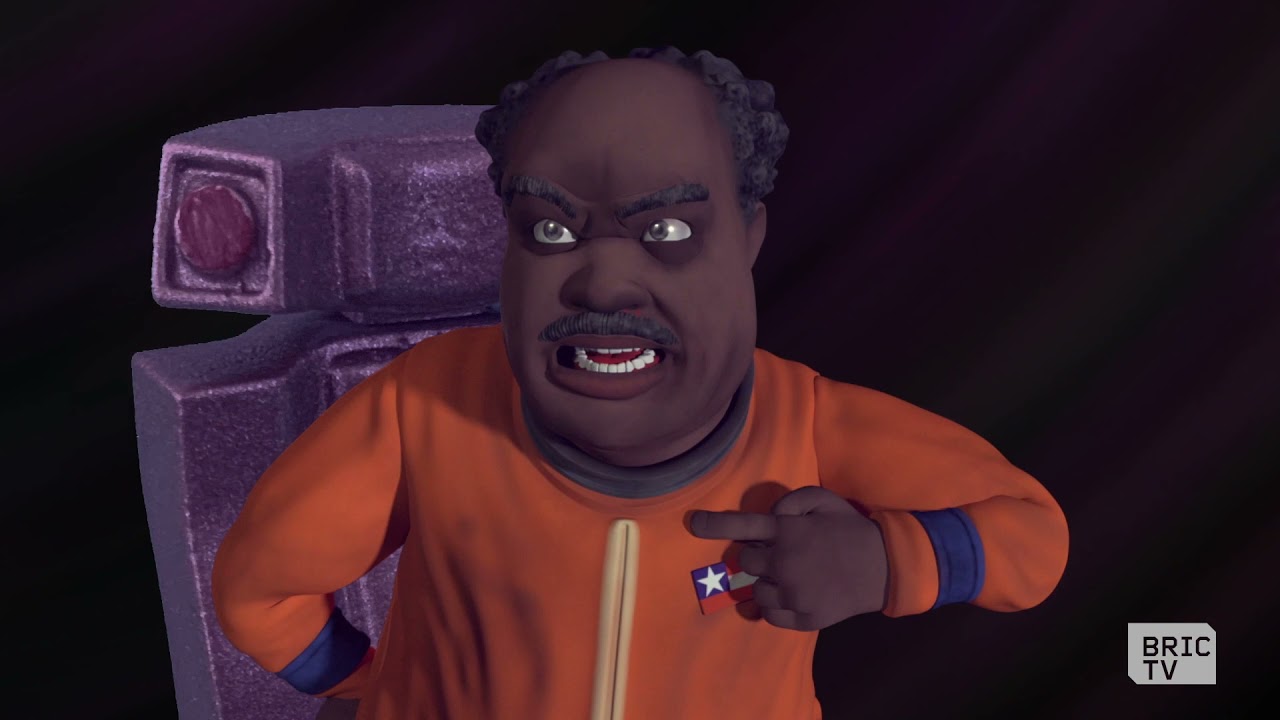 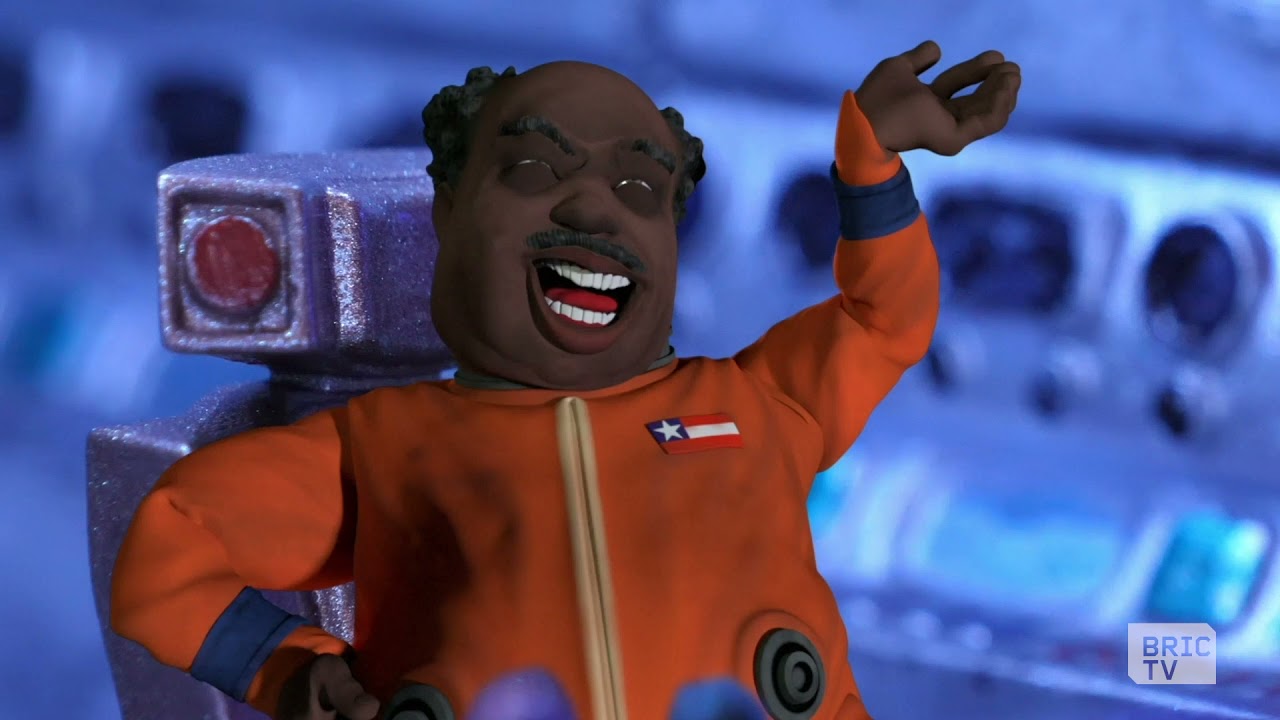 A Spacist Odyssey | The United Space of America 102 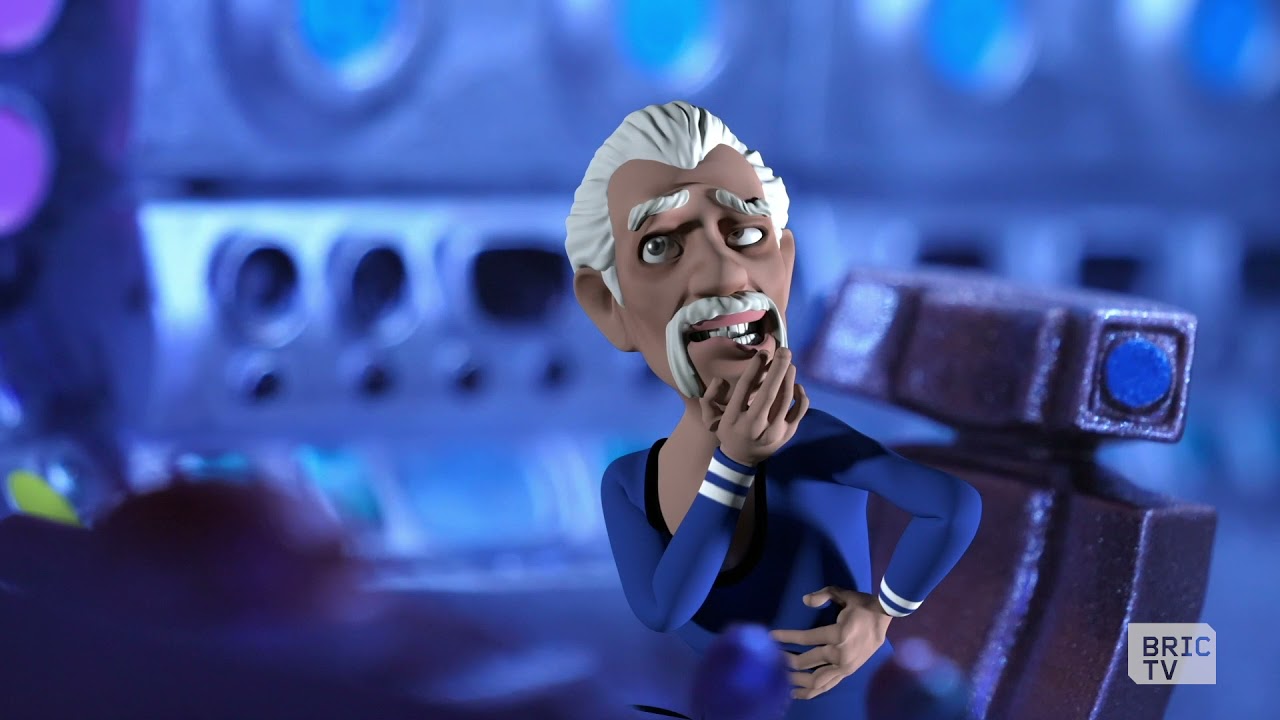 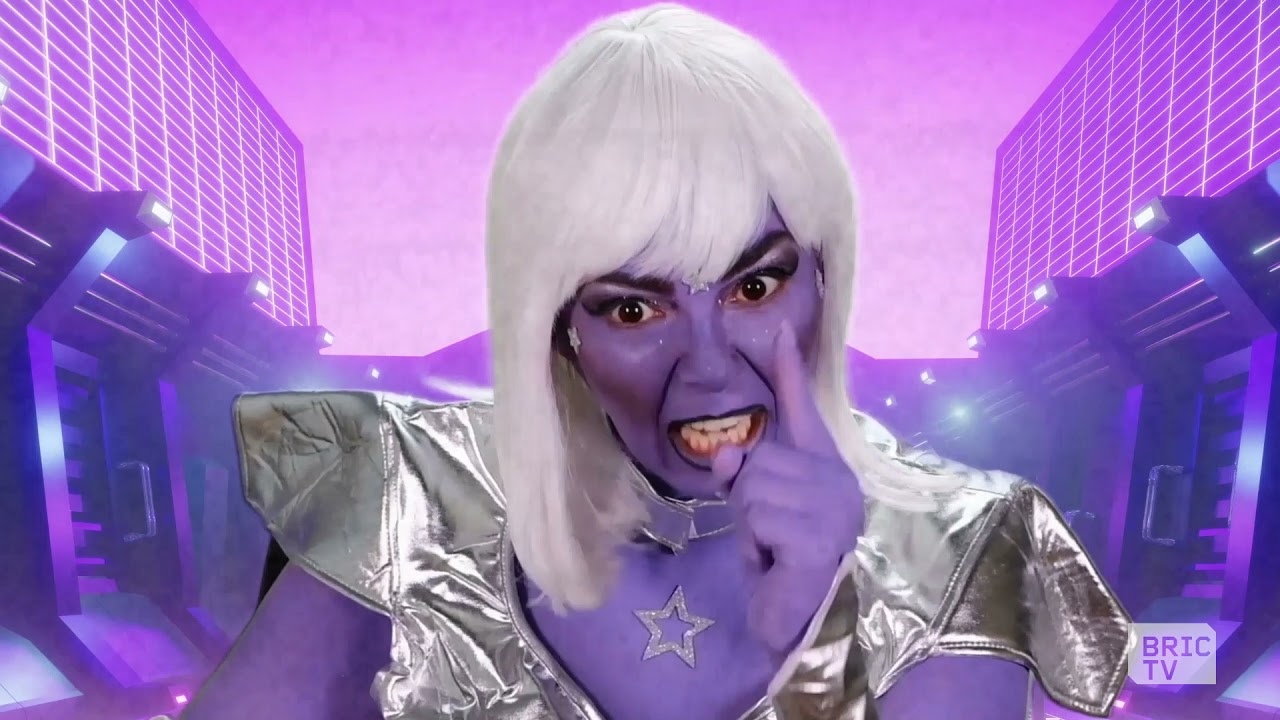 No Heterophobe | The United Space of America 104 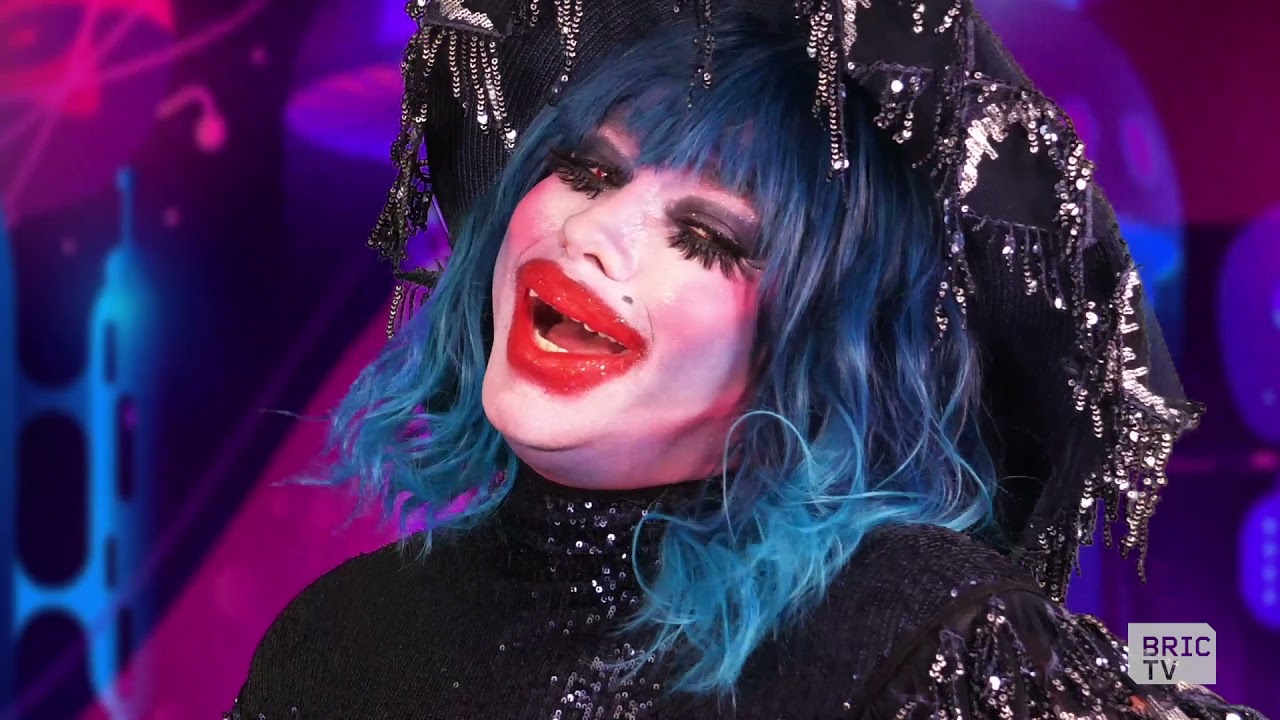 Parasite | The United Space of America 105 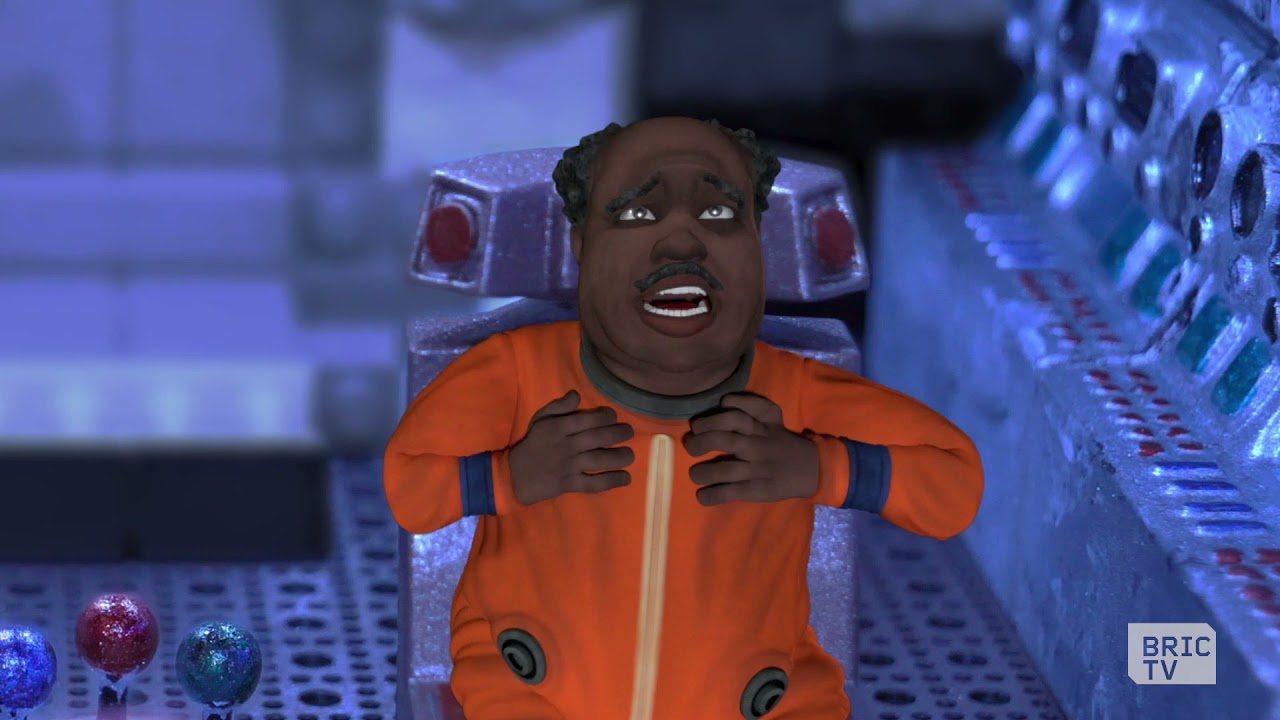