Classically inspired, violin-wielding songwriter ANDREW BIRD returns after his unforgettable opening night performance in 2011, with a new record, Are You Serious, in tow. In the words of Esquire, "He is the only performer who has lit up both Lollapalooza and Bonnaroo with a combination of vocals, violin, guitar, glockenspiel and whistling … he uses centuries-old instrumentation to give depth and soul to folk rock." Through the power of looping, he creates a tangled and orchestral sound with just a few on-stage elements. Pitchfork praises his songwriting restraint on the new record, writing: "Like Punch Brothers and Sufjan Steven, Bird slots his conservatory chops into increasingly accessible pop melodies, aiming for kinship over virtuosity."

Bassist and singer ESPERANZA SPALDING creates music that is "a sprawling collage of jazz fusion, Brazilian, and even a touch of hip-hop." (PopMatters) When Spalding took home the GRAMMY for Best New Artist in 2011, she became the first ever jazz artist to win the category. Her voice is light and dream-like, and her bass playing is equal parts expressive and complex – the nuance of her songwriting and delivery calls to mind '70s-era Joni Mitchell. She returns after a majestic performance on our stage in 2015.

Presented as part of the Prospect Park 150th Anniversary. 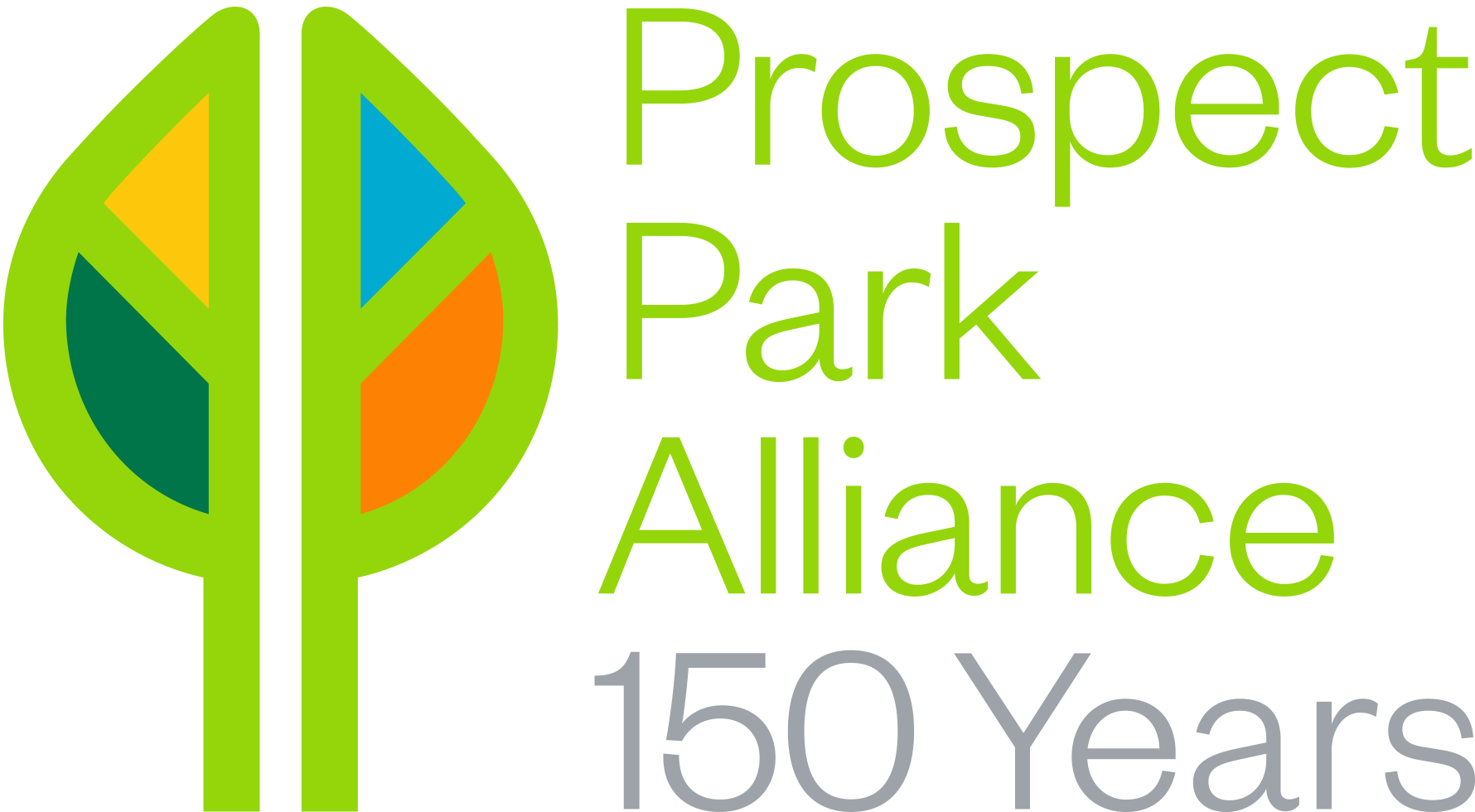