BRIC as part of its BRIC TV initiative, in collaboration with Housing Works, will be hosting a live, televised #BHeard Town Hall on LGBTQ civil rights. In light of the events in Orlando, all members of the community are invited to take part in this necessary conversation. The goal: to craft a collective vision on the issues of discrimination, housing, healthcare and, most importantly, safety.

Pride 20/20: LGBTQ Civil Rights is a live-broadcast, town hall-style discussion, June 14 at 7pm. The discussion, hosted by Brian Vines (Senior Correspondent, BRIC TV), will create a powerful dialogue around LGBTQ rights and equality over the next four years.

It’s a movement that found political voice at Stonewall, power during the AIDS epidemic, and a won a key national victory with gay marriage. But there’s still work to be done, so where do we go from here?

On June 14th at BRIC House we’ll bring together journalists, activists, artists and elected officials to look at issues like LGBTQ civil rights, job & housing discrimination, racial disparities, and health. It’s time for the community to stand up and #BHeard! 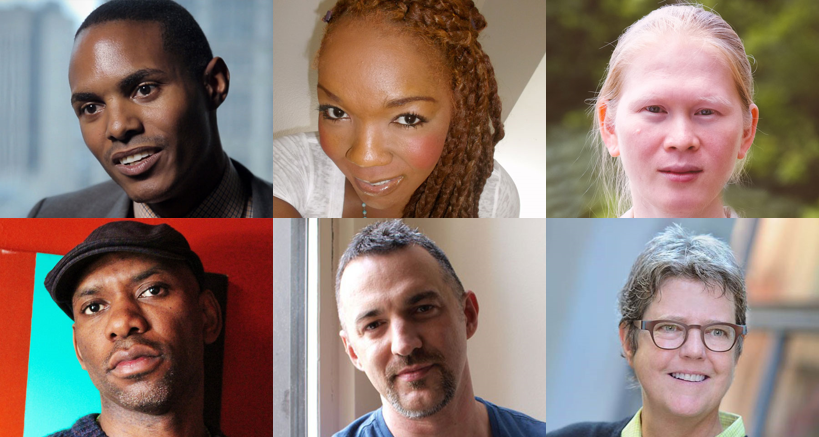