In the 1980s, Howard Bloom was running the largest PR firm in the music industry, with an epic client list that included Michael Jackson, Prince, Bob Marley, and Joan Jett. But in 1987, he disappeared, struck down by a rare disease that left him bedridden for over a decade. He eventually resurfaced - this time as an author, putting out one book after another, each work connected in a quest to understand humanity’s place in the cosmos. Now 73 years old and disease free, Bloom believes he’s figured out what the universe wants from each of us; he just needs to get it all down in the time he has left.

Charlie Hoxie is a filmmaker and editor based in Brooklyn. As a staff producer for BRIC TV, an arts & cultural organization in Brooklyn, he has won three New York Emmy awards for his work. In 2017, two short films edited by Hoxie, Hairat and He Who Dances On Wood, premiered at Sundance Film Festival and Hot Docs Film Festival, respectively. In 2018, Hoxie directed and edited the short documentary Coach Nison, which premiered at the 2018 Big Sky Documentary Festival. The Grand Unified Theory of Howard Bloom is his first feature film. 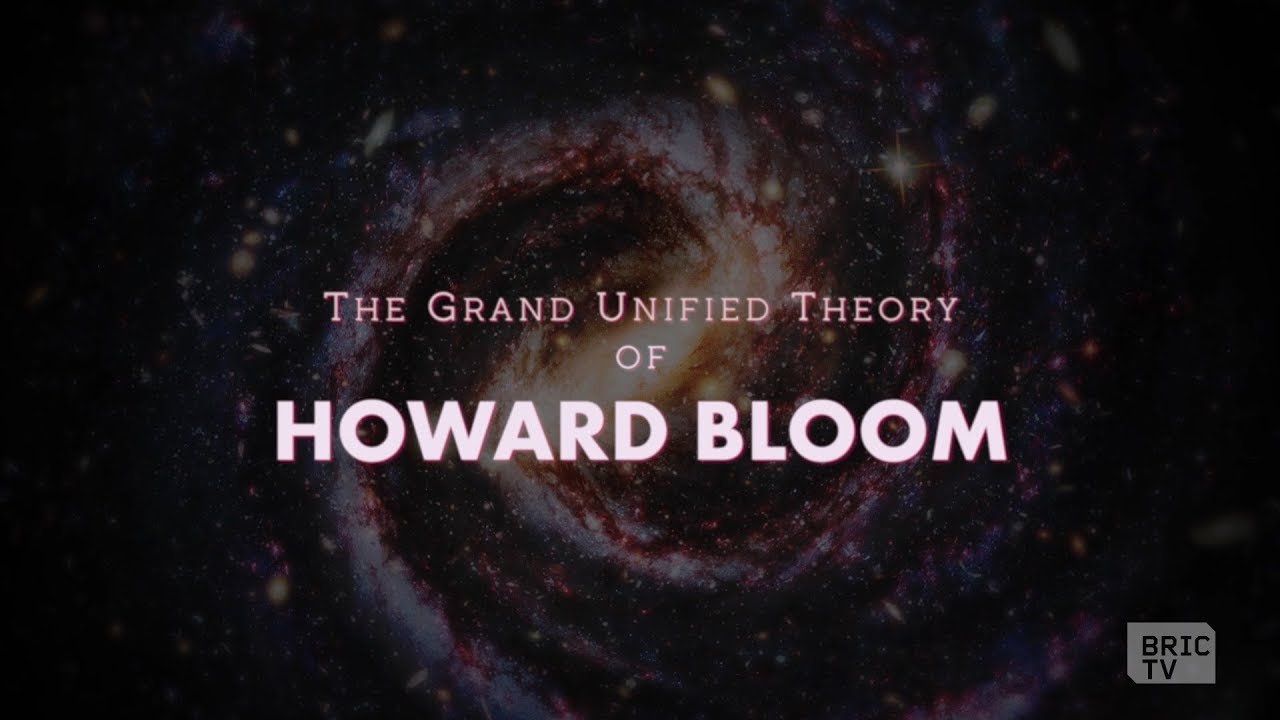